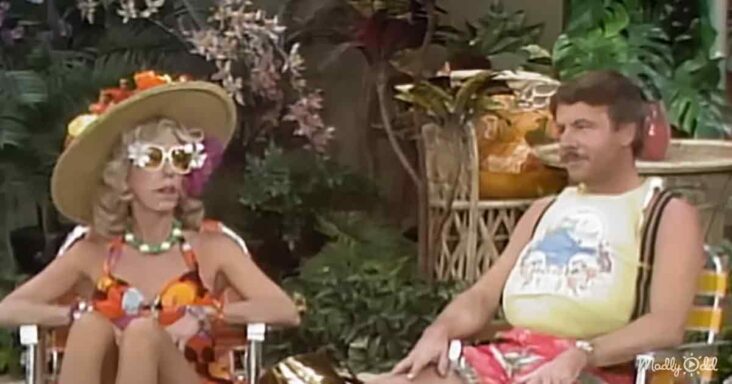 The Carol Burnett Show could always make people laugh. In this classic sketch from season 11, episode 9, all the laughs are on the beach. 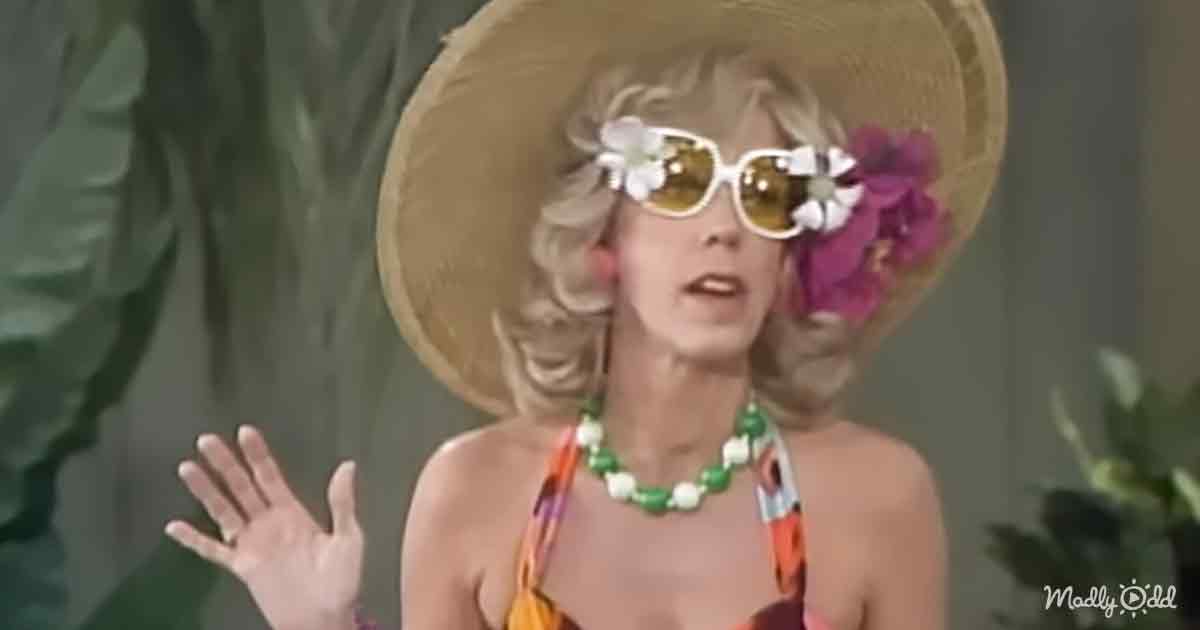 The skit begins with Mr. Tudball hitting the beach in Hawaii. He’s there on a business trip but also to enjoy himself.

An attendant is carrying a towel for him. The attendant lays the towel down as Tudball struggles to get off the hot sand.

After finally cooling his feet, Tudball requests three chairs from the beach attendant. He speaks in a funny Swedish accent. One chair is for him while the others are for his wife and secretary.

The attendant questions why Tudball would bring his wife and secretary on the same trip. Tudball doesn’t see the problem. The attendant gives a knowing wink to Tudball, stressing, ‘You know what they say about bosses and secretaries.’

Tudball says this won’t be an issue. He doesn’t find his secretary attractive. As he describes her, she looks like ‘the main course at a luau.’ He then makes a grossed-out face as the audience laughs. 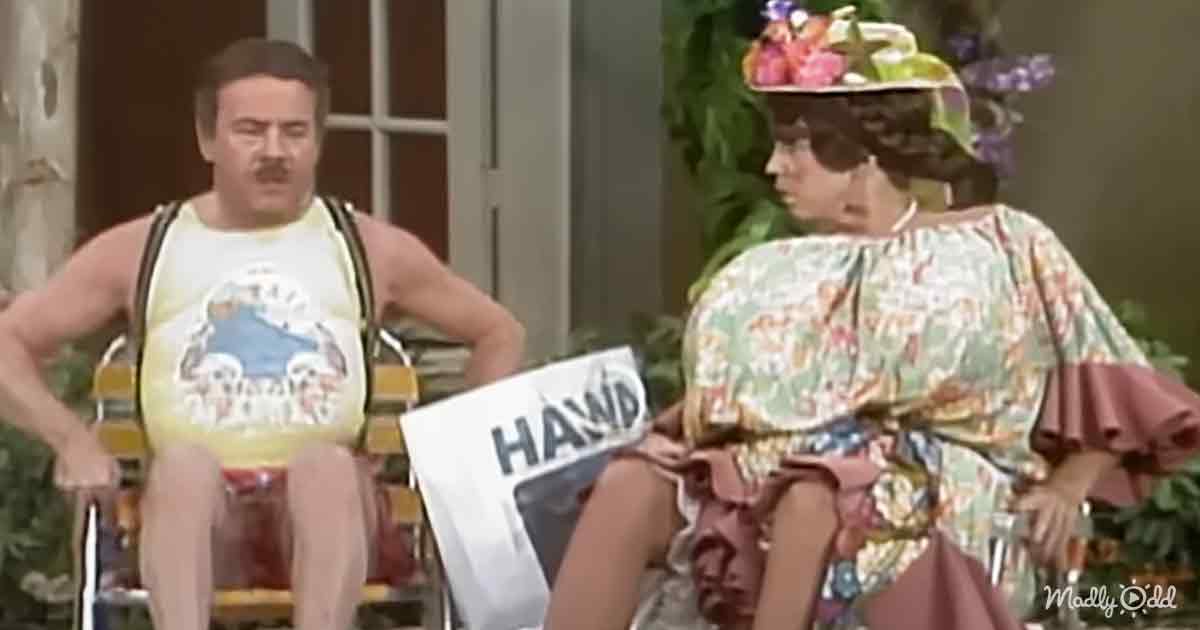 A woman in the distance says she’s coming. Mr. Tudball sighs. ‘Here comes the beauty,’ he says with a comical stutter.

Into the scene walks Mrs. Tudball. She’s in an oversized dress with big boobs. The audience is laughing and cheering as she enters and sits.

Mr. Tudball asks what his wife has been doing, and she says she’s been shopping for a new moo-moo. He asks how much it cost, and she says it wasn’t much.

The rest of the outfit, however, added to the cost. Mr. Tudball asks for the total expense of her outfit. Mrs. Tudball tells him it costs $112. She then says she bought some other stuff for his office.

There’s a pause for the laughter. Both actors are struggling to hold back their laughter. Unlike a lot of times on the show, they hold firm.

After feuding for a bit, Tudball’s secretary Mrs. Wiggins arrives. She carries a suitcase and is dressed in a big hat with sunglasses. She comes in a bathing suit and heels and starts singing a Hawaiian tune with her nose.

After Wiggins boasts about the island, Tudball instructs her to sit down. As Wiggins sits down, her chair pushes her butt into the sand. Tudball then tells her to get to work on his notes.

Wiggins gets up from her chair and opens the typewriter suitcase. As she opens it, the top part slams on Tudball’s foot. She then searches for a place to plug in the typewriter.

Wiggins says she can’t find an outlet. She says this while wiggling her butt in Tudball’s face. He recommends she go into the ocean and plug the typewriter into an electric eel. 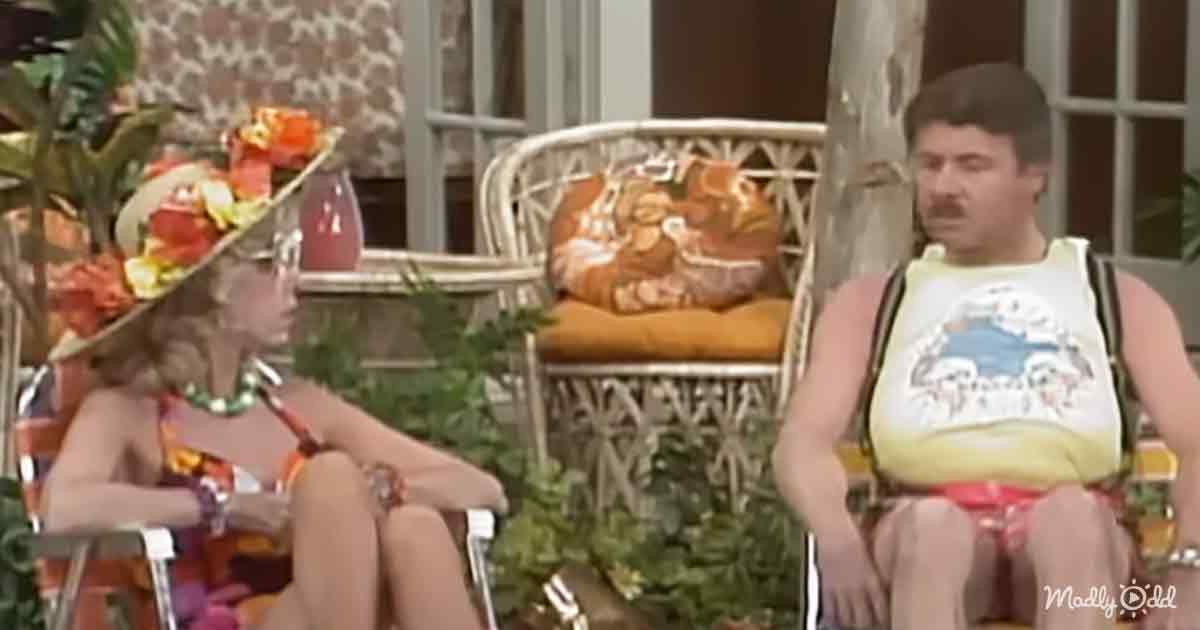 Mrs. Tudball says she’s bored and wants to go to a volcano. Mr. Tudball tells her it’s too dangerous because some volcanos are active. As he says this, however, he reconsiders and looks at the tourist pamphlets for the volcano.

He tells his wife to go for the volcano trip without him. As she leaves, Mrs. Tudball takes the chair with her, still attached to her butt. The audience is laughing hysterically.

After Wiggins comments on Mrs. Tudball losing weight, Wiggins sets up her office space. Mr. Tudball asks if she had time to write up a letter he needed. She states she didn’t have time.

Mr. Tudball comments on Wiggins’s color. He says she probably spent a lot of time tanning under the moon. She asks if she has a moon burn.

Wiggins then says she’s been learning to play the ukulele. She immediately starts playing, and she’s awful. Mr. Tudball tells her to start work, but she stops.

She asks if Mr. Tudball means it. He says that if he’s lying, then he should be struck dead. The beach then blows up.

The comedic back and forth is so good that it’s easy to see why this was a long-running sketch. The Carol Burnett Show lasts for years, and this is easily one of their best bits that became a series all its own. 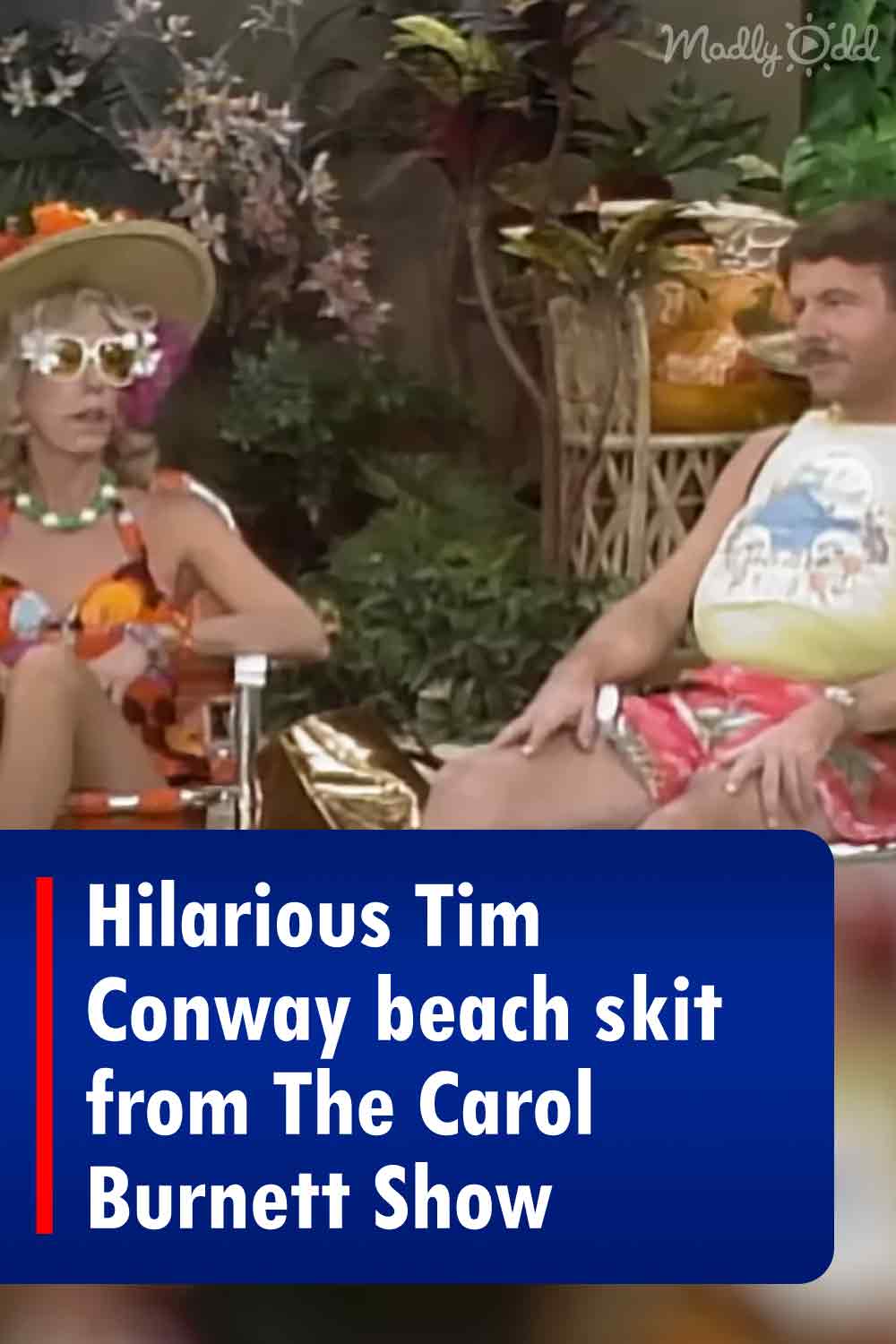