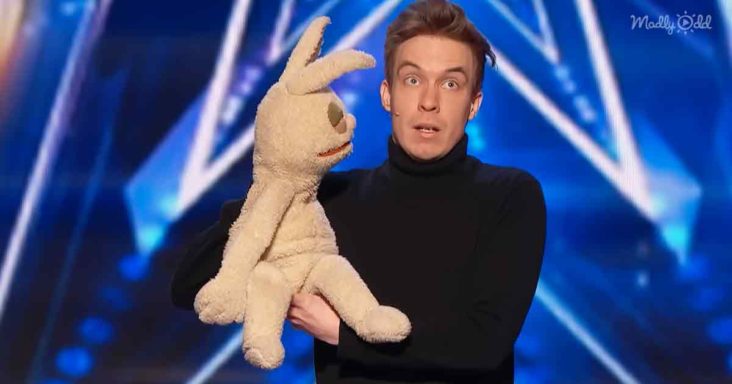 A talented ventriloquist, Jack Williams may be the next winner of the Season 17 of America’s Got Talent. Before Jack, different ventriloquists, including Terry Fator & Darci Lynne Farmer, had won earlier seasons of the talent show. 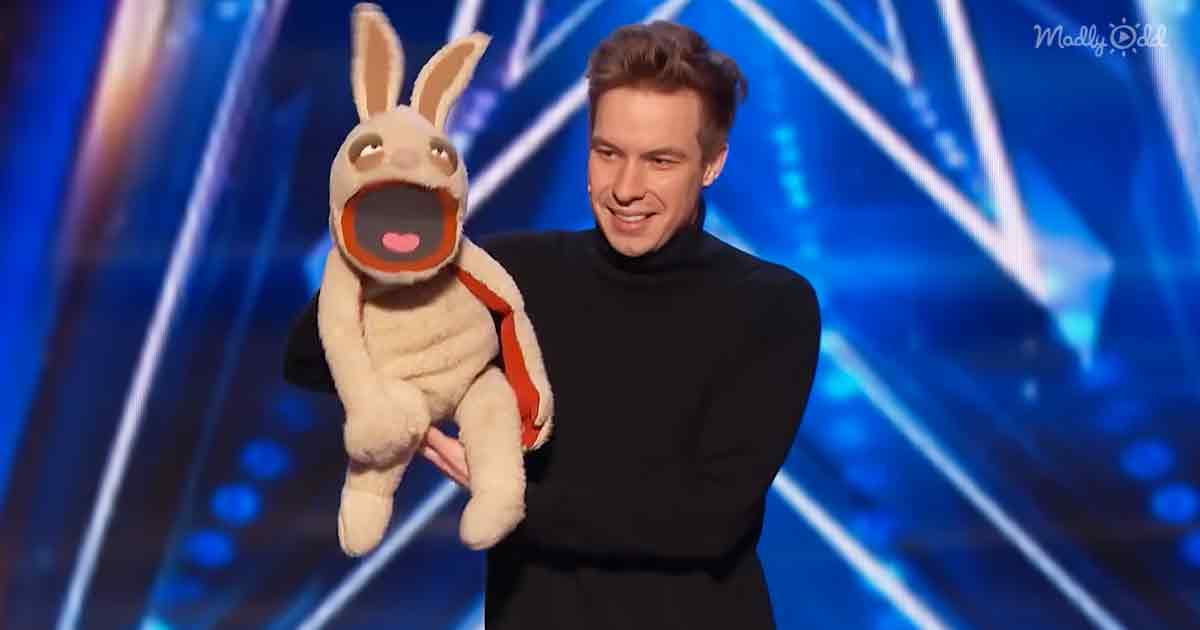 Thanks to the hilarious voicing puppet, Foster, Jack Williams’s name may feature with these winners. The Indianapolis resident auditioned for the talent show recently. But unfortunately, when he came on stage, Heidi Klum thought he would perform a magic act.

The reason she thought so was that he had a covered box kept right next to him. Jack corrected her and told her, “Close. I am a ventriloquist.” Then he went on to greet Sofia Vergara, who had begun her career by voicing puppets. 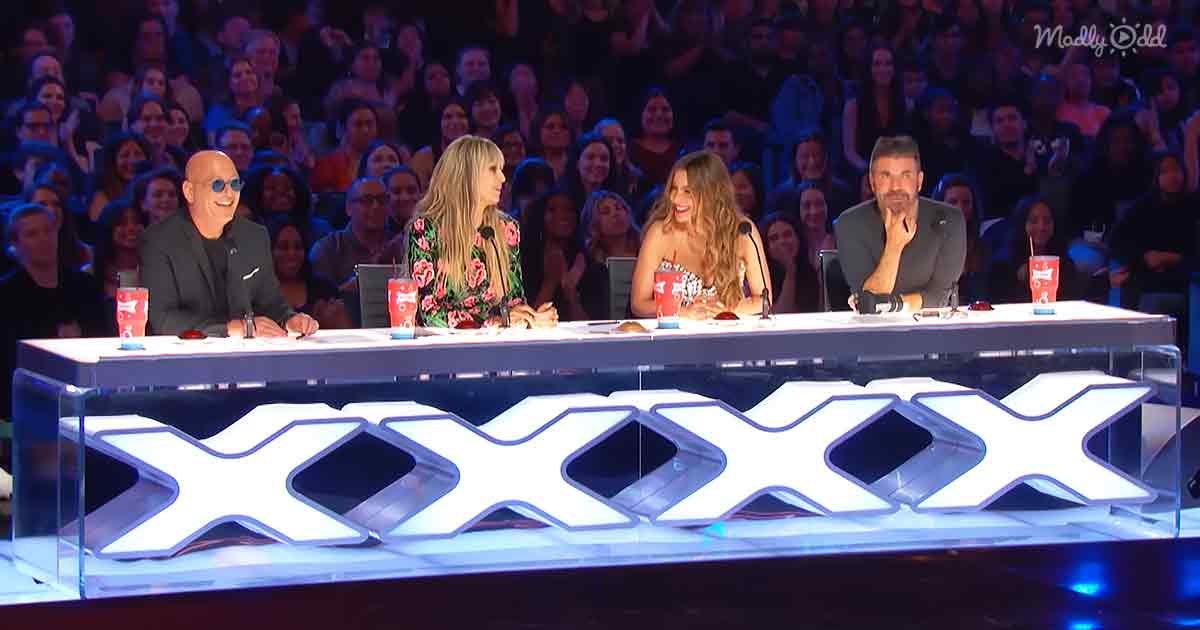 Heidi Klum spoke to him about the earlier winners, who were ventriloquists. To this, Jack replied, “Terry was one of the first ventriloquists I ever saw. So when I saw him on this stage, I just thought I wanted to do that. That’s amazing!”

He said, “That’s why I wanted to come here today. I want to do this live on the Vegas strip.” After that, Jack pulled out his puppet, a rabbit named Foster, and started to perform on stage. In a hoarse voice, the puppet rabbit declared, “My plan is working.” It apparently was the rabbit’s plan to be on stage to show his skill to people worldwide. 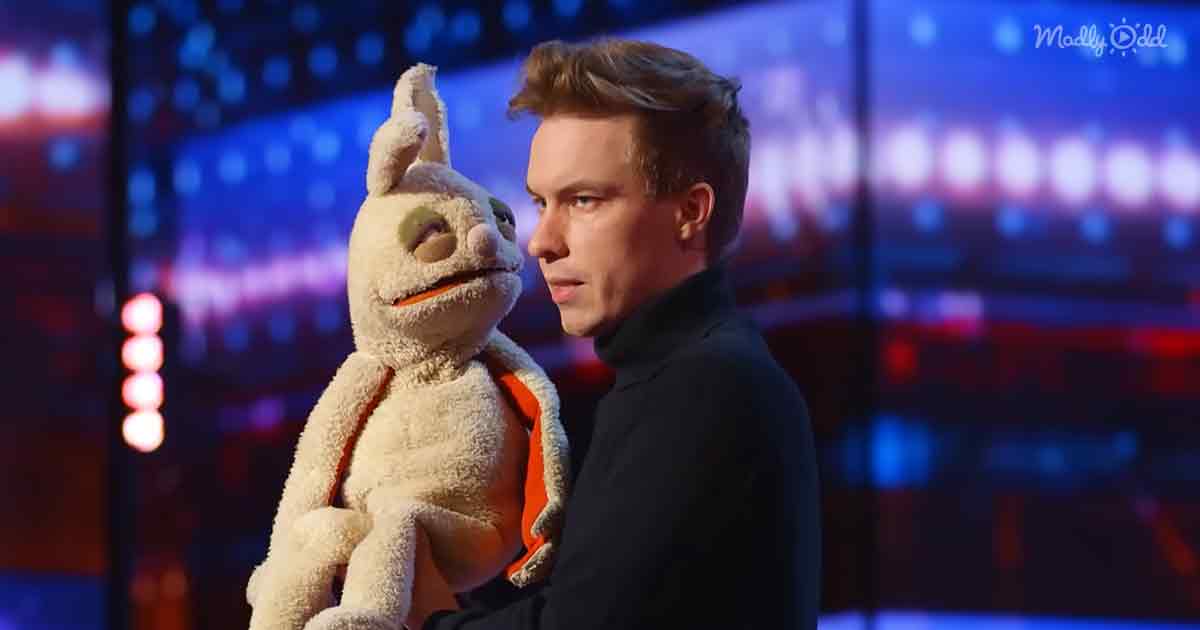 Jack and Foster had a competition over a tongue twister to find out who could easily succeed. Foster won in the end. A revengeful Jack then decided to do something he swore he would “never do.” He said, “I am going to throw your voice across the theater.” Unfortunately, the rabbit was left voiceless. Foster tried to yell at Jack but was unable to do so. However, soon the voice returned. However, this time it accidentally entered Jack. 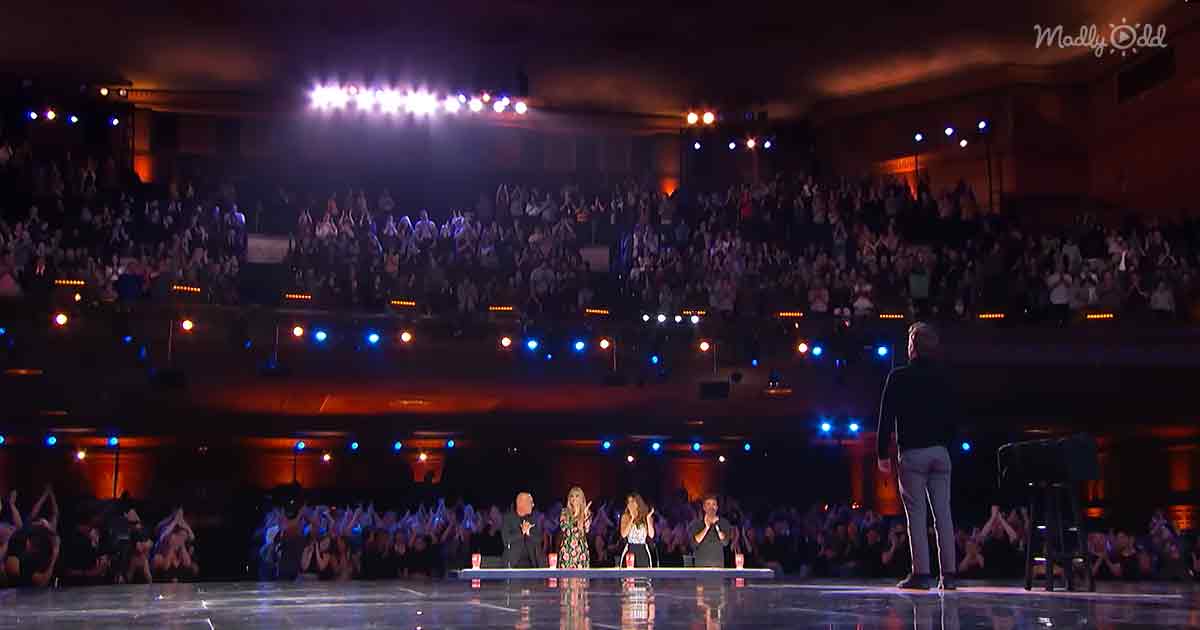 The rest of the performance was a proper exposure of the ventriloquist’s skill as it had a puppet and a man speak in each other’s voices. Again, the audience and judges were impressed by Jack’s brilliant performance, giving him a standing ovation.