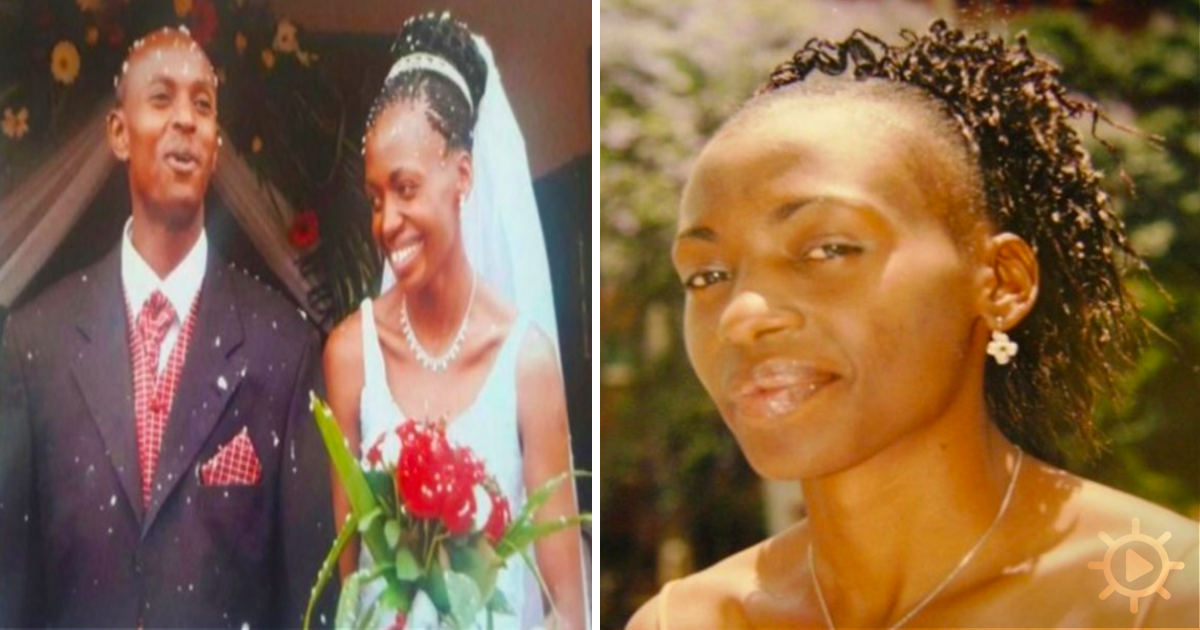 When Terry Apudo, a pastor at a small church in Nairobi, Kenya didn’t show up for her own wedding, family and friends knew right away that something was very wrong. They had no idea just how wrong. That morning, after leaving her house, a man jumped her from behind and dragged her into a car, where two other men were waiting. “A piece of cloth was stuffed in my mouth. I was kicking and hitting out and trying to scream. When I managed to push the gag out, I screamed, ‘It’s my wedding day!’ That was when I got the first blow. One of the men told me to ‘co-operate or you will die.'” Terry was raped, stabbed in the stomach, and thrown out of the moving car. She survived the attack but doctors told her she’d never be able to have children. Nevertheless, Terry and her fiance Harry married seven months later.

Terry faced a second unimaginable tragedy just 29 days after the wedding. One cold night, Harry brought a charcoal stove indoors to heat their house. They fell asleep and were poisoned by carbon monoxide. Terry was rescued just in time, but her husband didn’t make it. She went into a deep depression and shut herself off from the outside world.

She did receive one visitor, a pastor named Tonny. He helped her talk through all the pain she’d suffered, slowly mending her broken heart. Indeed, the two of them fell in love and eventually married. As for her presumed inability to conceive, her new husband said, “Children are a gift from God. If we get them, Amen. If not, I will have more time to love you.”

It turned out the doctors were wrong: Terry and her husband Tonny now have two children! She’s written an autobiography and gives talks to try and help others make it through tragedies in their own lives. 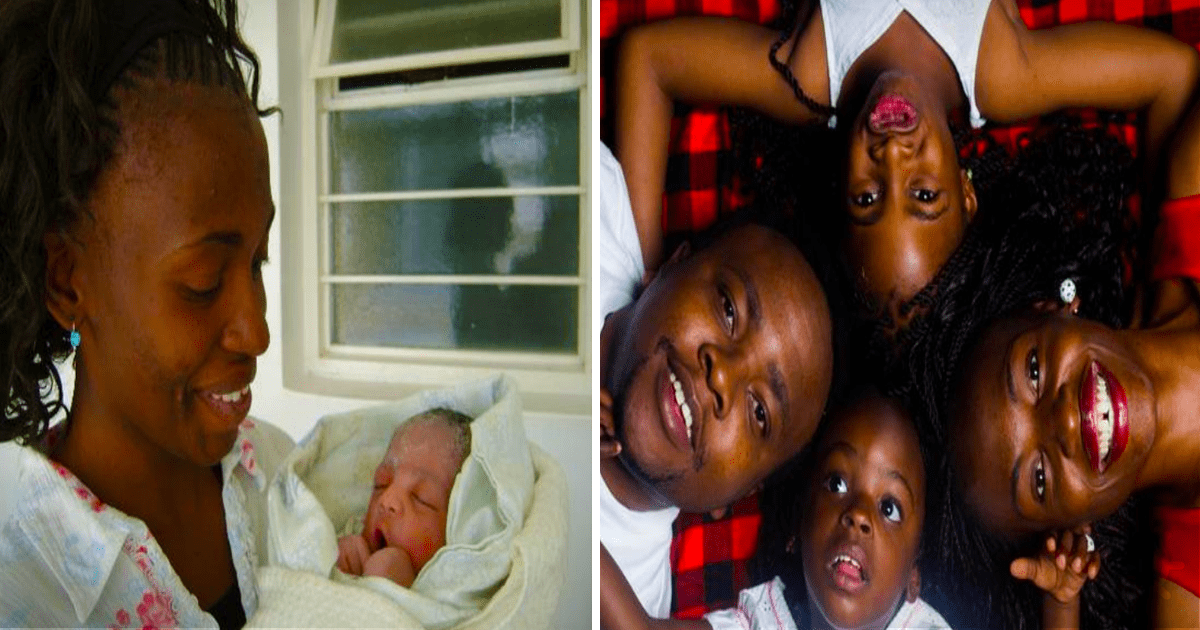