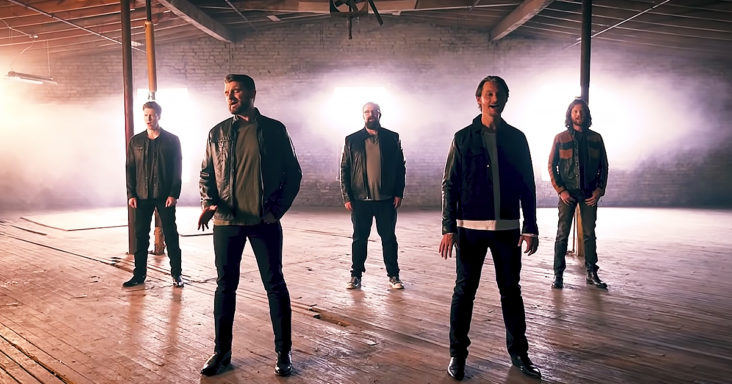 Home Free is an acapella group that showcases the singers’ many talents. With no instruments, the five men are able to hum and sing in harmony to entrance listeners. In this video, they perform “Brother In Arms”, paying special tribute to those who serve our country.

The song does not only apply to veterans. The video description notes that in times of division, it is important to step back and recognize that we are all human. We are all connected.

The group further conveys this message symbolically through the video. The five men stand in formation, somber, with the scene filled with shades of gray. As they sing, they are lost in the music, bringing the audience along with them into a peaceful moment. 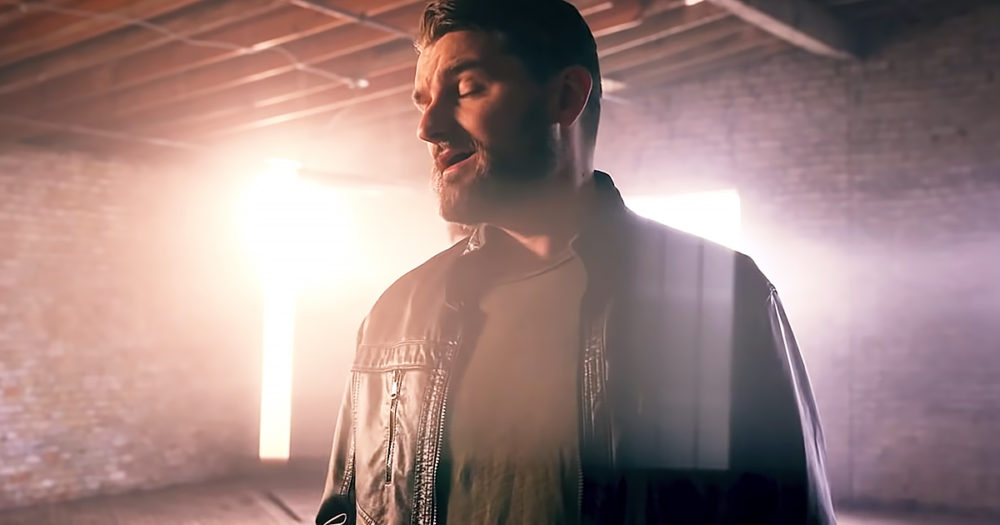 Adding to the power of the video and song, the group chose their bass voice to take the lead on vocals. The deep voice reverberated the powerful words against the intricate harmonies of the group.

Many viewers commented on the sheer beauty and power of the song in the video. Those who had served in the military were particularly moved by the group’s rendition of the song.

The song and performance are a reminder to take a stand for unity, especially during uncertain times when society focuses on differences. The group also gives remembrance to those who served and gave the ultimate sacrifice.

“All you guys had to do was stand there and sing. No special effects are needed. Just amazing!” This comment succinctly wraps up this impressive performance by Home Free.