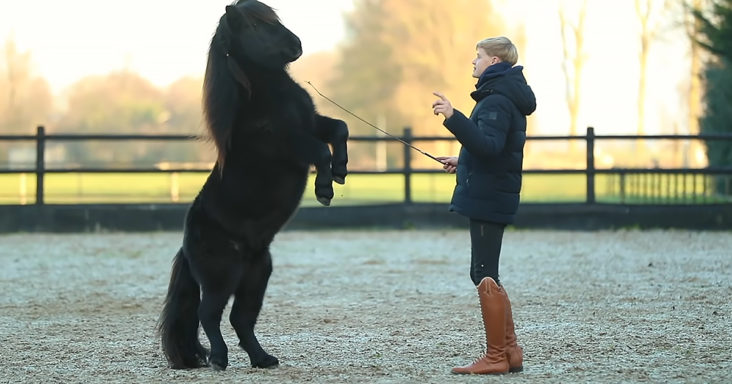 Just like all other pet animals, horses also require regular exercise. However, it helps them stay happy, fit, strong, and active. Jesse Drent, who loves to work with horses, has several horses in his private stable. 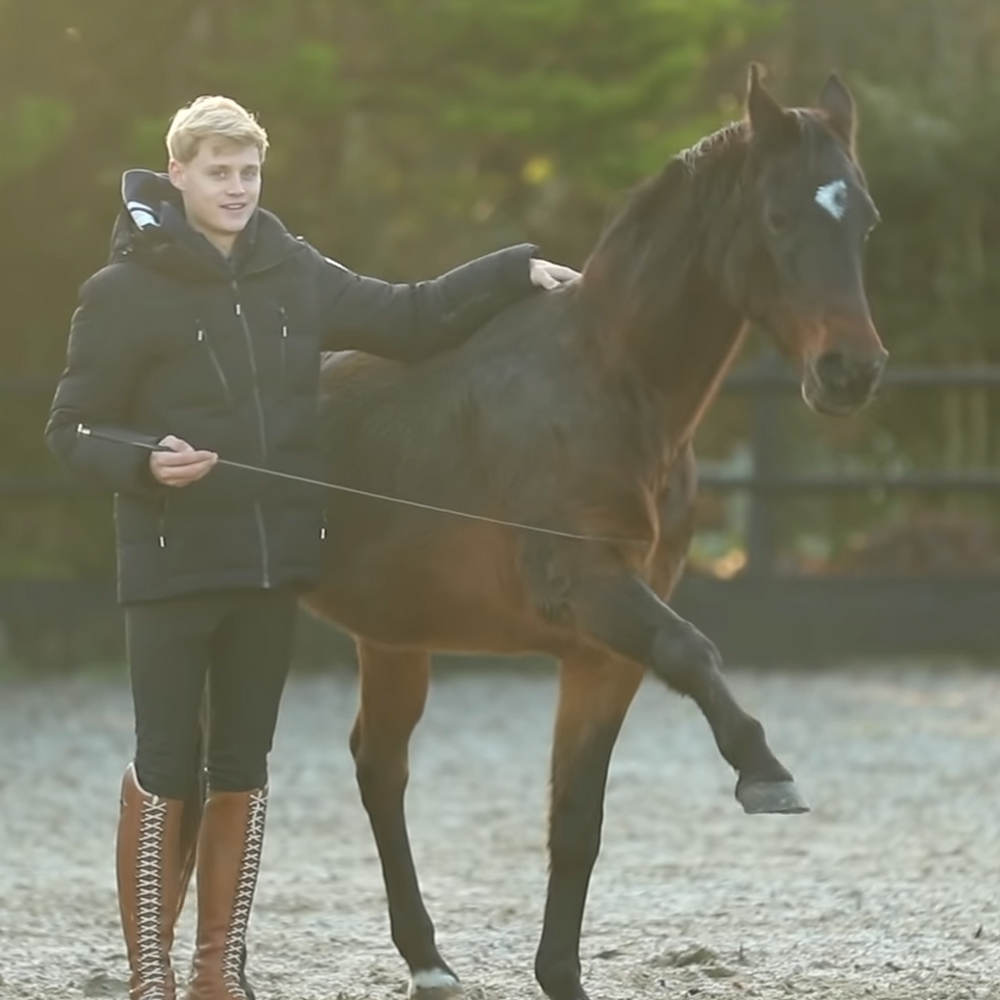 His pet horses are of different sizes. Some are small-sized horses, and some are regular-sized ones. He always ensures that his beloved pets receive their regular dose of exercise. In addition, he personally looks after his horses.

Recently, Jesse gave his horses their regular exercises in an enclosed space within his property. He started off with Andorra. She was extraordinary for Jesse. He started off by kissing and patting Andorra and then made her trot all around him in circles. This was followed by backward walks and stretching exercises. 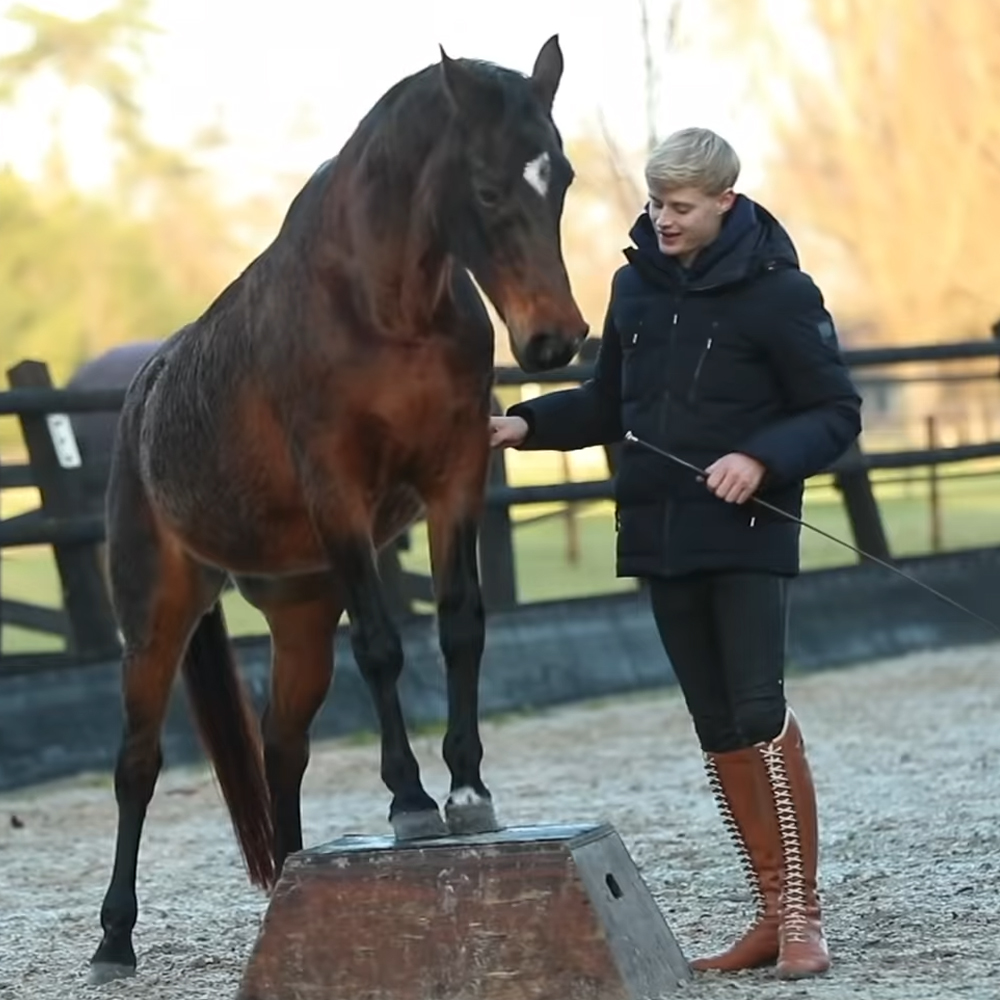 After a few stretching exercises, Jesse started to run around with Andorra. The horse really enjoyed the workout session with Jesse. He played with the horse for quite a while before letting his two mini horses, Macho and Bear, get their dose of workouts. 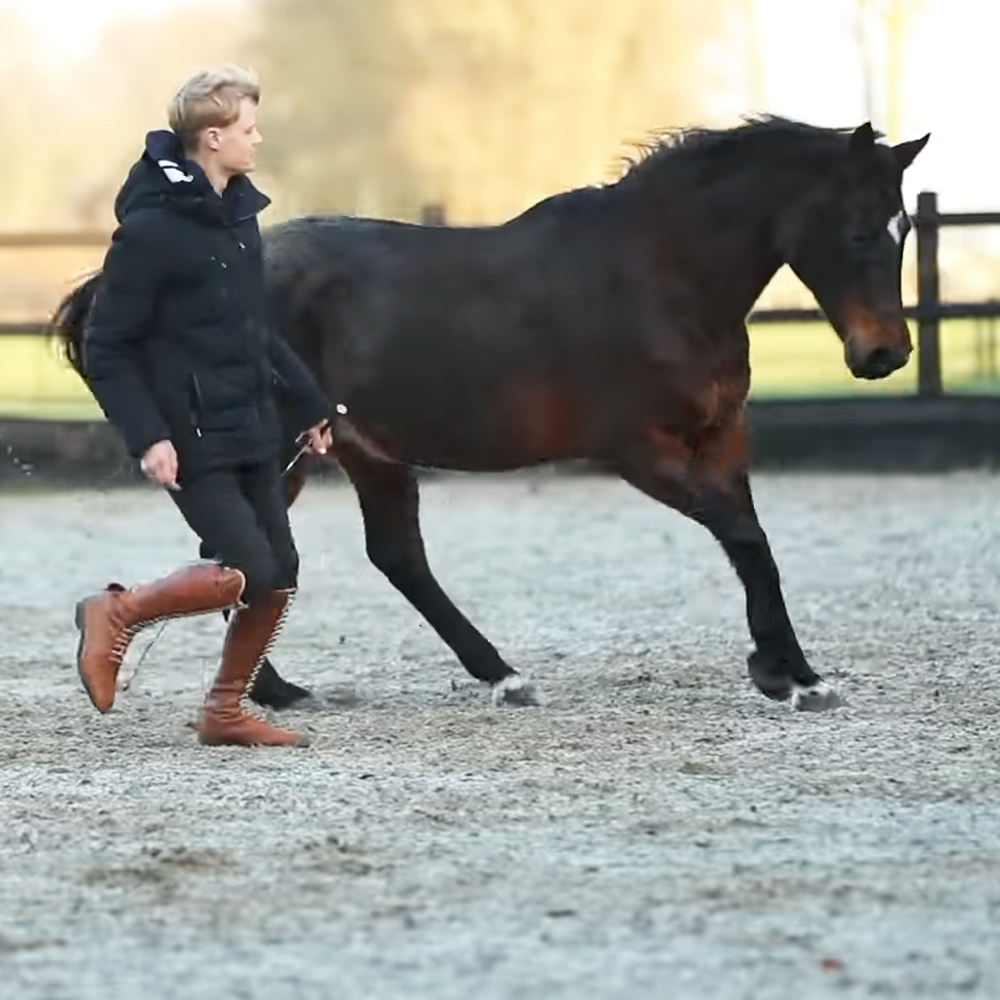 Jesse made sure that all the four legs of all his horses got equally worked out. After the stretching exercises, he ran around with Macho just like he did with Andorra. Macho was a hilarious horse by nature. He soon started playing pranks with Jesse. He started chasing Jesse around the field playfully and tried to lick his favorite human several times.

When Bear came onto the field, Macho immediately started to play with him. The two played around a bit before they decided to exercise with Jesse. They walked around with him, did some stretching exercises, and stood on a raised platform. After all the hard work, Macho got tired and decided to lay down on the ground keeping his head on Jesse’s body.