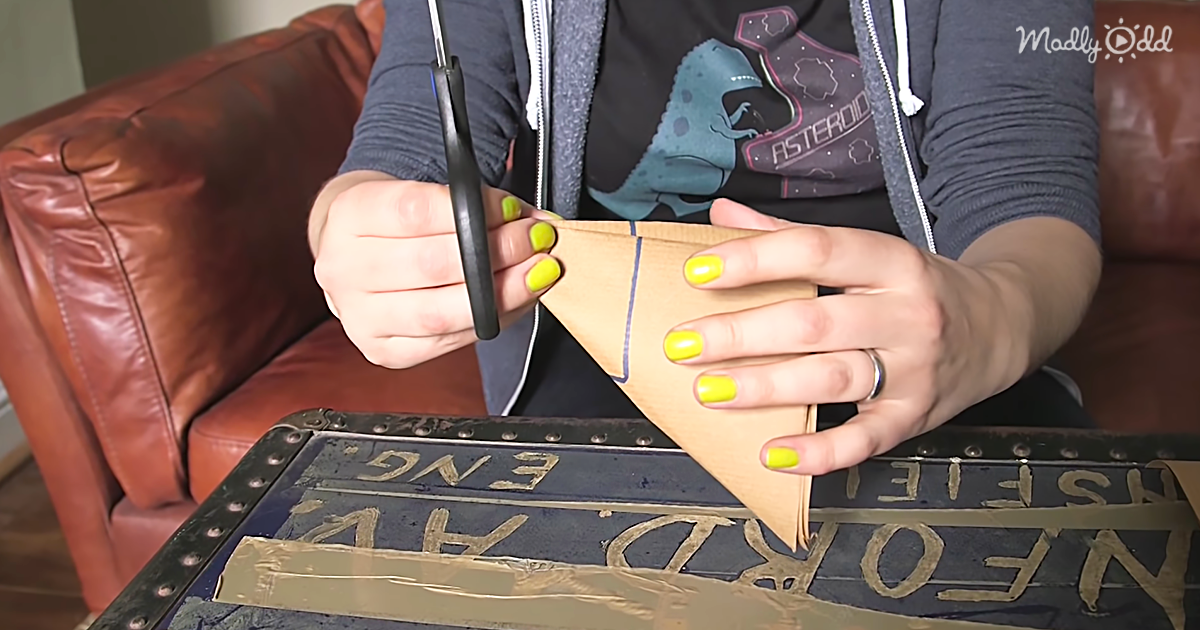 Mathematician Katie Steckles shows us how to cut out any shape with only one snap of your scissors. It even works on all 26 letters of the alphabet.

By folding a piece of paper in specific ways, you can make one cut and create any straight-sided shape. This has been proven with the mathematical “Fold and Cut” theorem and has been used throughout history.

Harry Houdini used to cut out stars in his magic act. He began by folding a piece of paper and snipping one line to reveal the star shape within, wowing his audiences.

One very cool story Katie tells is about Betsy Ross, the woman who designed the American flag. The story goes that George Washington visited Betsy in her shop and told her he needed a flag designed and that they would need a lot of stars.

Betsy proceeded to pick up a piece of cloth, folding it in such a way that with one cut she created a star, and that’s what got her the job. It’s a good thing she knew that trick since she had to make a ton of flags after that. 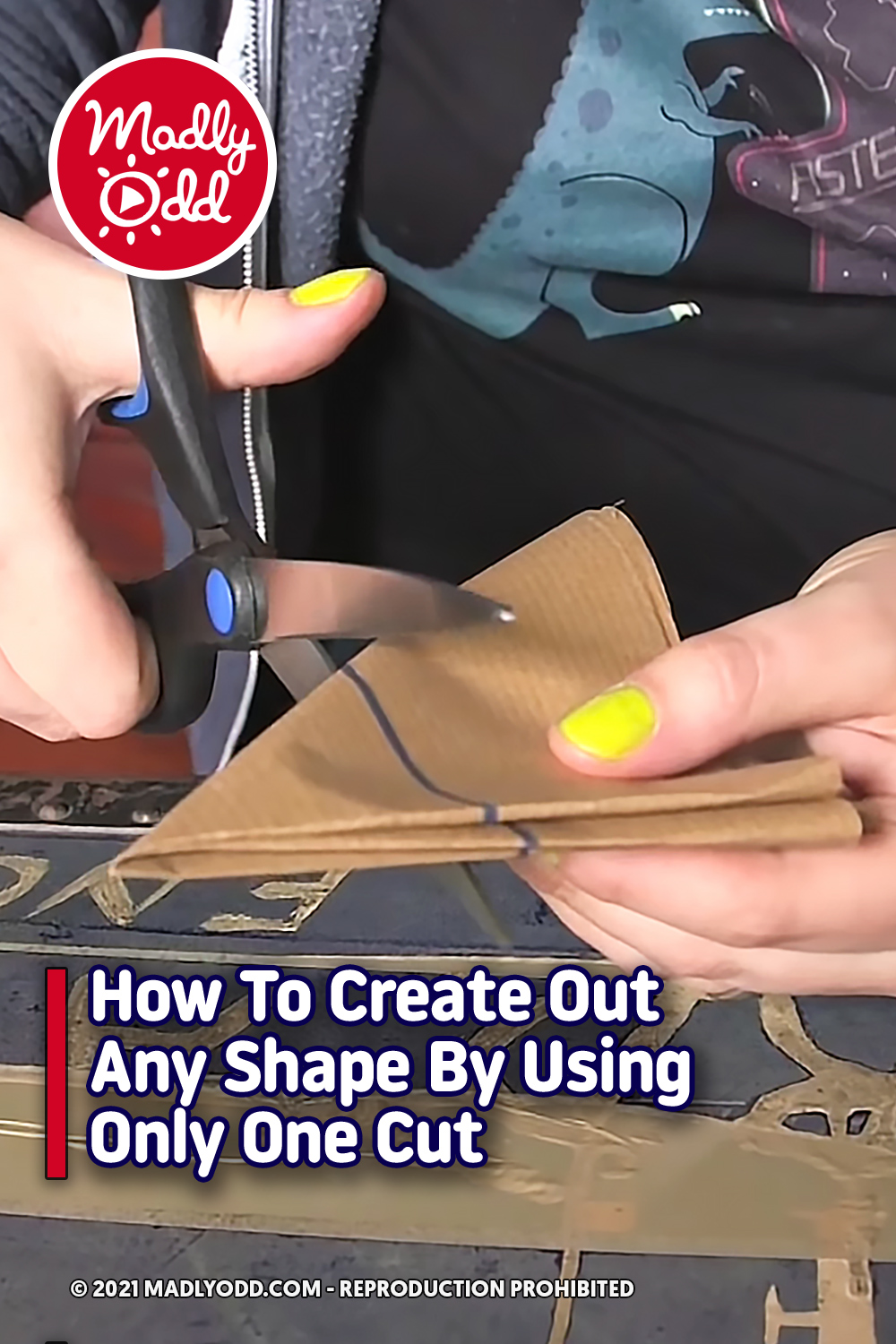