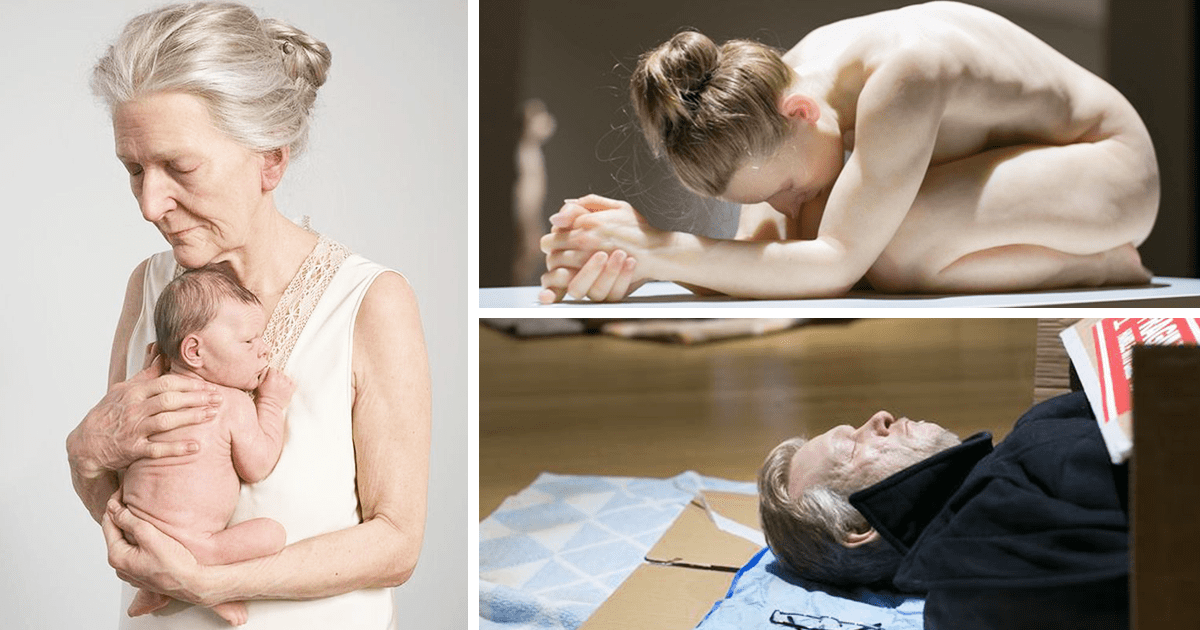 The history of sculpture goes back a long, long way. The earliest known carvings were made about 40,000 years ago. Since then, the world’s cultures have produced sculpture in countless different styles and in varying degrees of realism. In Europe, the ancient Greeks pioneered very realistic sculpture. Over the next couple thousand years, this was in and out of style. In the last century, artists have experimented with sculpture that’s less realistic or even totally abstract. But there were some sculptors who returned not just to realism, but “hyper-realism,” using new materials like plastic, fiberglass, polyester, and silicone to make their sculptures practically indistinguishable from the real thing. As one of these artists Ron Mueck, says, “Although I spend a lot of time on the surface, it’s the life inside I want to capture.”

In 2016, Spain’s Museo de Bellas Artes de Bilbao mounted a major exhibit of hyper-realistic sculptures. As the museum described the movement: “In the 1960s and 1970s a number of sculptors began to be interested in a form of realism based on a vivid and lifelike representation of the human figure.” The result was, “a series of works that will surprise viewers with their convincing appearance of reality, the exhibition reveals the numerous and varied ways in which this artistic theme has been depicted, its relationship with different trends in art history, and its technical evolution from the early years of the movement to the present digital era.” 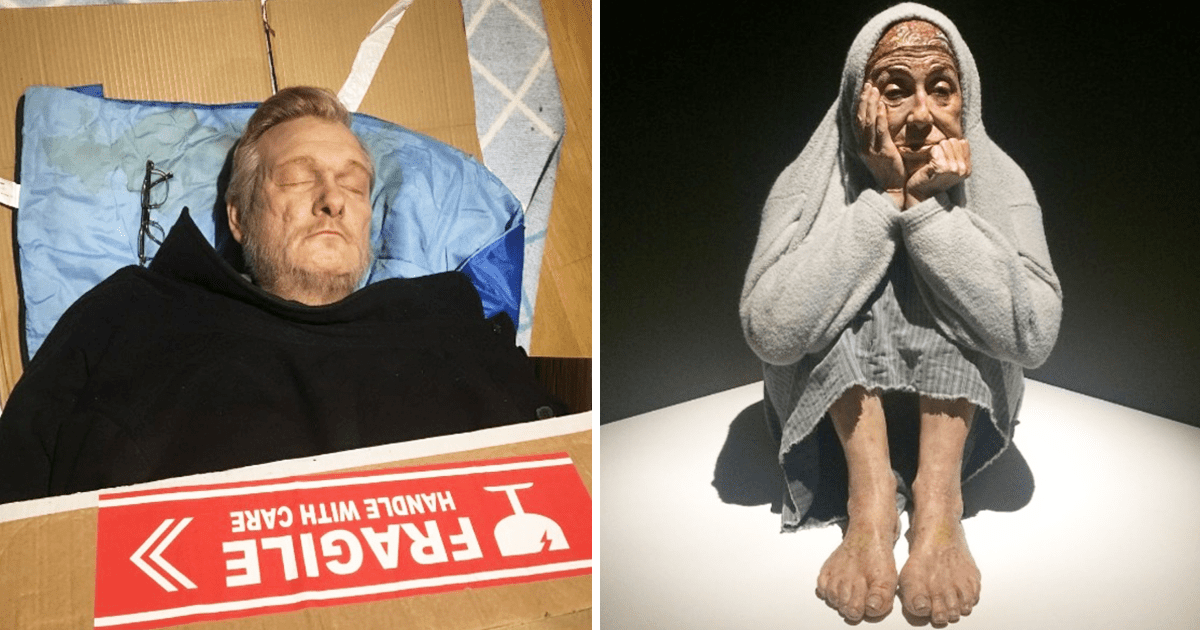 One particularly famous sculpture in the exhibit was “Grandmother with Her Grandson” by the Australian Sam Jinks. He’s taken his experience as a silicone artist in the movie industry and used it to create a sculpture that shows how fragile humans can be. 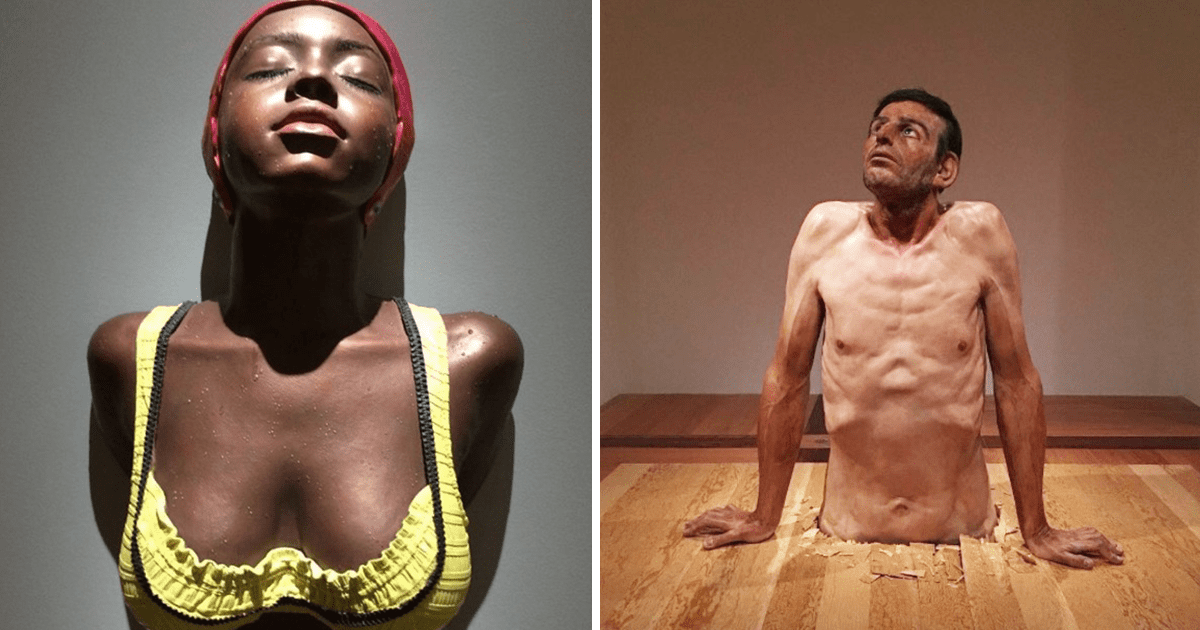 Having trouble distinguishing fantasy from reality? Let us know in the comments at Facebook. Be sure to like and share so your friends don’t miss out on this unique artwork!