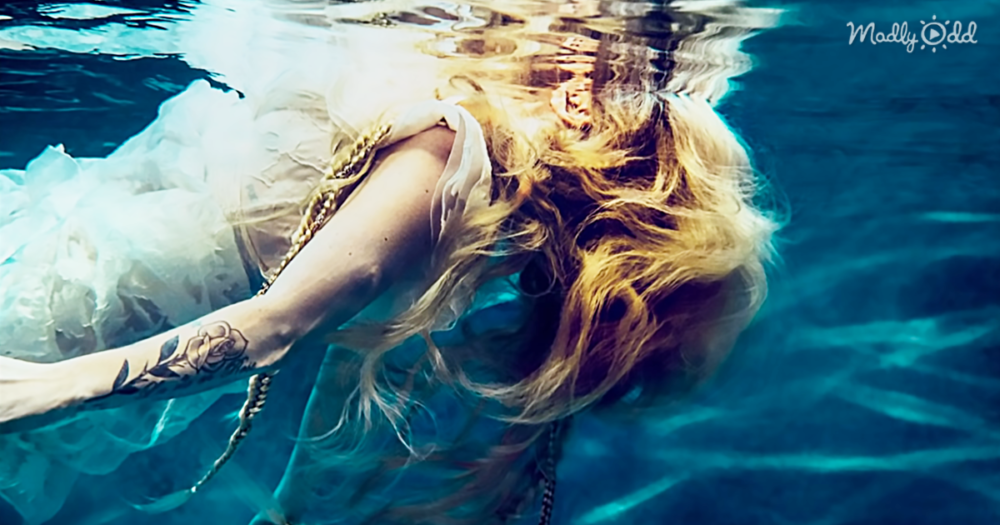 At some or other stage you might have said, “I wonder what happened to Avril Levine, you
know, the ‘Pop Punk Queen’?” Which is a very good question, as she, after selling over 50
million singles worldwide went dead silent for 5 years. Part of this time, the Canadian
singer-songwriter, was suffering from Lyme Disease. This disease is infectious and is caused
by bacteria that are spread by the black-legged tick (also known as deer ticks). More
commonly known in America, the spread of the disease is on the rise and has even entered
Canada now.

Up to 90% of cases of Lyme Disease, antibiotics cures the infection and patients make a full
recovery. However, if not cured, then the infected people suffer from the incurable “post-
treatment Lyme disease syndrome”. The common symptoms of the latter are joint or
muscle pain, fatigue, and short-term memory loss or mental confusion. When Avril found
herself in the deepest pit and at the end of her life, she did not opt for drugs or alcohol but
reached out to God. 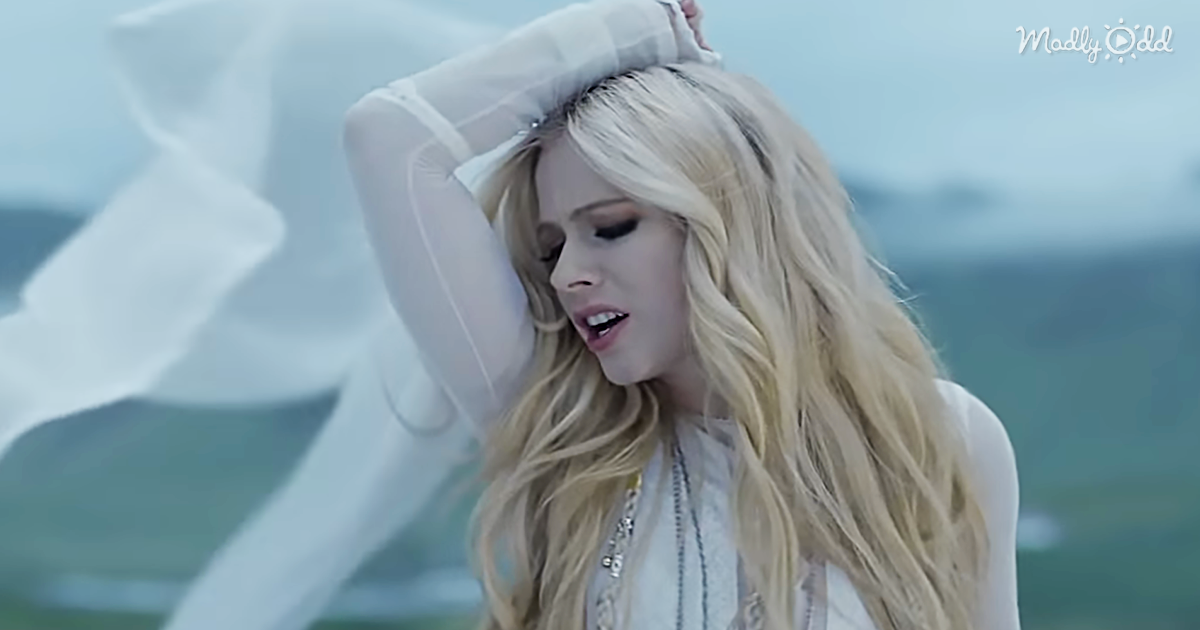 In an interview with Elite Daily, she said that she prayed “God, please help to keep my head
above the water.” From that moment on, she declared, the songwriting of the album
began, with the lyrics flooding through her from thereon. Avril’s comeback is remarkable;
probably the comeback of the decade, some critiques say.

With God keeping her head above water, instead of drugs and alcohol, which is the
the preferred (and most destructive) stimulus of the industry, Avril Levine’s new album and the
the song stands testimony to the difference when rather reaching out to the Almighty, can
make in one’s life. May Avril’s revival keep her firmly on solid ground and her career and
music, with her new spiritual enthusiasm, be just as catchy and addictive as before. 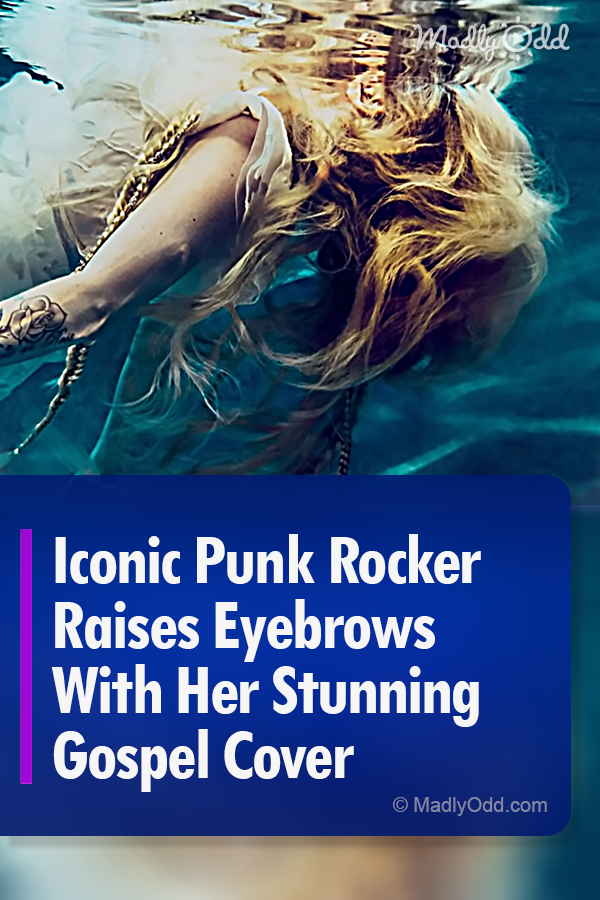