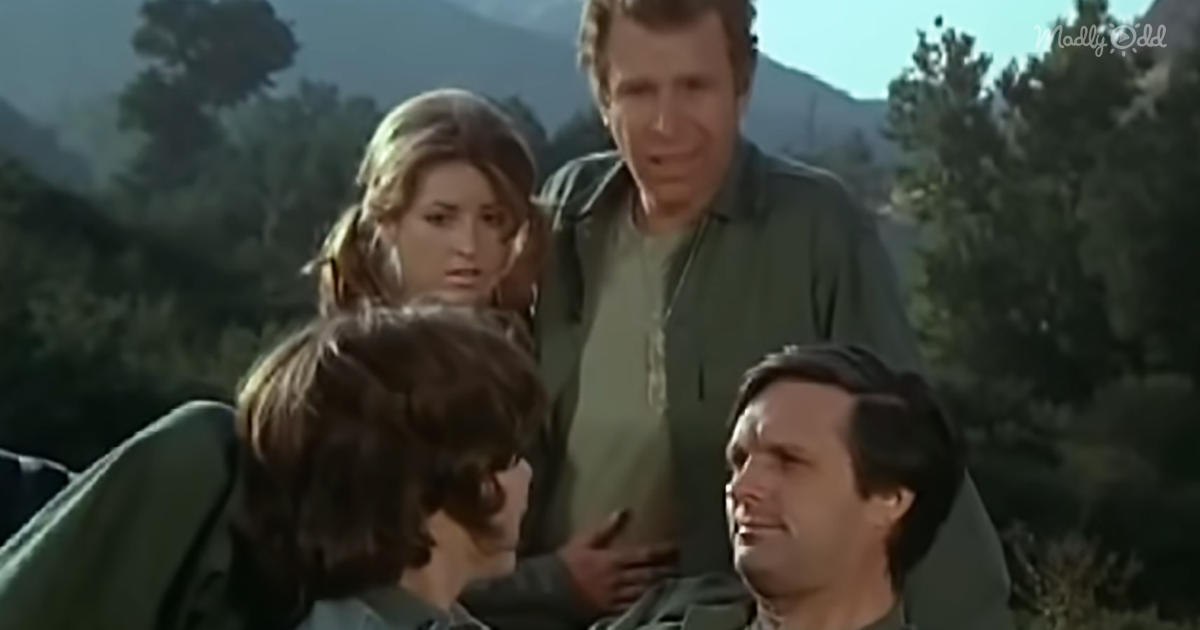 ‘Klinger Escapes’ is one of the funniest scenes you’ve ever seen Corporal Maxwell Q. Klinger in. In this hilarious M*A*S*H clip, he is seen taking to the skies with the help of a hang glider. The Corporal becomes mistaken for a big red bird with fuzzy pink feet. After all, he is dressed in a gown and slippers.

It’s so odd to think that Klinger was originally only going to feature in a few episodes. With humor like that, it’s no wonder that he became a regular character on the show. Some fans even consider Jamie Farr the funniest out of the whole cast. Whatever your opinion, Klinger’s escape is a classic.

M*A*S*H’s hilarious Klinger and his constant attempts to get a psychiatric discharge left audiences laughing themselves sick. Here he once again pulls off a ridiculous stunt which could easily be the funniest of them all. ‘Klinger Escapes’ is filled with unforgettable humor that’s sure to make you laugh out loud. 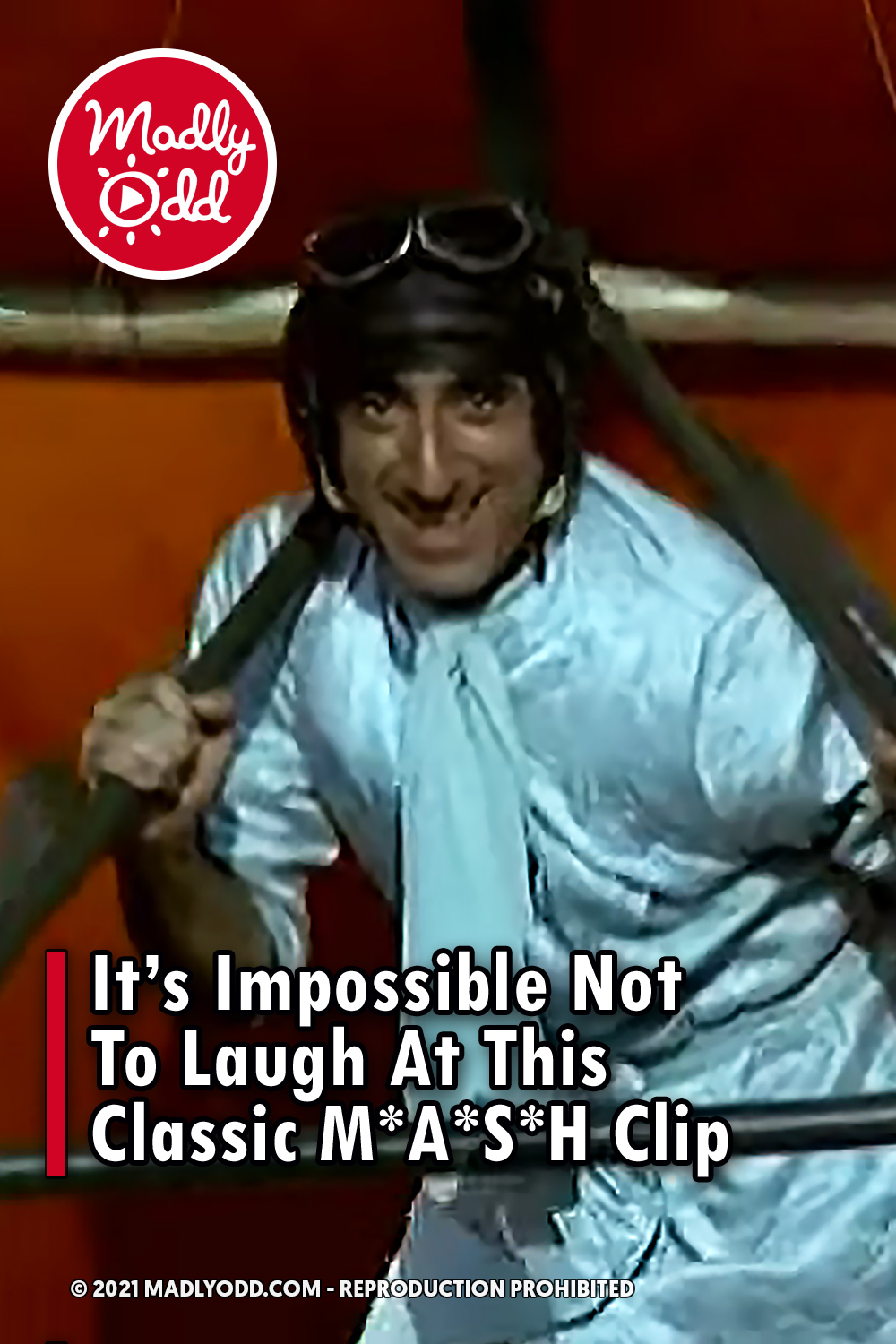