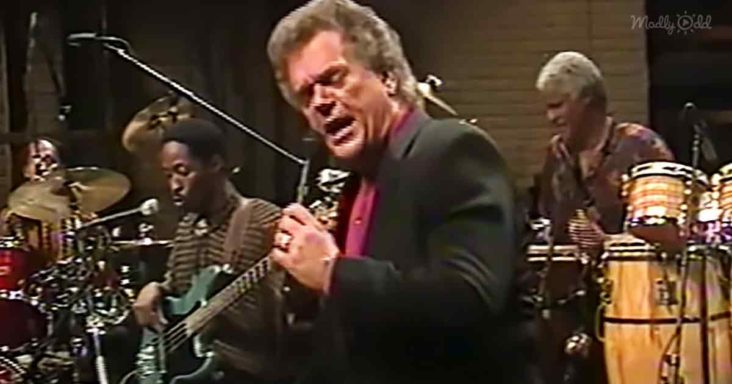 Legendary country star Conway Twitty has a powerful voice that has led him to a successful career. Before becoming a singer, Conway was an Army serviceman and a Major League Baseball prospect. In this performance, he sings the emotionally-charged ballad ‘It’s Only Make Believe.’ 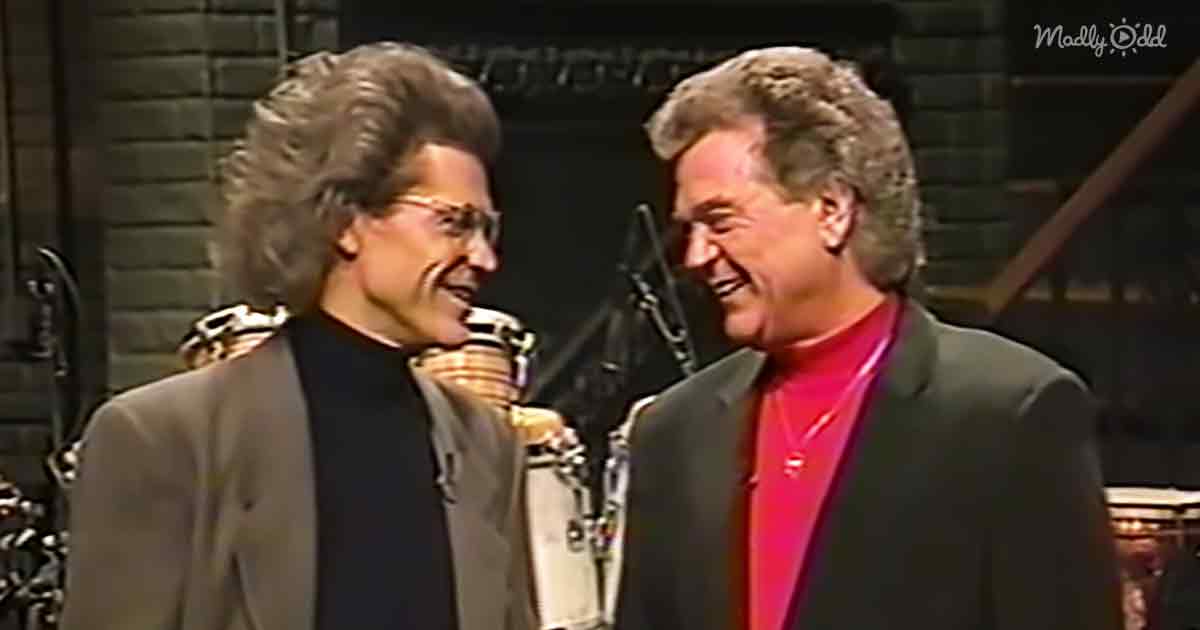 The tune is a true 50s doo-wop classic. Conway is backed by a live band featuring piano, guitar, drums, congas, and bass. He wears a black blazer and a red undershirt.

Conway is as comfortable singing 50s rock and roll as he is with country music. He gives it a slight twang, and at one point in verse 3, he channels his inner ‘Elvis.’ His heart and soul are in this performance. 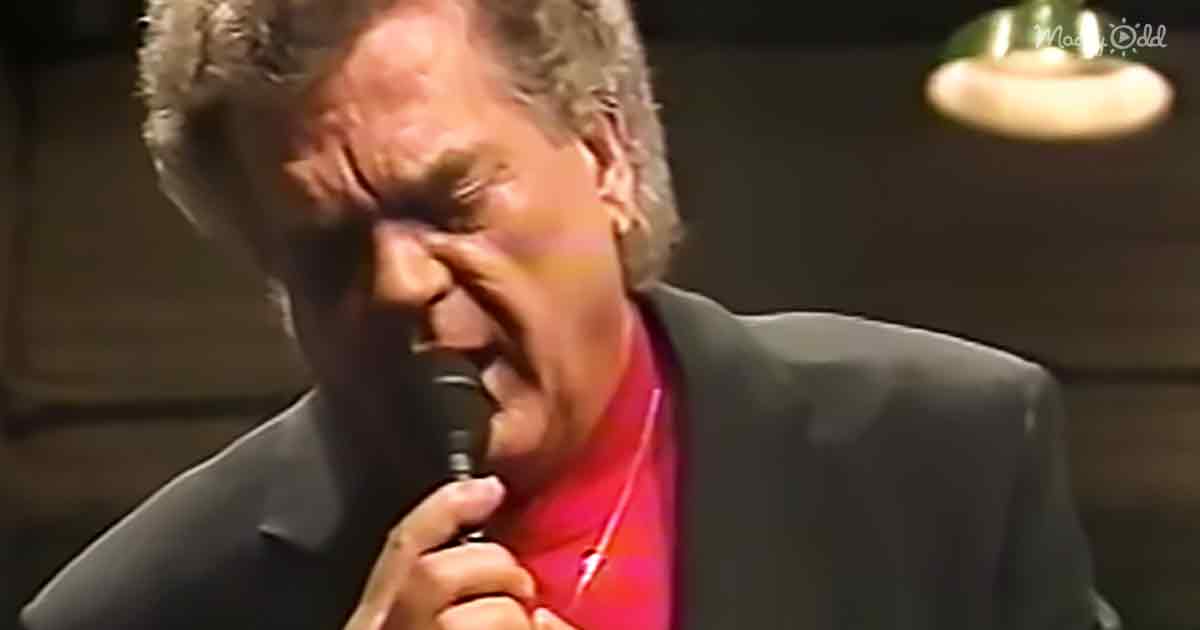 He sings with his eyes closed and delivers the raw emotion of the vocals. He leans into his handheld microphone and arches his back to add more flair to the performance.

In 1957, Harold Lloyd Jenkins changed his name to Conway Twitty. When he wrote ‘It’s Only Make Believe,’ he probably didn’t realize it would become his biggest hit. It is a little bit country and a little bit rock and roll. 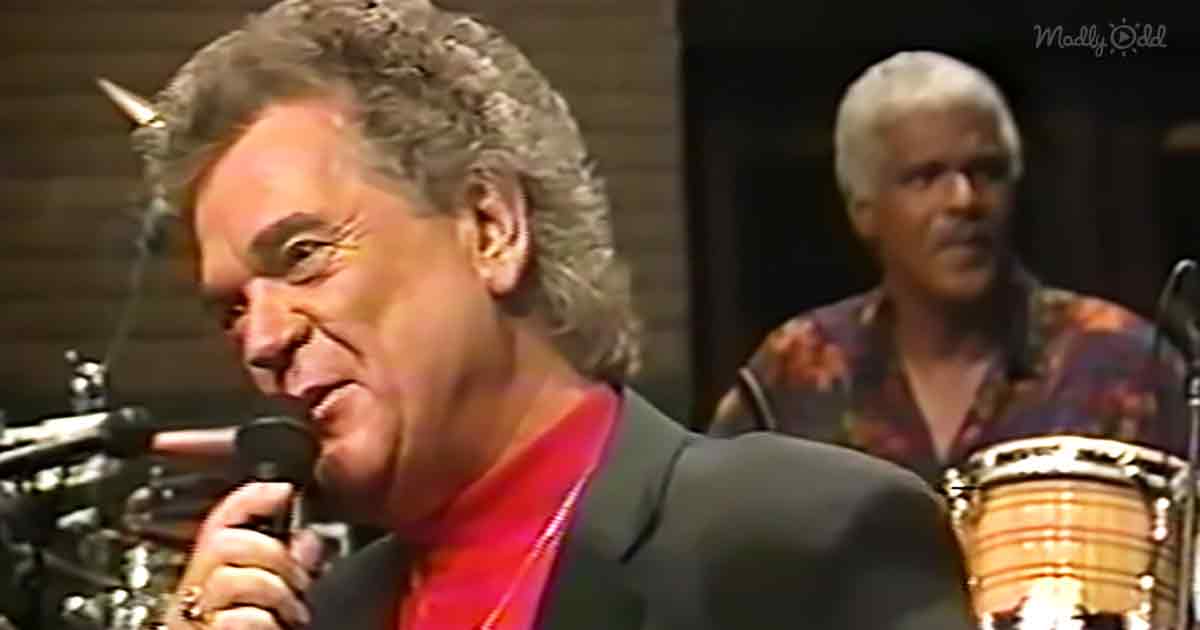 Twitty claimed it was a hit in 22 countries and sold over 8 million copies. He became one of the first country music crossover stars in 1966. ‘It’s Only Make Believe’ reached its highest success in 1958 when it hit #1 on the pop charts.

Conway Twitty is a true showman, pouring everything into his performances. His decades of success in rock and roll and country are owed to his fantastic voice and first hit song.