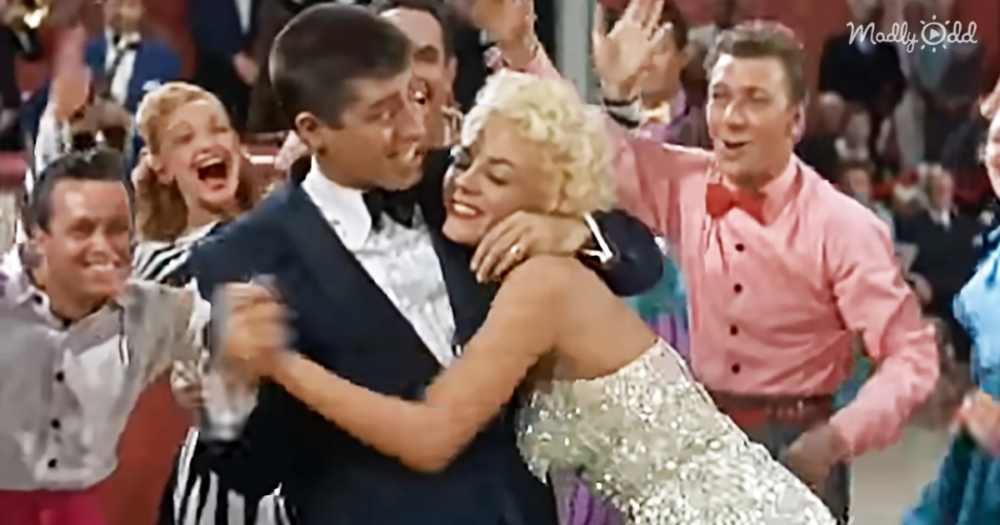 A native of Newark, New Jersey, Jerry Lewis got his start in entertainment when he was just five years old, joining his parents on their rounds of the “Borscht Belt” music and comedy circuit in upstate New York. By the time he was a teenager, Lewis was already a “character.” He dropped out of high school and embarked on what would turn out to be a hugely successful career on the stage, in the movies, and on TV.

Teaming up with Dean Martin led to Lewis’ big breakthrough. He and Martin worked nightclubs, appeared on radio, and soon became TV personalities. They made a whole slew of movies in the 1950s before their professional relationship went sour. One of them was the 1954 comedy “Living It Up.” 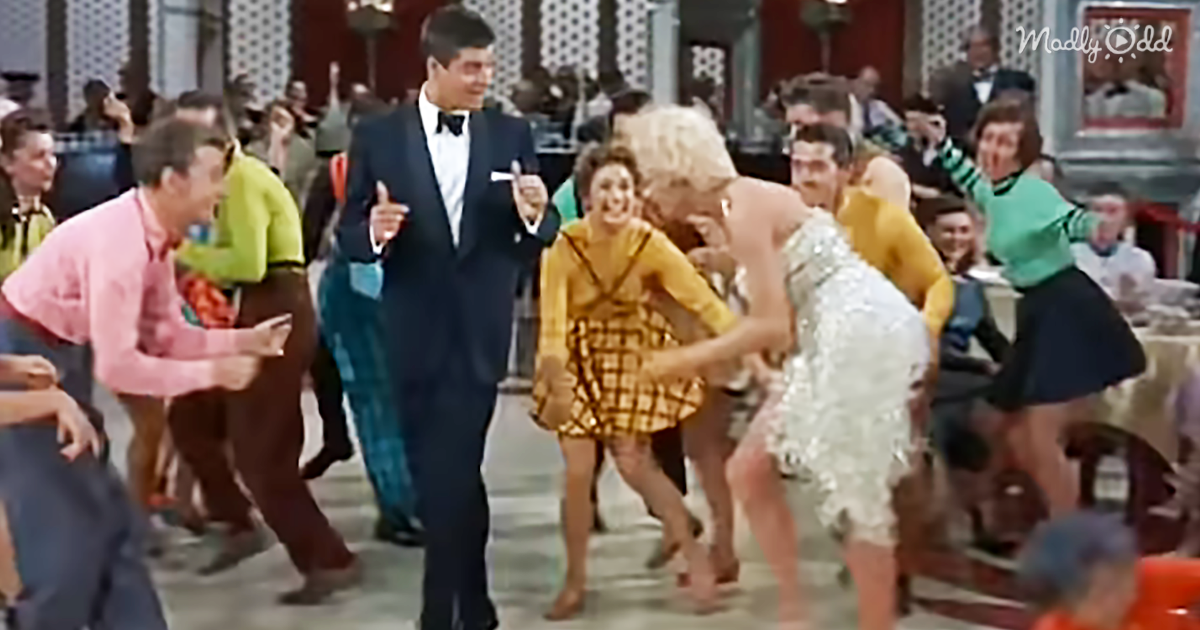 In “Living It Up,” Lewis plays a railroad worker who has always wanted to see New York City. He gets misdiagnosed with radiation poisoning (it turns out to be a sinus infection). A reporter played by Janet Leigh picks up on his story, and her boss decides to treat the “dying” man to an all-expenses-paid trip to the city. And what expenses!

Like many movies from this period, “Living It Up” has great dance scenes, including a famous jitterbug number. We’ve posted a video of the jitterbug scene below. As you’ll see, Lewis heads out to the dance floor in characteristically goofy fashion. But once the music starts, he’s doing some really amazing footwork opposite actress Sheree North. His dance moves are remarkable, his singing voice, not so much. But hey, that’s part of the comedy! 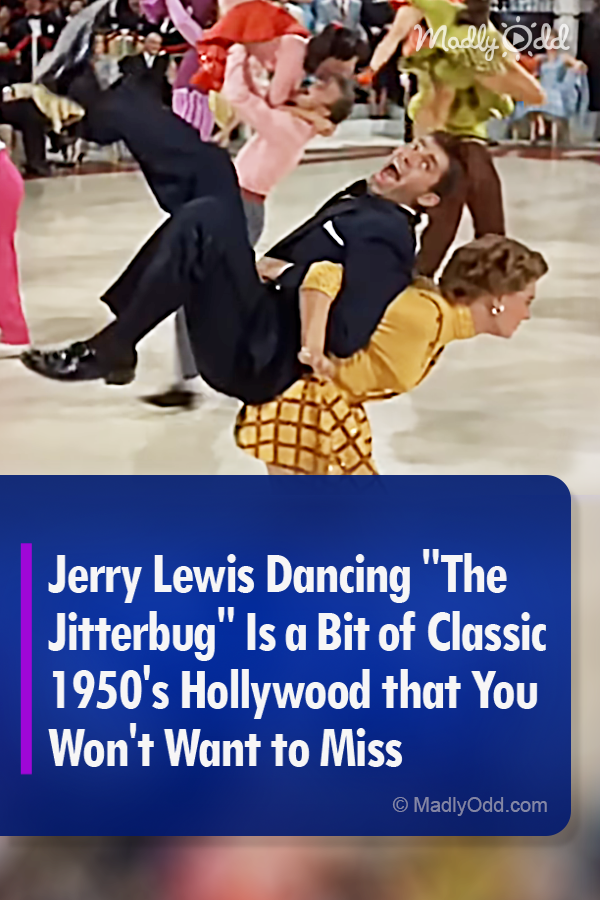