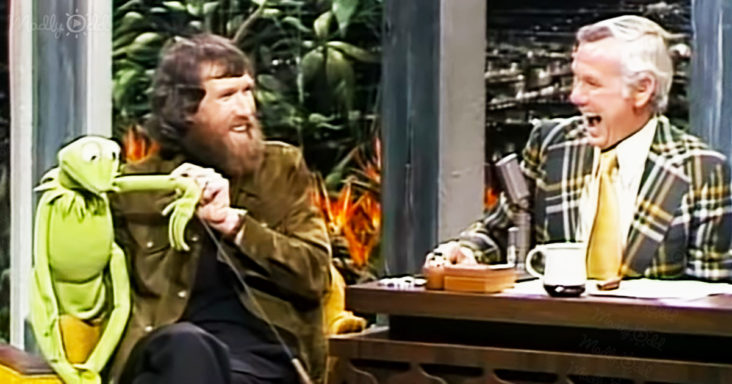 Jim Henson was one of the most gifted and creative entertainers in American history. He revolutionized television with The Muppet Show and Sesame Street, impacting generations of viewers.

During an episode of The Tonight Show with Johnny Carson which originally aired in 1975, he showcased the skill, charisma, and quick-witted humor that made him – and really his puppets – into an international icon.

From the moment he arrived to set down with Carson for an interview, it was clear that Henson would be taking a back seat to his puppets. The first friend that he brought to the stage was Doctor Teeth. 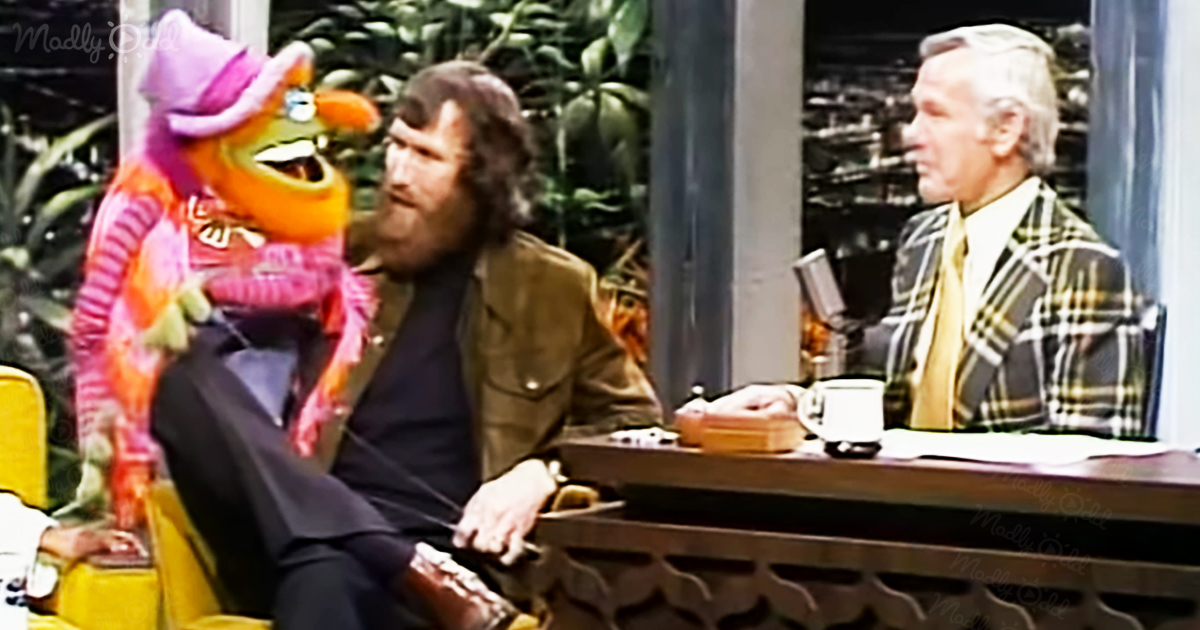 It is amazing to note how Carson does not address Henson directly. Every time Doctor Teeth speaks, Carson is enthralled in the conversation. He asks questions directly to the puppet.

It is almost as though during those segments Jim Henson is not there. Only occasionally does Carson turn his attention back to Henson, who briefly answers one or two questions.

After a commercial break, the now-worldwide icon Kermit the Frog joins the show. Again, Henson fades into the background while Kermit takes the spotlight. It is an exceptional moment.

There is no dispute that Jim Henson was a genius and seeing him interact with the legendary Johnny Carson was a treat for all the viewers watching in 1975 and for audiences today.