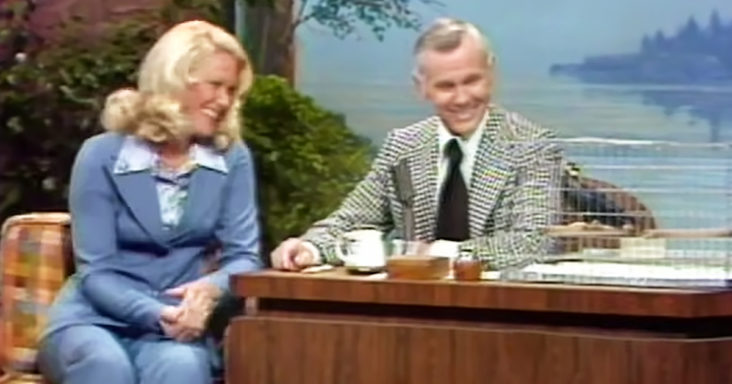 A funny laughing bird appearing on Johnny Carson’s Tonight Show sent the crowd into bouts of laughter. Its laughter was hilarious and enthralled the audience every time it laughed. 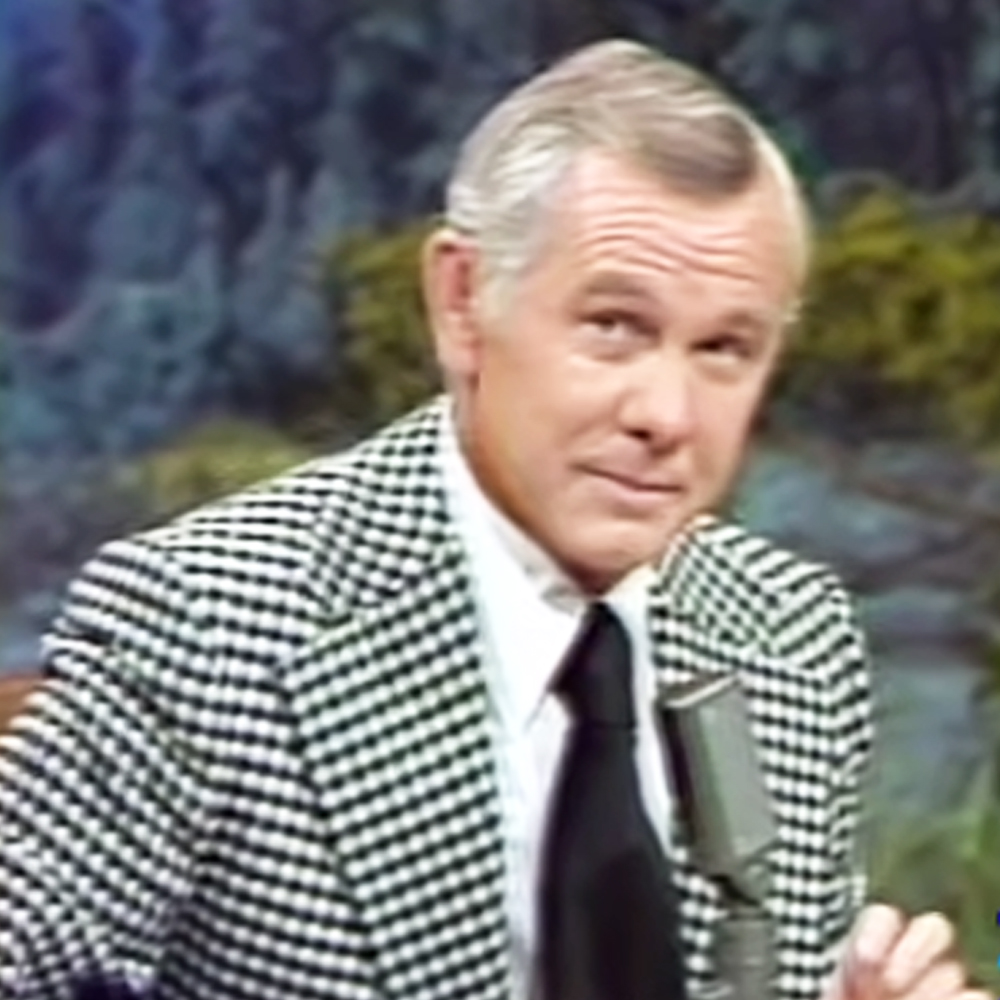 The episode features the host Johnny Carson, Joan Embry, and a bird named Howard. The bird can articulate different words to the amusement of the crowd and viewers.

At the start of the video, the bird says “hello,” and the host is pleasantly surprised at how well the bird initiates a conversation. Johnny, the show’s host, is eager to engage with the bird. 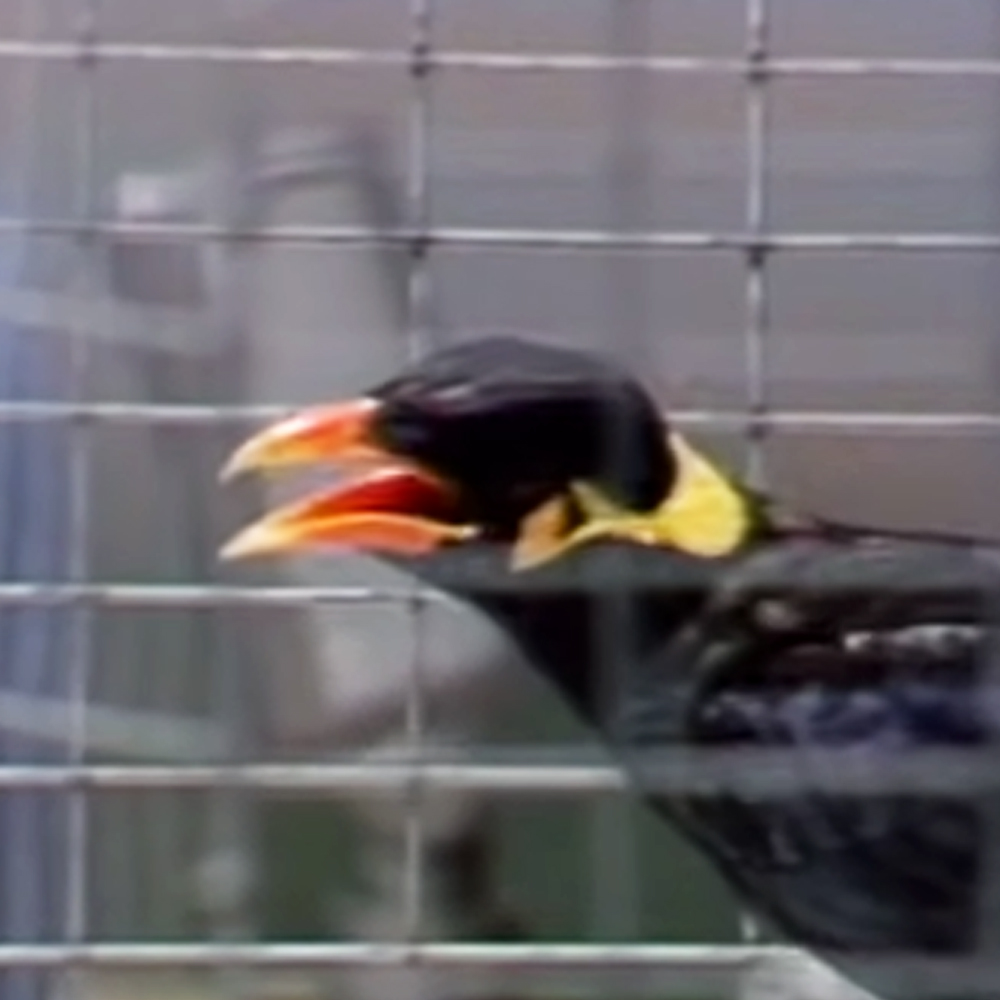 To their further amusement, the bird laughs, “ha-ha-ha.” Johnny was quick to retort and ask where the bird was during the monologue. The bird laughs yet again as if it is following the conversation.

Upon being asked to make a cat sound, the bird indeed mimics the meowing of a cat. The crowd’s ability to amuse prompts Johnny to comment that the bird is ready for the show business. 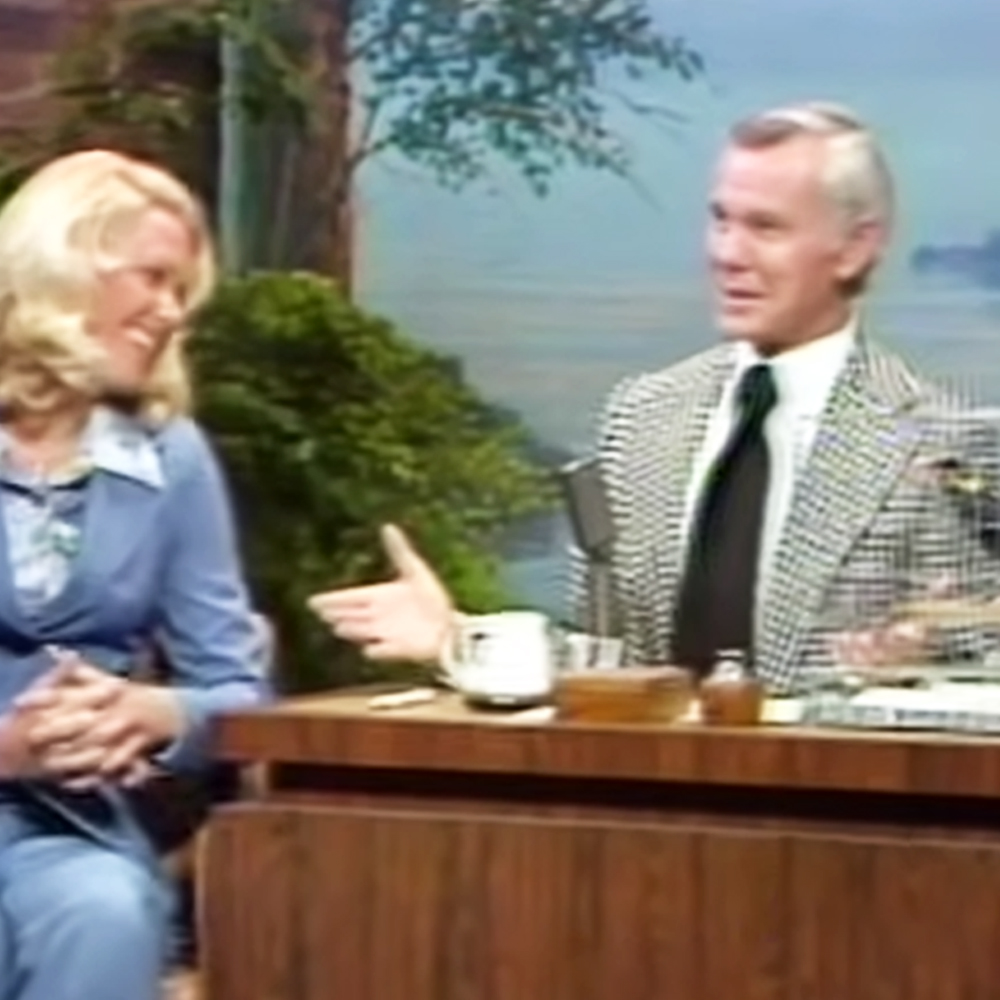 From the host’s gestures and repeated look to the camera, the bird has truly surprised him with its ability to talk. Joan clarifies that birds can learn words and sentences if they are taught from an early age.

The show’s climax is the bird’s ability to complete the sentence “My name is Howard.” With Johnny repeating that sentence, the bird laughs at him, and his expression is priceless. 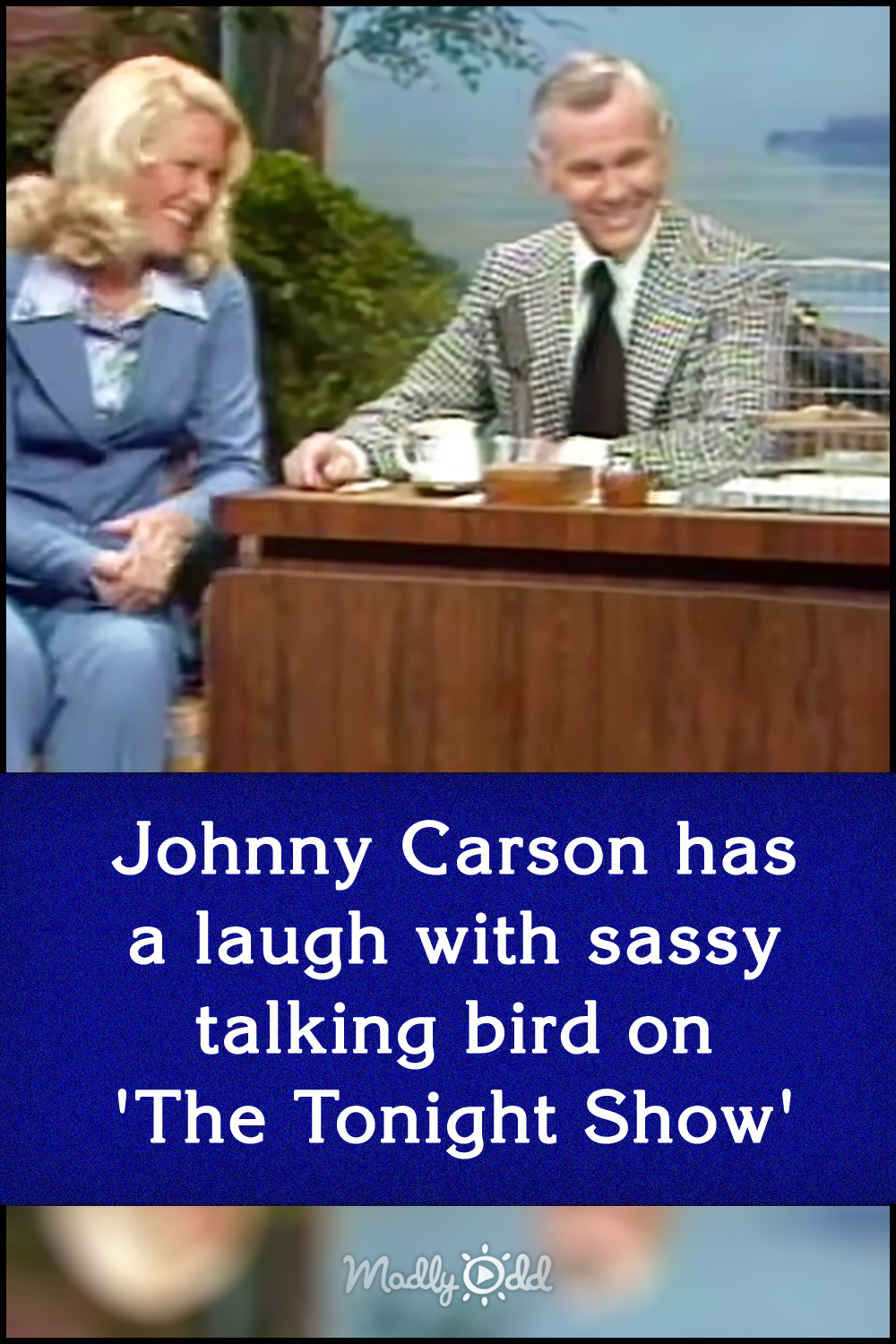