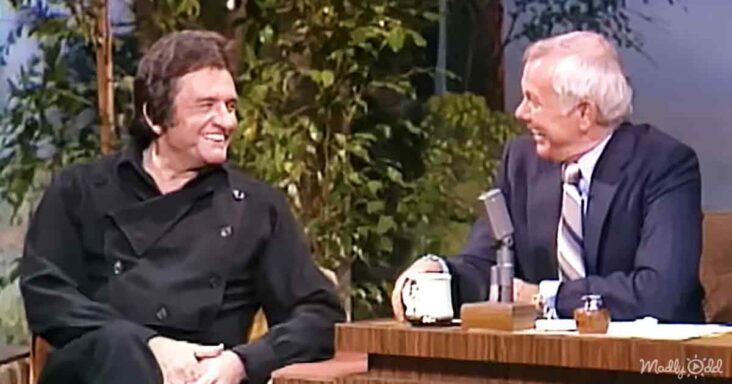 The Tonight Show, starring Johnny Carson, was a late-night American talk show hosted by Johnny Carson. Ed McMahon remained as the show’s announcer and had several esteemed guests on the show. 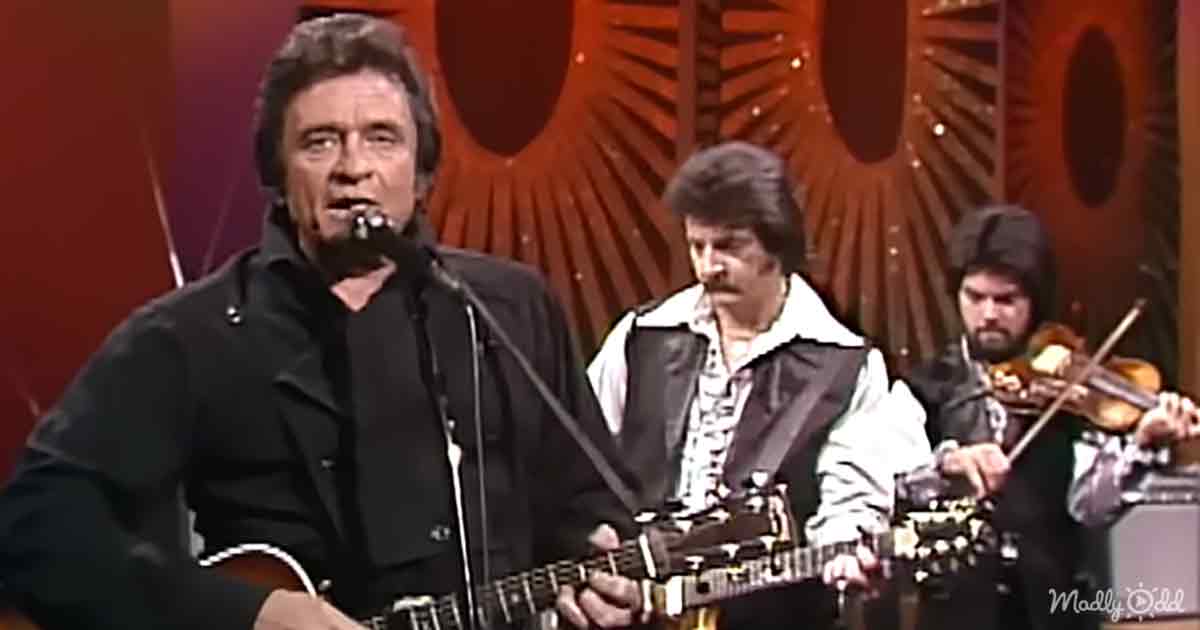 From the 1960s to the 1980s, Johnny Cash made several appearances on The Carson Show. However, this was one of the appearances where he was joined by June Carter Cash. Carson welcomed Cash by introducing him as the prominent figure in the entertainment business that needed no introduction.

Before the interview, Cash had decided to entertain the audience on the Carson Show with his foot-tapping number, “I Will Rock and Roll with You.” He was joined by Carson’s in-house musicians. Everyone enjoyed the entertaining performance, and the confident singer loved his live performance on stage. 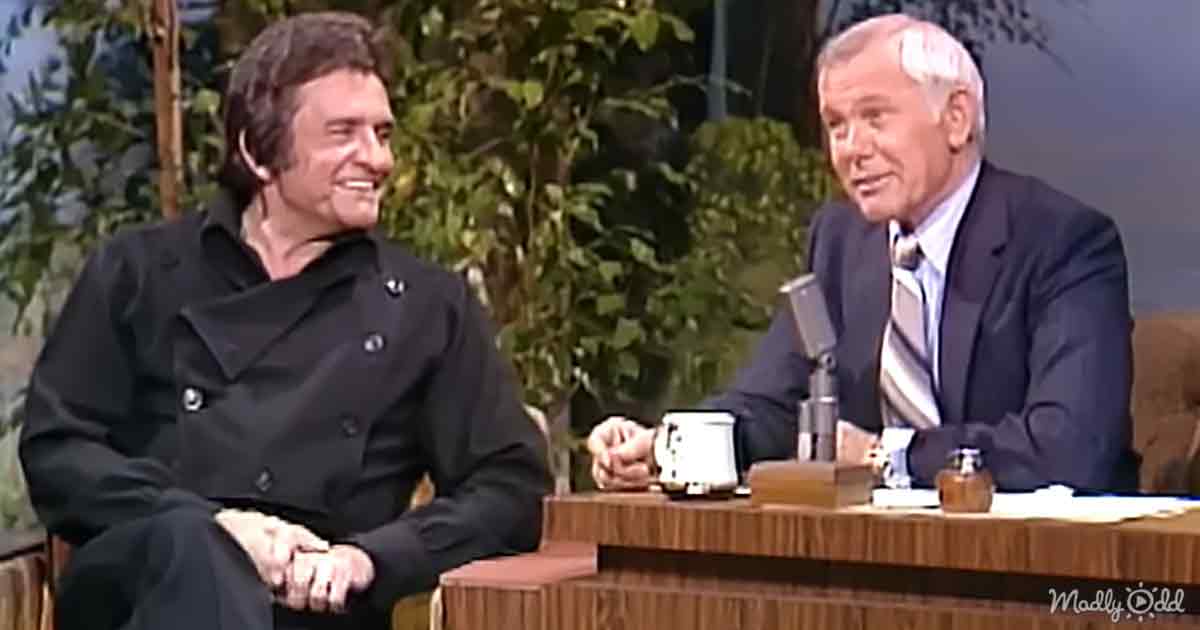 After he was done with his first song, Cash decided to perform another song that he would release in the coming week, with a patriotic feel to it. The name of the song was “Song of the Patriot.”

“I’m a flag-waving, patriotic nephew of my Uncle Sam. A rough-riding, fighting Yankee man.” This song, written by Marty Robbins and Shiri Milete, was beautiful and full of meaning. After his performance, he sat down with Carson for an interview. 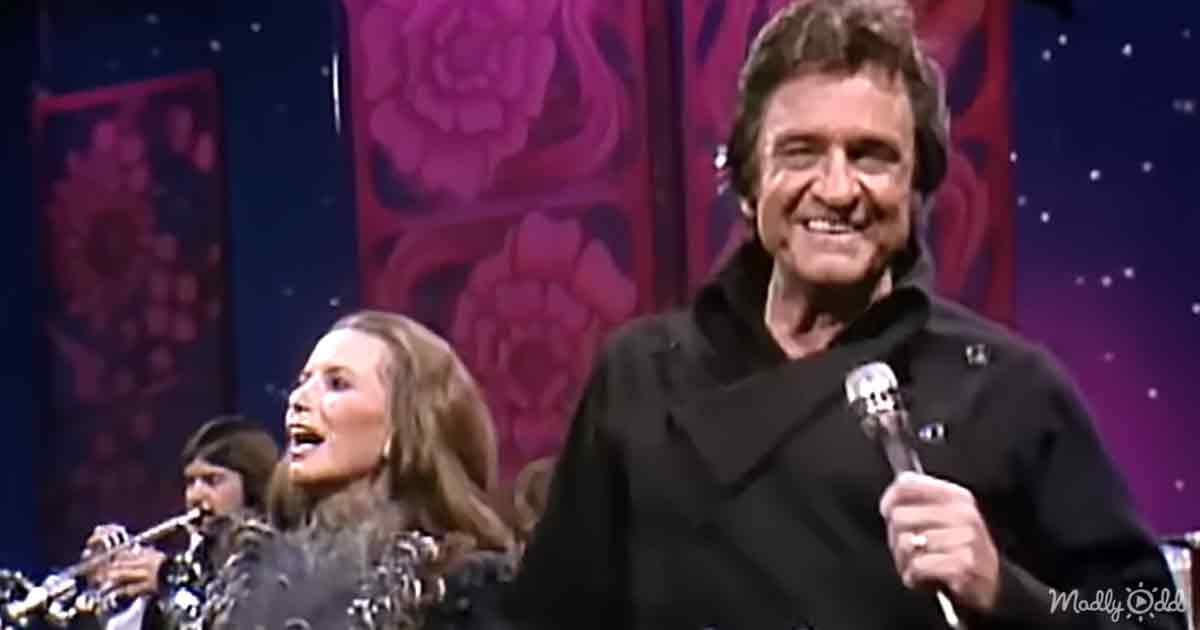 They spoke about how they met 24 years earlier, as Cash had brought Carson’s previous home. The singer then spoke about his life and his musical journey. Soon Carson welcomed Johnny’s wife, June Carter Cash, who herself was a fabulous singer and came from the famous musician family of the Carters.

She spoke about how she met Johnny and liked working with her current husband. Carter Cash was very outspoken. Carson was very interested in knowing how the couple actually met and started dating together. June responded to all the questions in a very adorable yet honest way. Before the show ended, the couple performed their song “I’m going to Jackson,” making the show memorable. 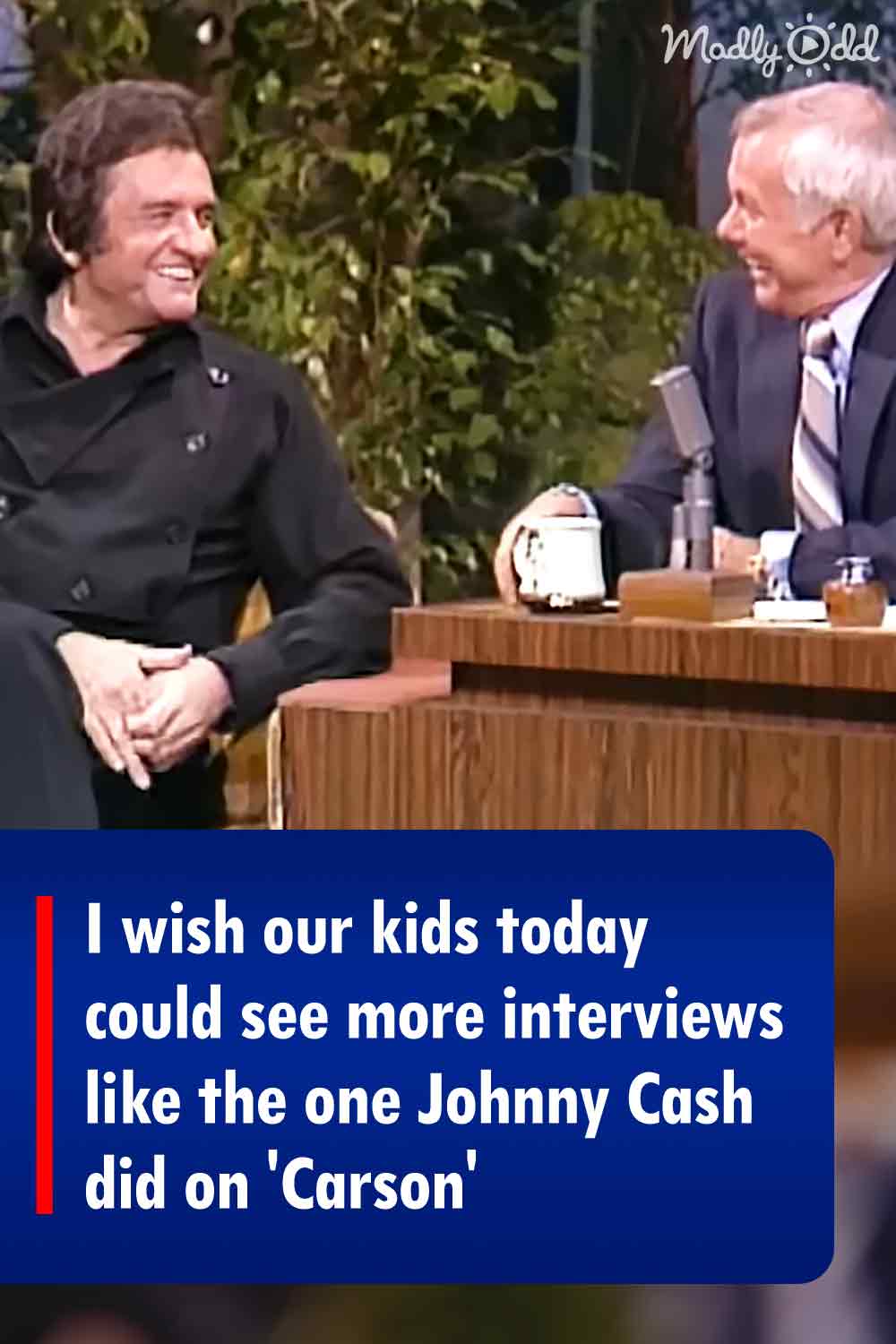