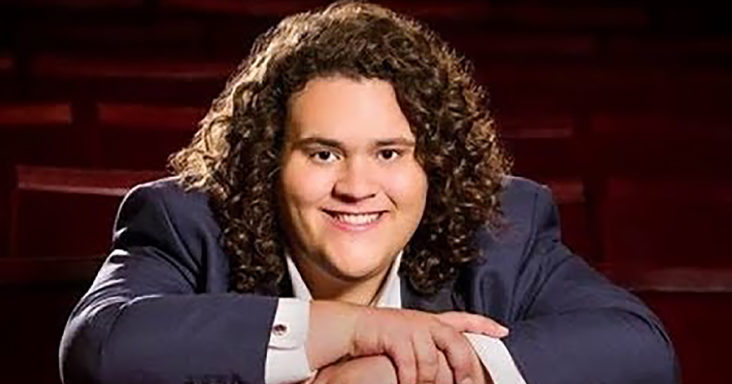 Alex Belfield interviewed the classically-trained tenor Jonathan Fredrick Antoine. After his fabulous performance on the British talent show known as ‘Britain’s Got Talent,’ he gained fame. The English tenor had a fantastic voice that had earned him many fans worldwide. The interview was held at the beautiful St. Pancras Hotel, London. 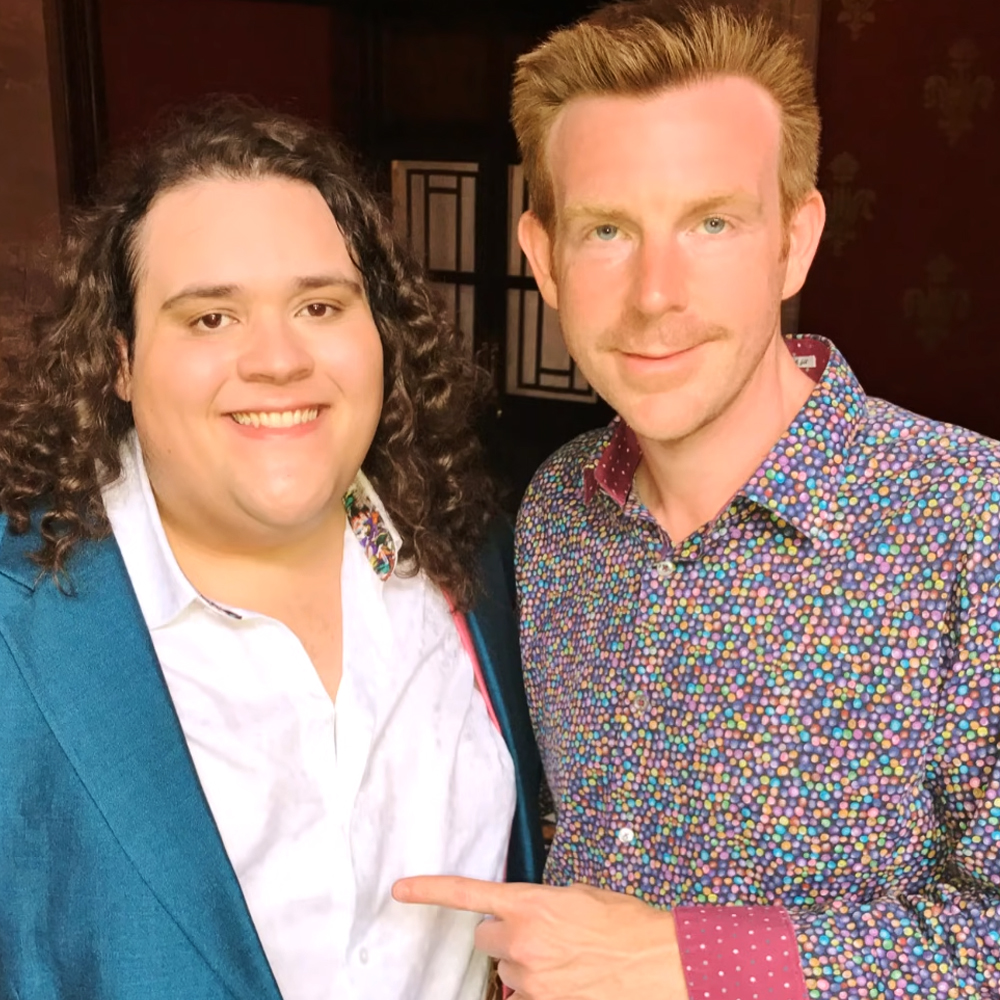 Jonathan was impressed by the beautiful interior of the hotel. He looked very confident while speaking about his fans, his fight with weight loss, and how much he liked singing. Alex wanted to know about Jonathan’s childhood. He complimented Jonathan and asked him if he had been artistic and talented since the very beginning. The humble singer responded that anyone could have done what he achieved. He just thought he was lucky, and it was just that he tried very hard to keep up.

The interviewer then switched his question to how he came to know that his voice was different and when the tenor realized that the audience was interested in hearing him. To this, Jonathan responded that when he was 8 years old, one of her teachers, Miss Masterson, encouraged him to sing. Soon after that, he realized that he had a very high-pitched voice similar to the male soprano voice. This was before his voice broke, and he just had continued singing through it. After puberty, he thought his voice changed as one of his teachers had once mentioned that after puberty, if you end up a tenor, that’s kind of like gold dust. 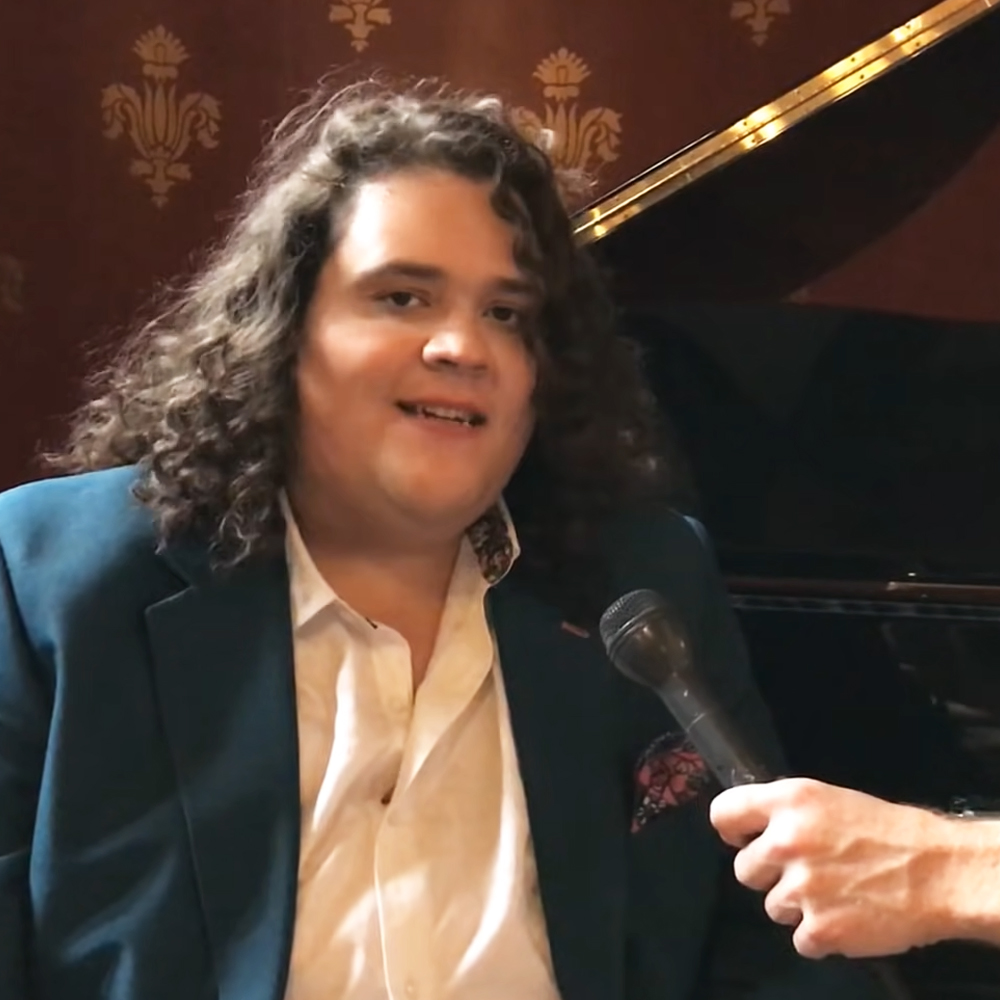 Alex’s next question was on how Jonathan felt when he realized that his voice, as a child, was no longer the voice of an adult. He also asked whether he felt scared, excited, or intimidated. The tenor responded that it took several months for it to change. On some days, he could hit high notes, while there were days he couldn’t. However, it was all about singing, and he felt rewarded. Finally, Alex wanted to know why everyone was so fascinated by Placido Domingo, Luciano Pavarotti, Alfi Boe, or Jonathan Antoine and why people liked their voices. Jonathan had already thought about a perfect response. He told Alex that the tenor voice was usually the most prevalent in popular music in general. He believed that the frequencies at which the male singers sing were pleasing to hear.

Jonathan spoke about the ongoing musical tours. He told Alex that he did not think about traditional touring as one of the options he would like. He wanted to meet his fans and enjoy the place he was touring. When asked if he was a religious person, Jonathan said he did not ascribe to a particular belief system. He still pondered about what he wanted to believe in. He had kept his mind open to everything. Alex called him a genius, to which the tenor responded, “You’re flattering me.” 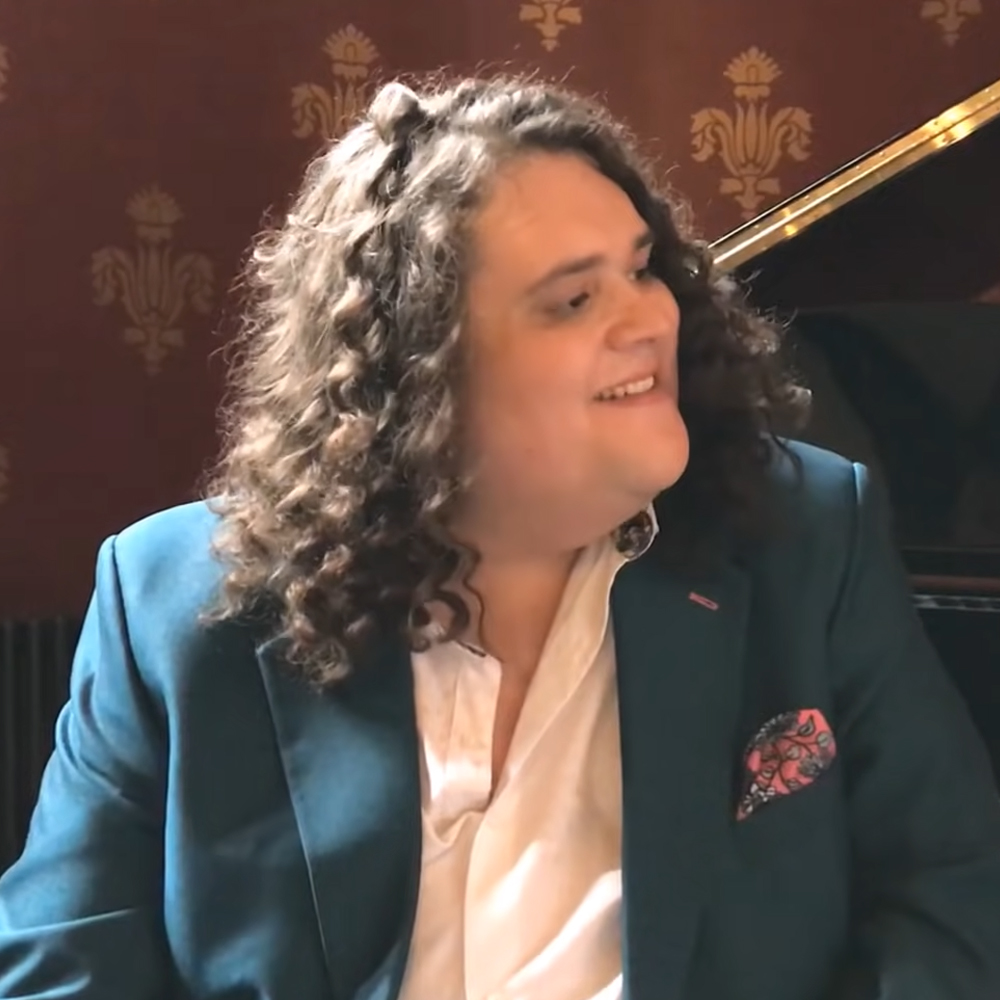 When asked if 22 was a fun age, the tenor said, “Yes, it’s kind of a turning point in my life.” He thought it was a fun age because that was when you could do anything in your life. Jonathan was glad he performed on stage at ‘Britain’s Got Talent.’ He loved his collaboration with Charlotte Jaconelli and asked if the audience would ever see them performing together. Jonathan said that he was not a morning person and thought he was a boring person in his daily life. He liked to watch Neon Genesis Evangelion, a Japanese drama filled with giant robots and monoliths with philosophical and religious undertones.

He liked to stay at home and loved to spend time with his friends. His family was everything for him. When Alex wanted to know about the reason behind his long hair, he responded to the question with humor. He told Alex that washing his hair was a nightmare. He said that he liked to watch magic shows. When Alex complimented Jonathan about being eloquent, he said he was interested in words and spellings. He got fascinated with how English letters combined. The phonetics happened and thus had a good vocabulary. Jonathan even told Alex that he loved to mimic and did a voice-over when he was young. The tenor spoke about his anxiety and depression. They later moved over to Jonathan’s social media fan’s questions. The tenor answered all the questions honestly and with confidence. In the end, Alex thanked him for his time and wished him great success for his future projects.