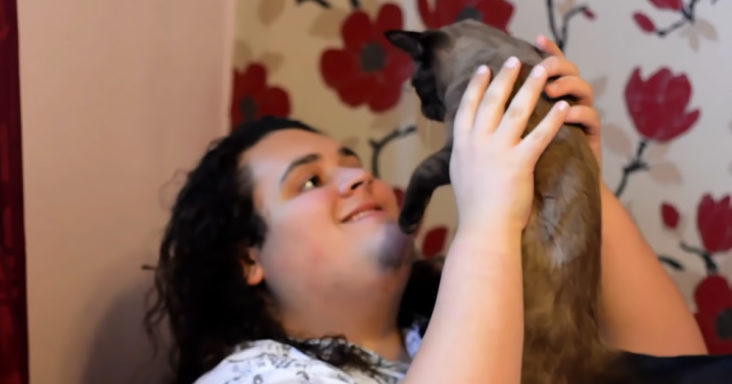 Former Britain’s Got Talent runner-up Jonathan Antoine has made an adorable “music video” with his cat Willow. The background music is of him singing “La donna è mobile” from Rigoletto Act III, while the video consists of home videos of him and his adorable kitty cat.

The 26-year-old finished second on a series of Britain’s Got Talent as part of the singing duo Jonathan and Charlotte, but since then the opera singer has gone solo until now, where we see him in his perfect performance with his cat.

Jonathan Antoine, a classically trained tenor, sings with so much life in his voice as we listen to Rigoletto, act III: “La donna è mobile.” From Puccini to Leonard Cohen, Jonathan sings a diverse repertoire, bringing together many musical tastes and all appreciated by the public. 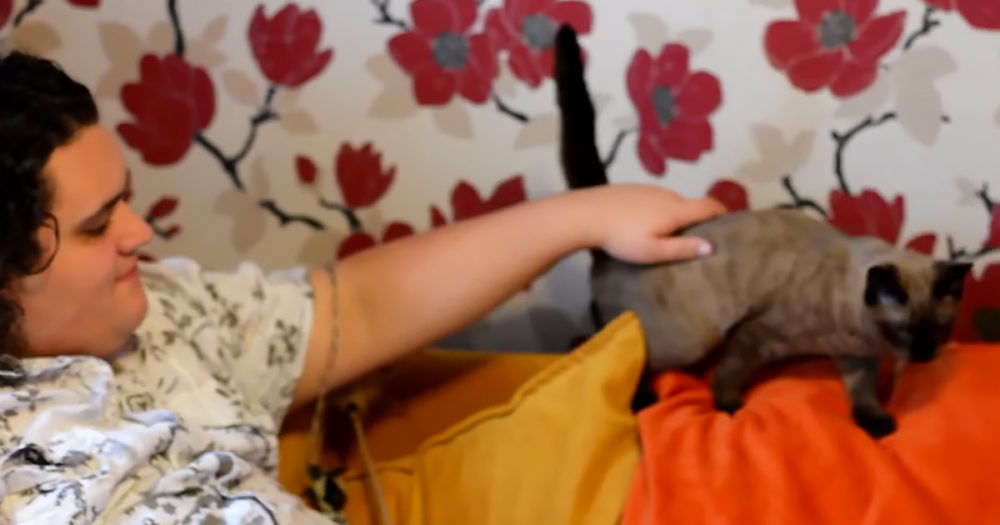 Jonathan dedicated his version of the “Rigoletto, Act III: “La donna è mobile” masterpiece visuals to his cat called “Willow.” We can tell that Jonathan is a cat person as he sees how he plays with Willow.

Willow is an amazing and loving kitten. We see how he plays with Jonathan with so much excitement and vibe. Jonathan has a big heart for animals; he loves them with so much joy and affection.

As we hear Jonathan singing voice throughout the video, it’s immediately apparent we hear one of the best voices in the world. His fans described his voice in this song’s visuals as more mature, amazing.

Jonathan Antoine and his cute amazing kitty “Willow” made one of the best duo performances in this video. As we see so much love and affection from both of them. Everyone needs a pet, just like Willow.