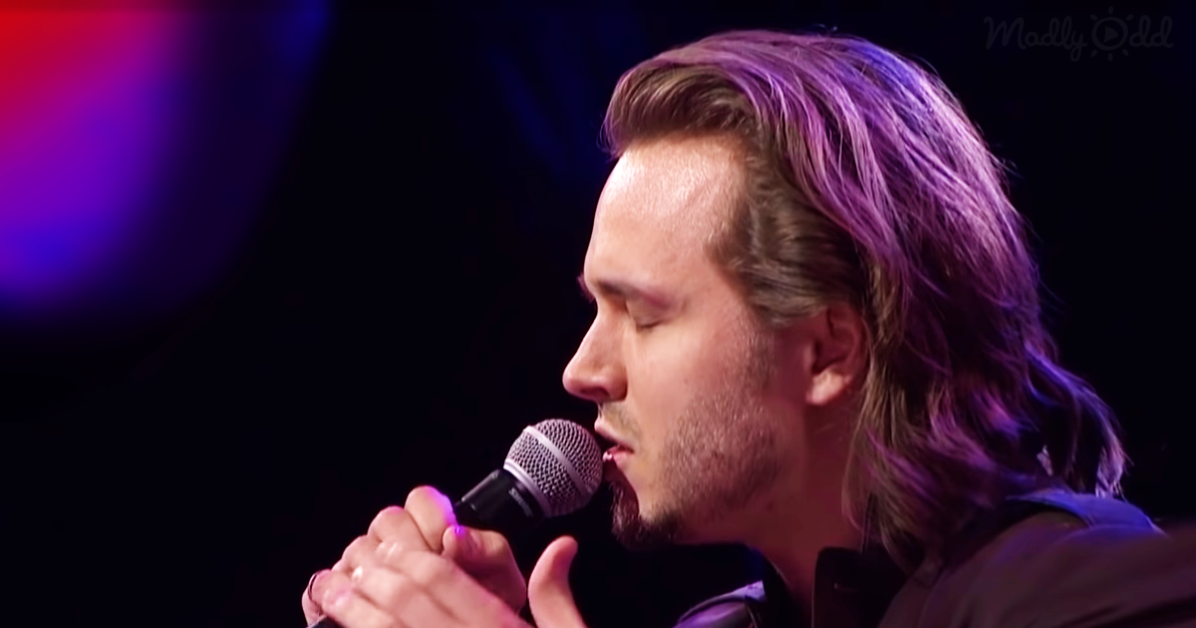 Unchained Melody is arguably one of the most beautiful love songs of all times. The hit was originally released by the Righteous Brothers in 1955. Since then, this song has made waves in the US and all across Europe.

The beauty of this song is that in order to perform it well, you have to put all your raw emotions into the performance. That is exactly what Jonathan Jackson did in his live performance at the Grand Ole Opry. We are first introduced to Jonathan in his role as an actor, but little did we know that he could also bring the house down with his singing. 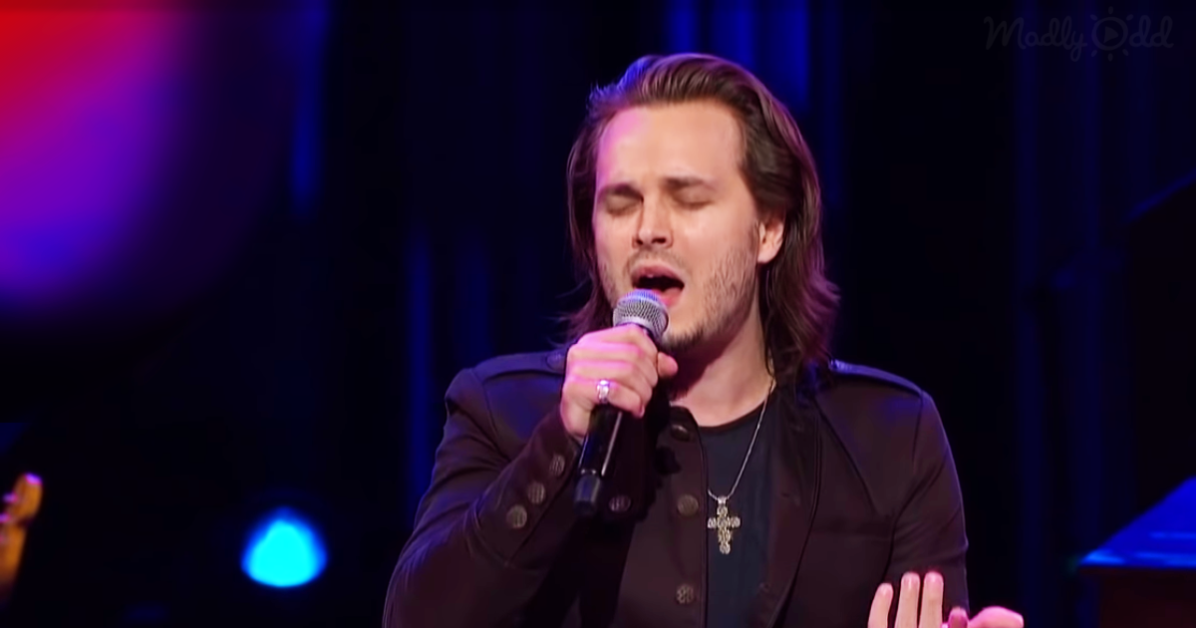 It is understandable that Jonathan would be nervous while performing at the Opry since it is one of the most famous country music stages in Nashville, Tennessee, which is often regarded as the birthplace of country music. Still, as we watch him perform, he exudes this undeniable sense of calm and control.

The performance begins with him clutching the microphone close to his mouth and gently hitting those soft, low notes of the song. His eyes stare clear into the audience and sometimes well up with tears as he continues to perform. His voice is both soothing and captivating. It makes us think of all the people we have loved and lost.

Jonathan then finishes strong by demonstrating his astounding vocal control as his voice crescendos. The audience is stunned into silence, but soon erupts into a roaring applause during the final few notes of the song.

Very few singers have been able to capture the raw emotion of these lyrics. Jonathan’s performance was right on this money. Plus, it doesn’t hurt that he is also rather easy on the eyes. I tell you, this young man is going places! Jonathan ends this video by encouraging you to subscribe to see more of his work.

If you enjoyed Jonathan’s performance as much as I did, please share his video with your friends.