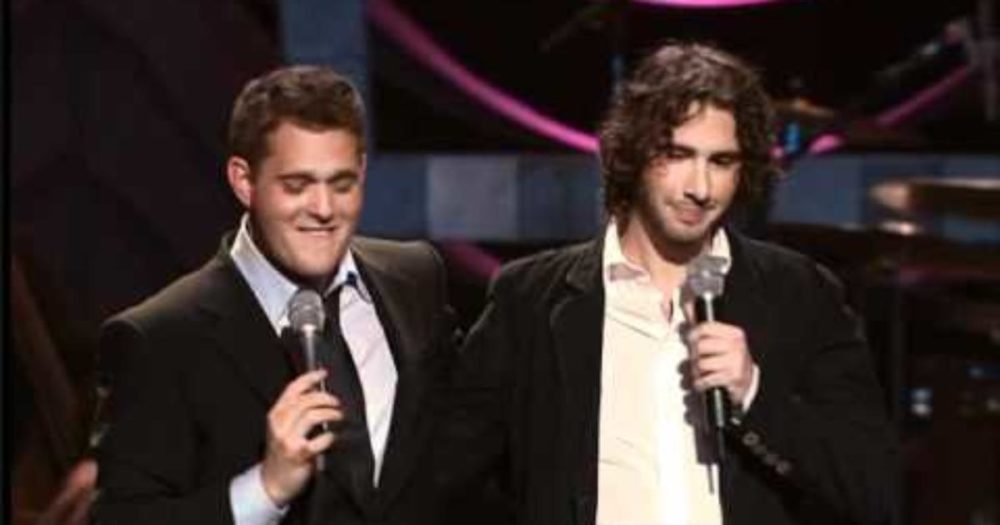 Michael Bublé is one of the most talented singers of our time. If you have been to one of his shows, you might also know that he is quite funny. This video features one of his concerts from some years back. Before he starts, Michael decided to make a lighthearted joke on his friend, Josh Groban. He says to the crowd, “I’d like to start by kicking Josh Groban’s little butt”. But what Michael doesn’t know is that Josh is closer than he can imagine.

Josh surprises Michael with a visit onstage. Michael wasn’t even finished impersonating him, but Josh decided that he had had enough. So he started impersonating Michael instead. Not only do they have brilliant voices, but these two also have killer personalities. Their sense of humor is amazing, don’t you think? 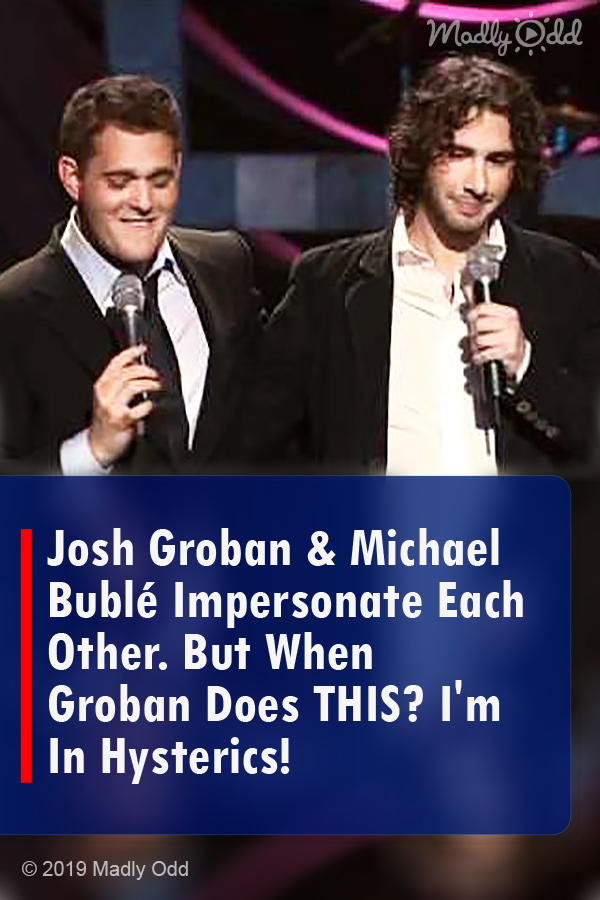