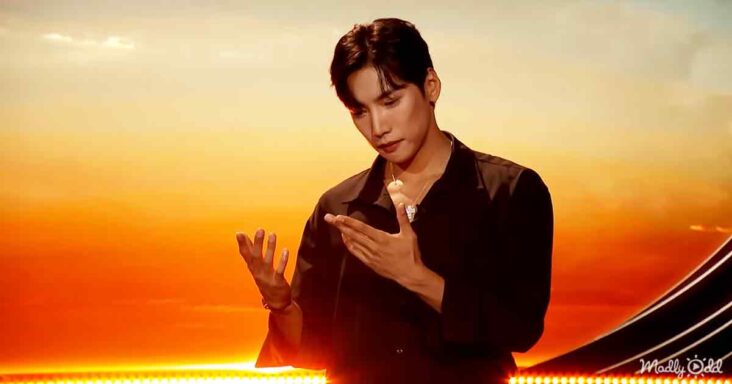 Nearly every person in this world has a dream, but those dreams never become a reality for most. However, for a man named Yu Hojin (the recent winner of AGT 2022), his dreams really did come true! 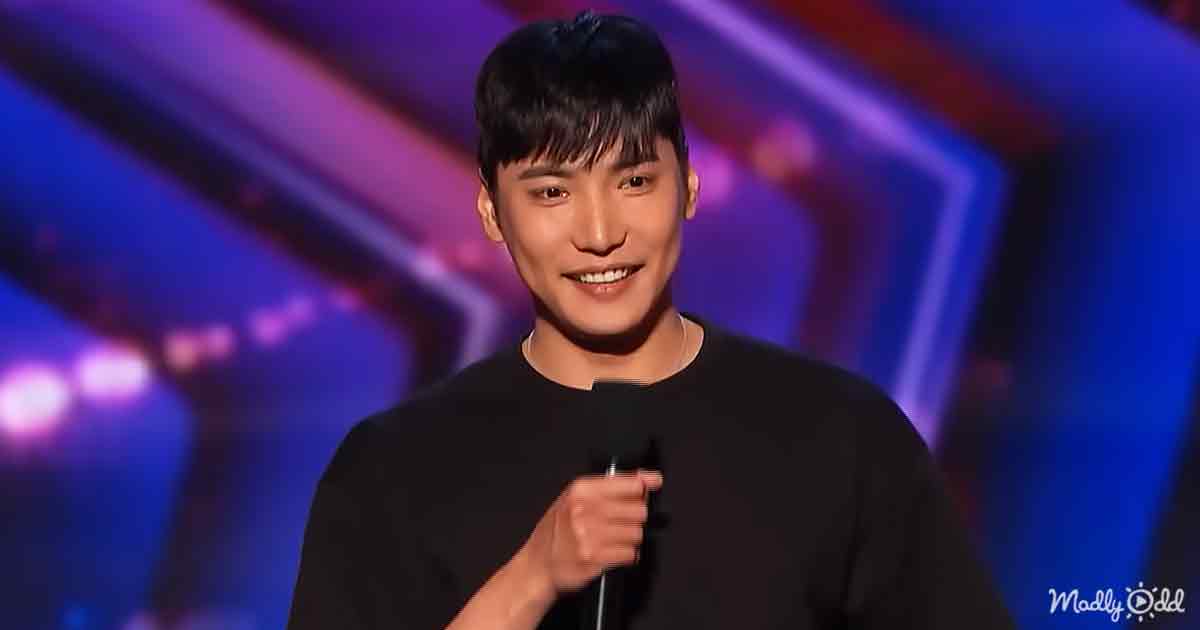 Yu has been a magician for nearly his entire life. Born and raised in South Korea, he began practicing magic at only eight years old. Unfortunately, he didn’t have a support system like many of us.

His mother remained relatively neutral towards his interest in magic, but his father was against the idea. However, this didn’t deter Yu, who secretly practiced his magic tricks in the bathroom for years.

Most secrets come out eventually; in Yu’s case, his dad discovered his passion for magic after five years. However, to Yu’s surprise, his dad didn’t directly oppose the idea. Instead, he asked him a simple question: “Hey, if I accept you do magic, can you be the best?” Of course, Yu said he could.

Judging by his success, Yu has finally fulfilled his promise to his father: Yu was recently crowned the winner of America’s Got Talent 2022! While he was victorious in the end, the path to the crown was anything but easy…

When Yu auditioned for AGT, he received a mixed reception. He has a unique performance style, mixing visual grace with magic tricks. This is much different from the traditional, flashy magic performances that many people have come to expect. 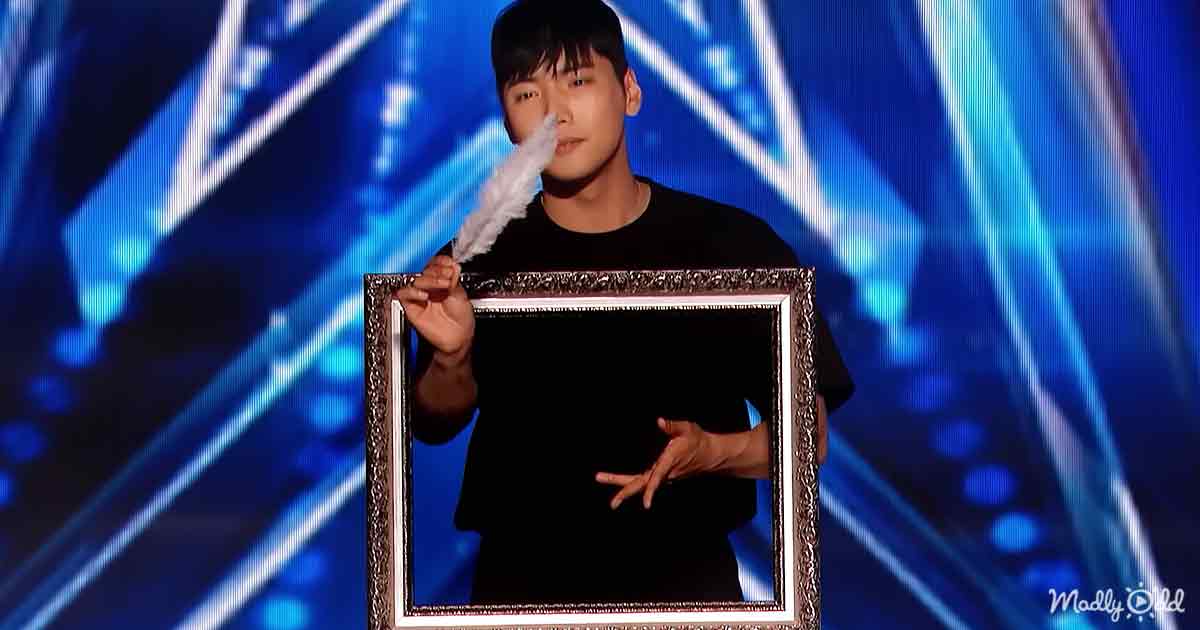 His entire audition centered around a single feather. As soft piano music played in the background, Yu made a few bird-like gestures with his hands before revealing the first feather.

Yu seemed to pull this feather in and out of existence throughout the act. While undoubtedly impressive, this performance lacked the “spark” that judge Simon Cowell was hoping for (he mentioned that he was expecting doves to come flying out!).

The crowd and three of the judges fell in love with Yu, but Simon—being Simon—stood his ground and gave Yu a “No.” Despite this obstacle, Yu still managed to gain three “Yes” votes and moved on to the semi-finals.

Competition is much more intense in the semi-finals than it is during auditions. Yu seemed to recognize this fact: if he wanted to win, he’d need to do something Simon liked!

If you were impressed by Yu’s initial performance, his second performance probably blew your mind. Themed around the power of “imagination,” Yu ditched feather manipulation in favor of object manipulation for this act. 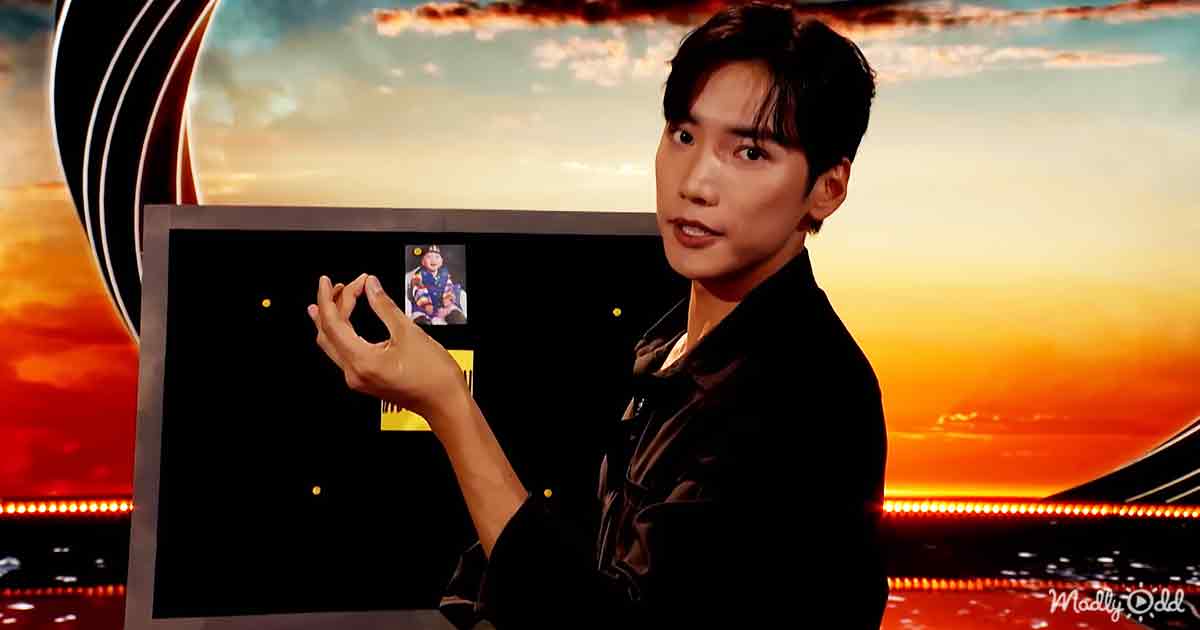 Starting with only a photo board and a card, Yu kept transforming the card into new, fun objects by simply holding them in his hands. Each transformation—seemingly unexplainable—impressed us more than the last.

The crowd was starstruck at this impressive display of talent, but most importantly, so was Simon. Yu managed to get all of the judges to stand up and clap for him, securing his spot in the final round.

Throughout his various performances at AGT, Yu managed to adjust to the judges’ preferences without losing sight of his artistic ambition. His final performance was a sight to behold, and you simply must watch it (if you haven’t already!).

The art of performing magic is slowly becoming lost in the modern world of performance, but Yu gives his hope. He proves that this amazing talent—although perhaps less widespread than in previous years—is still as relevant and magnificent as in years prior.

For a man who traveled halfway across the world for a mere chance at victory, we’re happy to see Yu turn his dreams into a reality. If you’ve also been inspired by seeing this man from Seoul realize his dream in America, you can see more of his performances on his Twitter. Congratulations, Yu. You’ve made your father proud! 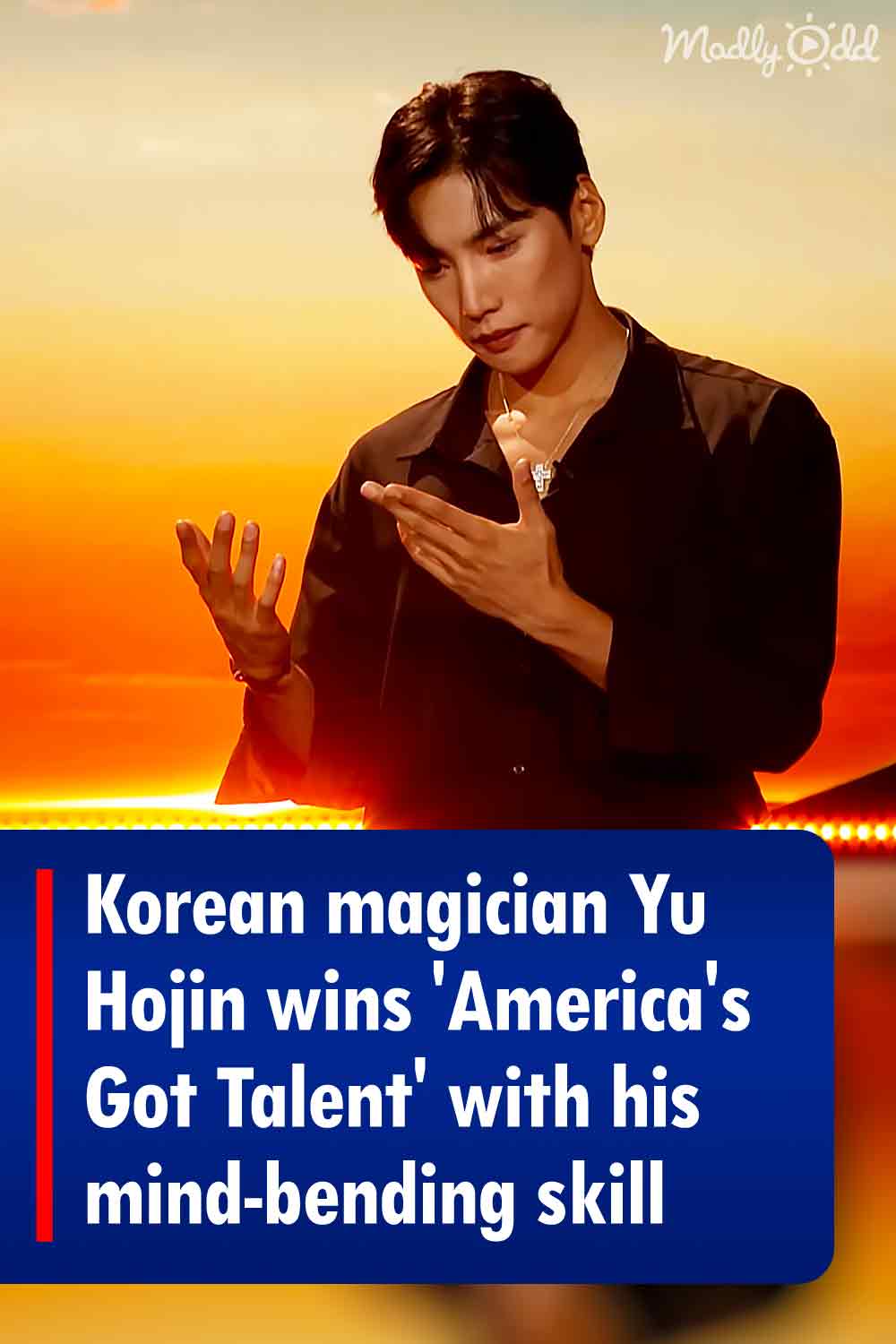