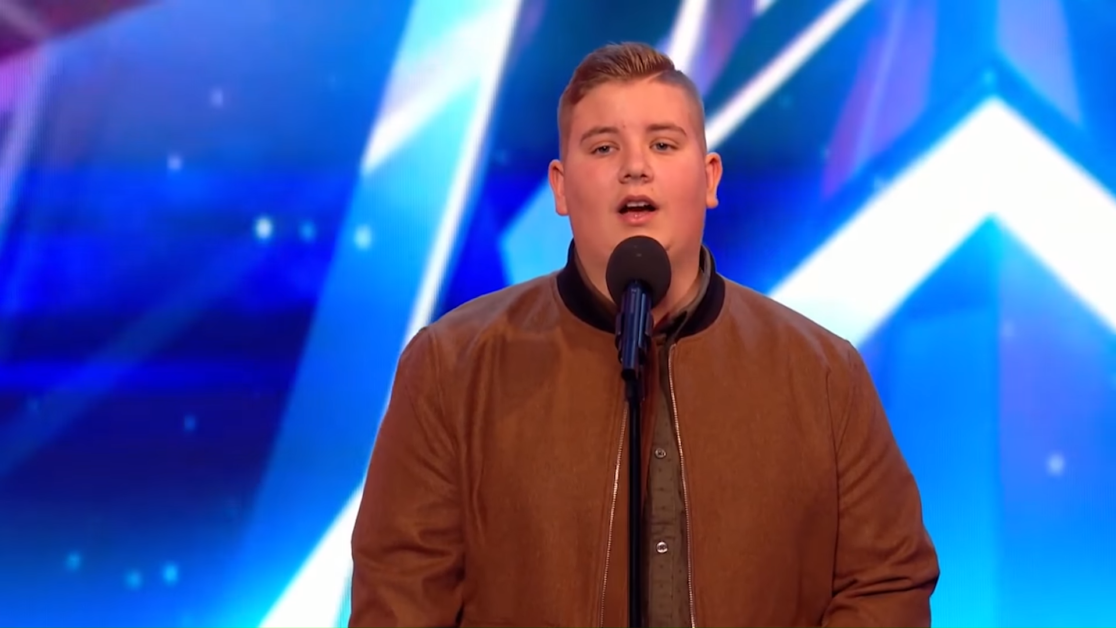 Kyle Tomlinson, 15 years old, from Sheffield, England has a passion to sing. He entered the talent show 3 years previously. He was not chosen to go to the second round.

At the time, David Walliams advised him to take some singing lessons. He followed David’s advice and returned 3 years later. 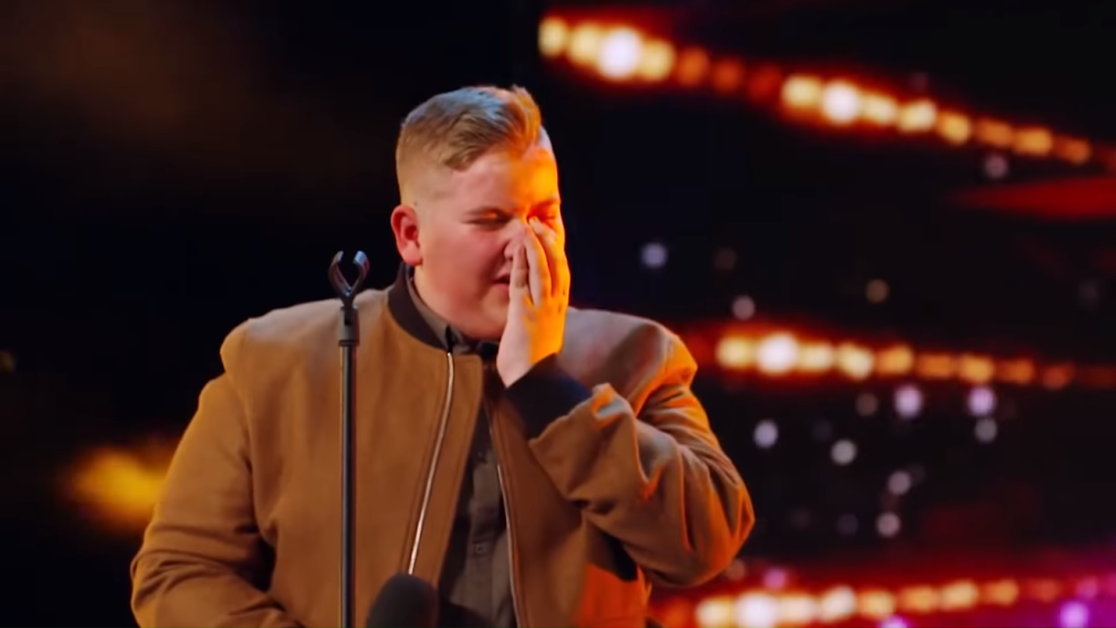 On his return, he wowed judges and audience alike with a spine-tingling version of “Hallelujah.” David was so impressed he awarded Kyle the elusive golden buzzer!

This is Kyle’s spectacularly moving performance. Witness his passion and talent and see why he was given the honor of the Golden Buzzer.

The “Britain’s Got Talent” show really helps talented people dreaming of becoming a star. The reality talent competition is a favorite in the UK, just like the other versions are favorites in other countries.  There is always enough talent, love, laughter, and shock to entertain everyone.

Hearing the stories of participants as they arrive is one of the highlights of the talent show. This time, the story is of a young man who feared he was not good enough because he suffered bullying for his weight and his love of music.