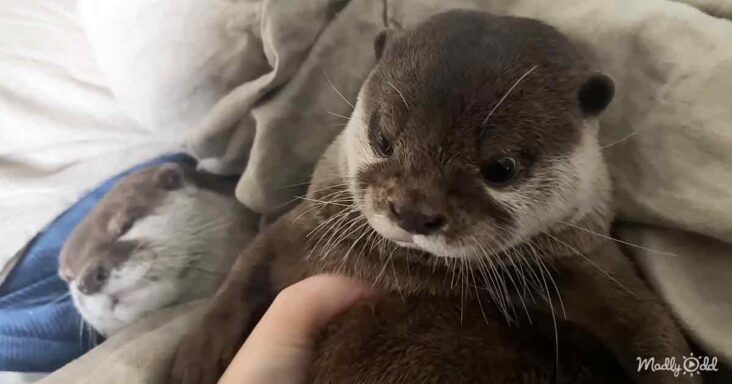 Hana and Kotaro lived with their caring owner in Japan. But unfortunately, the cute little ones were always up to something naughty, and it was really a tough job to manage the two pet otters. 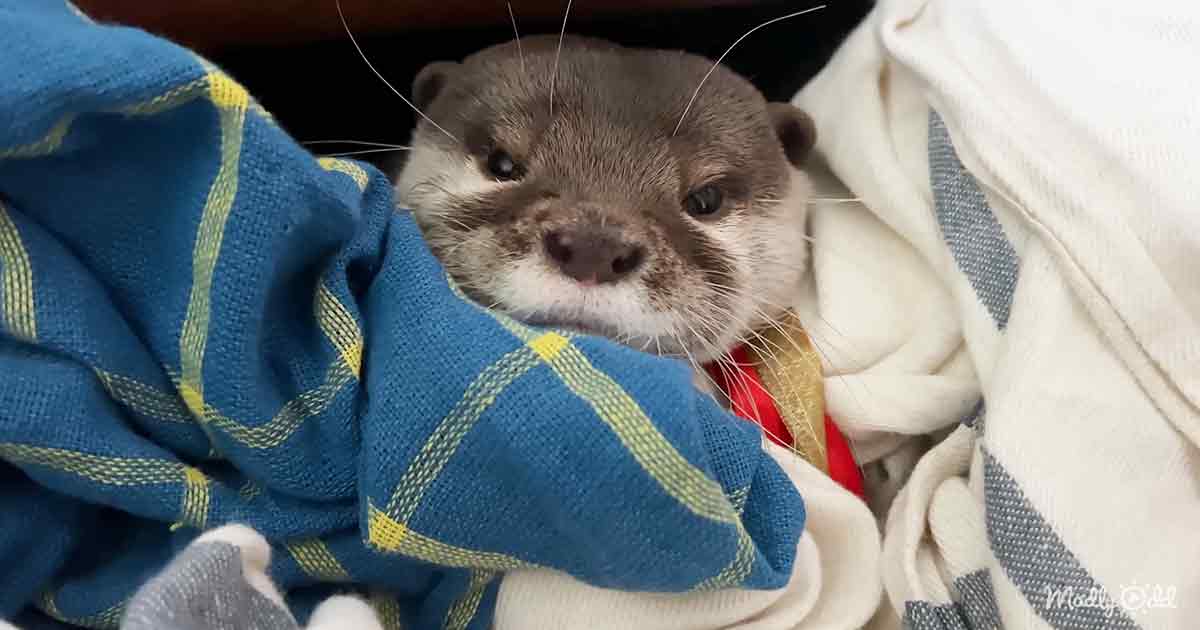 However, the owner loved his two cute pet otters and did everything to keep them happy. Recently, Kotaro gathered several pieces of cloth in the area where he usually slept.

The naughty pet had decided to build a beautiful nest for his family. However, he was not happy that he could only gather clothes for the nest and nothing else.

So, Kotaro decided to get tissues and toilet paper from his owner’s cabinet. Even though the owner showed his displeasure, the otter did not bother. He took the toilet paper even after he was warned by his owner. The next day, Kotaro started to build the nest again. 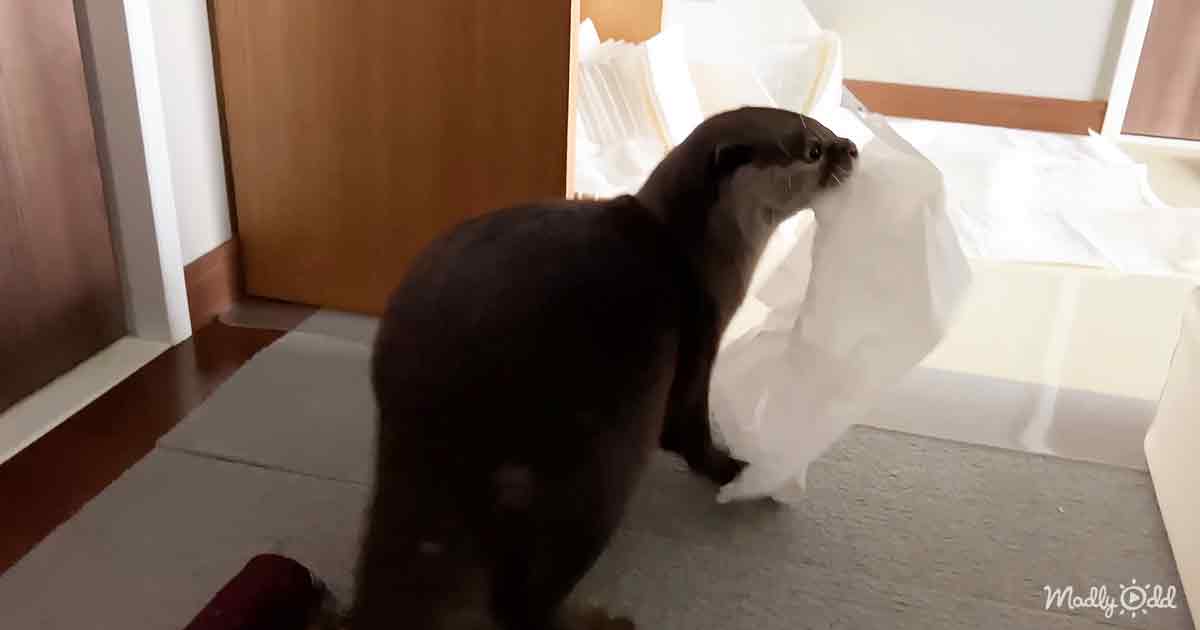 He even walked up to his owner and showed him the tiny pieces of toilet paper he would use to make the nest. Then, he brought a few more samples of toilet paper which he thought could be used to create a nest.

Kotaro continued to play with the tissues, which bothered his sleepy owner. However, he kept bringing the tissues and the clothes to show off his effort. Soon, he finished building the nest.

Hana joined Kotaro in the morning, but the cute otter was soaking wet. As soon as she jumped on the owner’s bed, she made the whole bed wet. This made Kotaro angry as he was scared because his nest got messy. Finally, the sleepy owner decided to wake up and took the two otters in his arms.

The staff of Elephant Nature Park and Save Elephant Foundation, located in Thailand, specializes in helping elephants that need their support.
Recently, they reunited two elephants. The elephants were half-sisters. 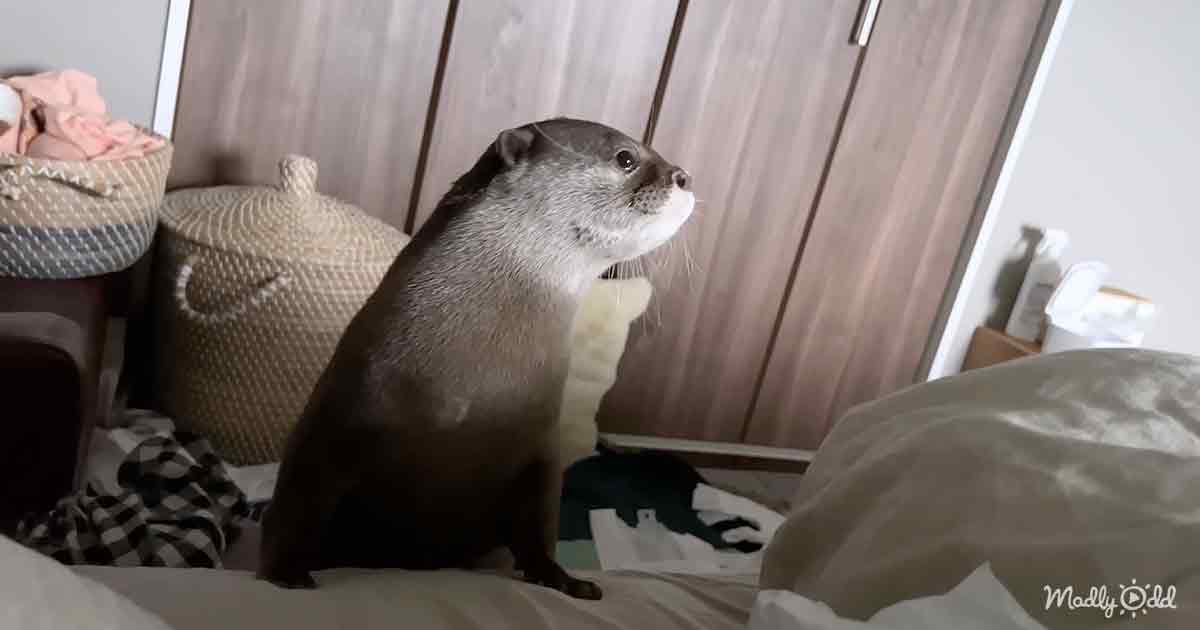 Chana and Sai Thong grew up together and went everywhere with each other. The elephants even went to sell bananas and sugarcane together because they were allowed to enter many places.

One day, Chana had an accident and broke her hind leg. Saengduean “Lek” Chailert, the founder of the Save Elephant Foundation, brought a team of veterinarians to help. The elephant was treated for 4 to 5 months and was later taken away for further care.

Sai Thong and her injured sister separated, but they shared a strong bond. Several wildlife researchers from different countries have claimed that elephants benefit significantly from having an elder sister in the family.

However, recently, the elephant sisters got reunited. This was because Sai Thong was unwell. As soon as the sisters reunited, they instantly started to play with each other like babies.

The rumpling and the squealing of the elephants could make anyone know they were happy. Amongst elephants, elder sisters have a profound impact on their younger siblings. They help shape the lives of the younger siblings.

Thanks to the sanctuary, Chana and Sai Thong have resumed their sisterly relations. Their behavior determined that they had never forgotten each other. The two sisters squeaked in joy after being reunited. 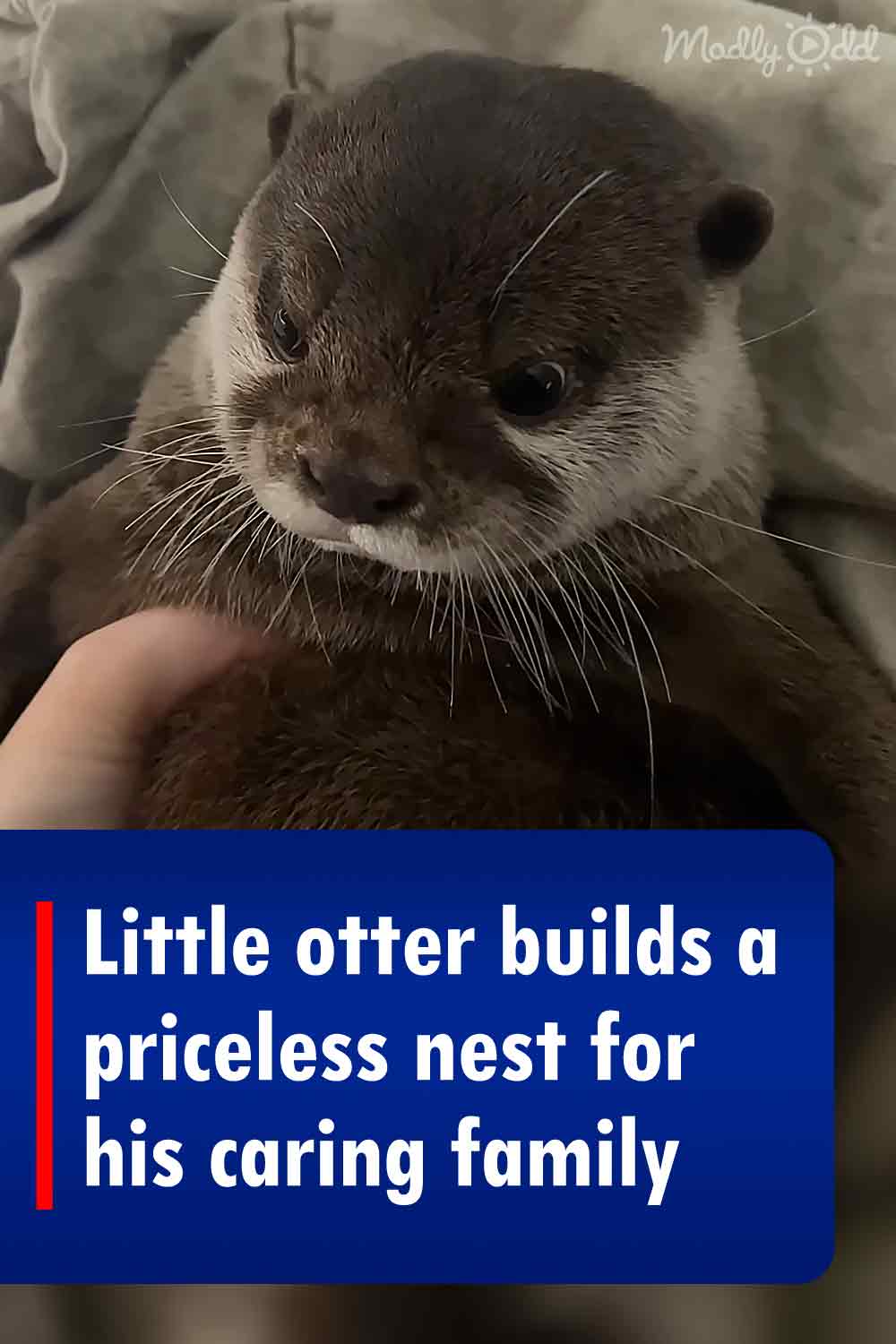