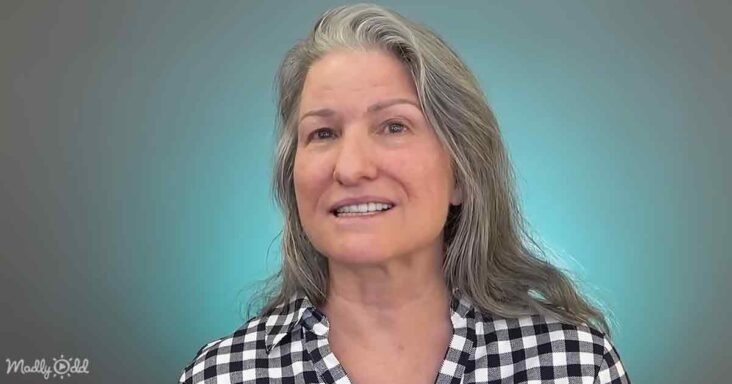 Christopher Hopkins, better known as the “MAKEOVERGUY,” was dedicated to women struggling with appearances and needing help getting a complete makeover. Hopkins was an appearance aficionado known to inspire women with beauty. 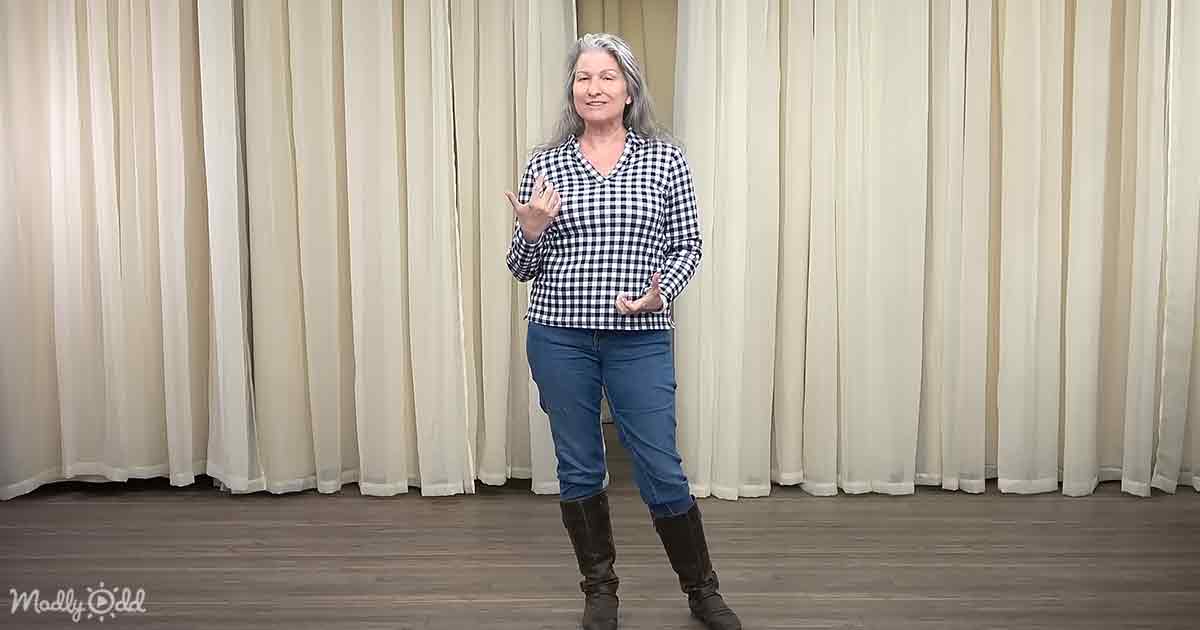 Terry Marr (62) from Southern California recently came to Hopkins and asked him for a makeover session, which he gladly accepted. Terry was a gorgeous woman but was short of confidence and was unable to open up to the world. Before the whole makeover began, Terry wanted them to know her story.

She told the crew members her last few years were very challenging. She had moved home to reevaluate her career, but her mother had come down with an ailment. The senior woman needed her daughter’s love and attention. So, Terry became her mother’s caretaker for the last 7 years. 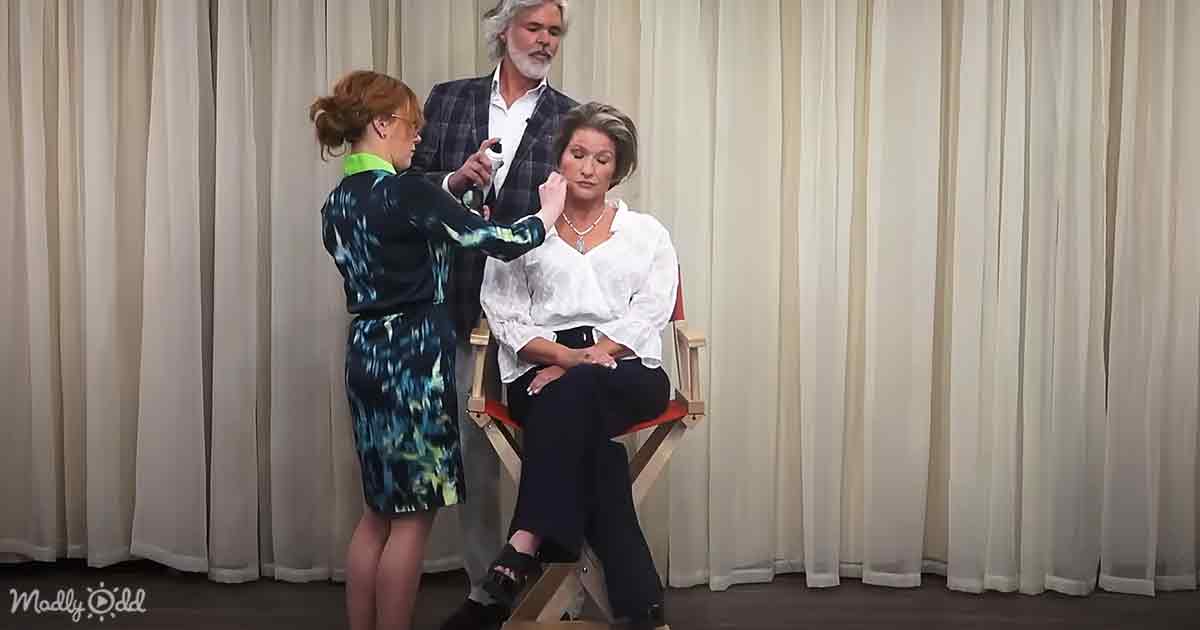 Her mom was getting ready to move on, and thus, Terry decided to begin her new life again. Later, Hopkins spoke to all his fans and told them that aging could be difficult and that age should not state who they are. Before her makeover, Terry felt a bit nervous. However, she was very excited to get the makeover. In the end, she just wanted to feel modern, fresh, & sexy.

Terry spoke a little about her childhood and wanting to become a stewardess because of her aunt. However, as she grew up, Terry thought she was fat and ugly. She did not fit in. Nonetheless, with the equal rights movement during her college years, this young lady found that she could have a different life than her mother’s. 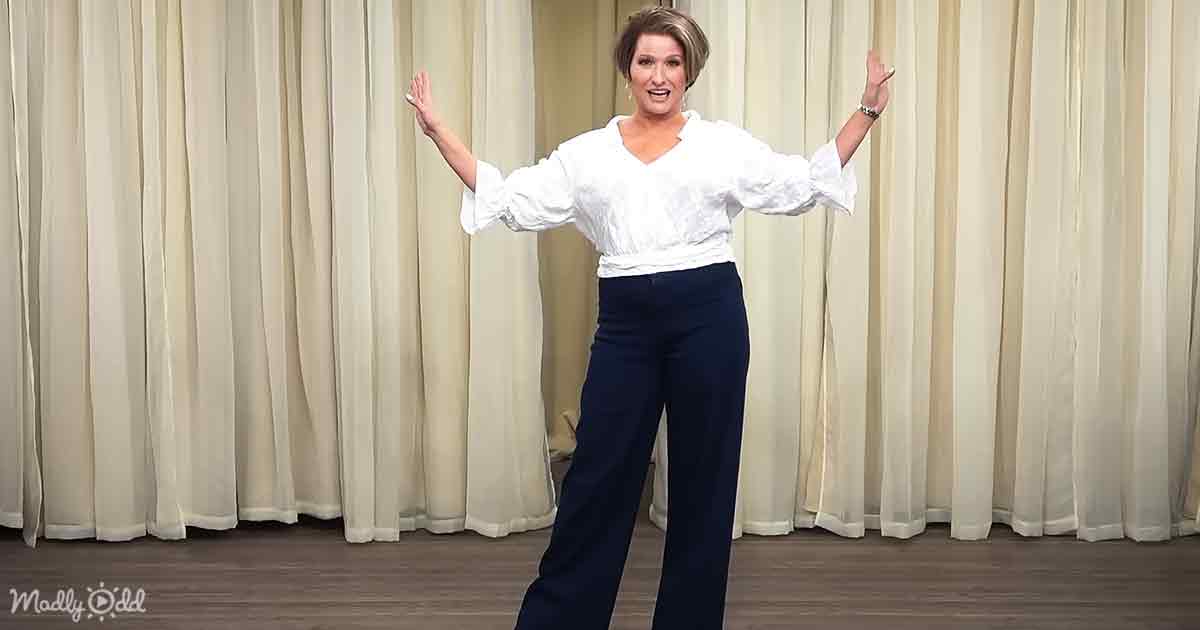 Thankfully, she was ready to put her pain behind her and acknowledge the shell she had created around her. She wanted to find someone to love and be loved. First, however, Terry wanted to regain her lost confidence. Her hair had turned gray and was falling out. She just wanted to get a makeover done because Terry felt it could help her land a job, which could help her travel around the world.

The “MAKEOVERGUY” analyzed her body type and prominent facial features and stated what would make her look modern, fresh, distinctive, and sexy. After Terry’s makeover, when she appeared on stage, everyone was in awe. She looked like a completely different person, full of charisma and confidence. 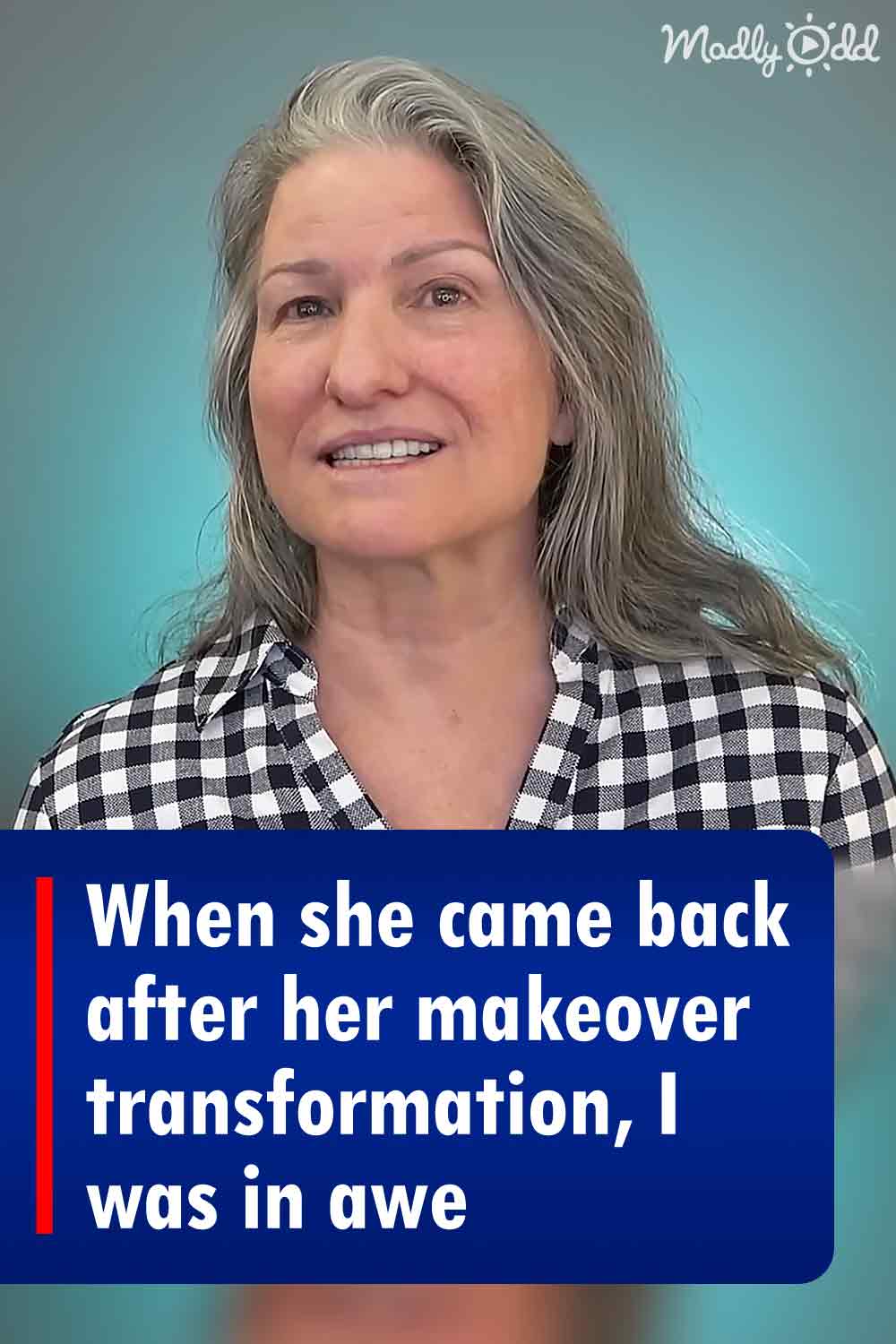