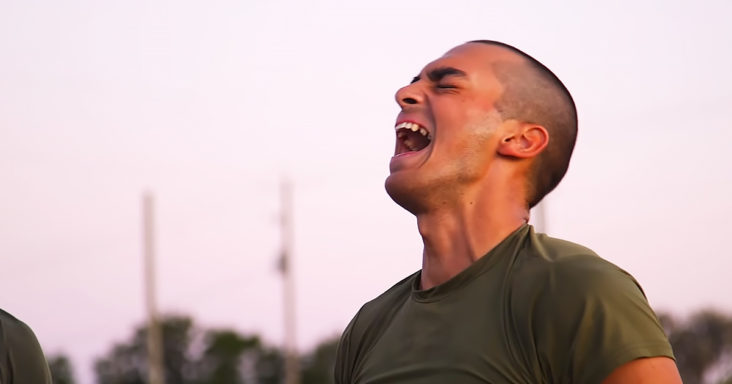 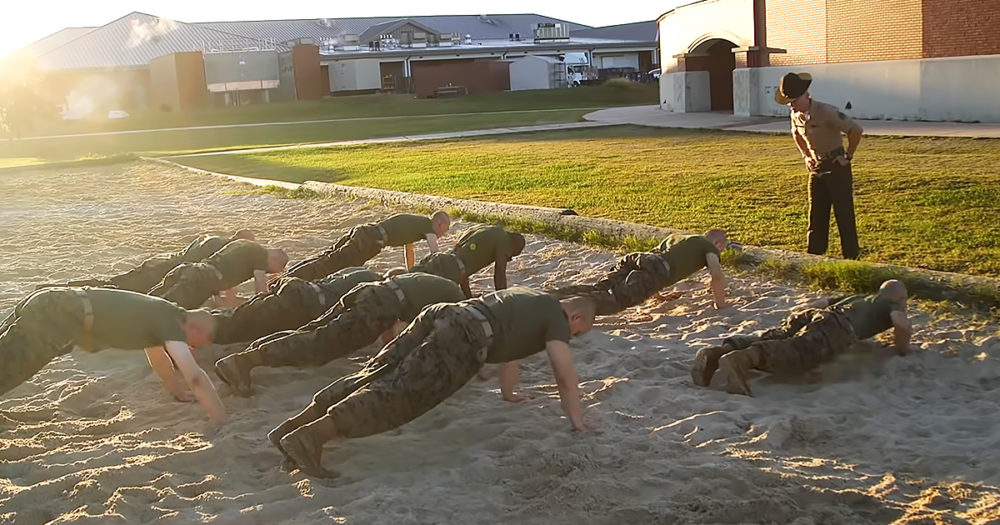 Once recruits are cleared through the giant silver gates of the Parris Island Recruit Training Depot, they have one chance to call their guardian, parent, or recruiter. But they must only read the script printed on a sheet of paper inside the telephone box.

This video shows how recruits are paired in duos to work together and solve problems, overcome obstacles, and achieve objectives that require great problem-solving ability and strategies.

Recruit training focuses on physical and academic challenges, basic combat skills, and tactical training of recruits. After weeks of extreme physical and psychological difficulties, the training culminates with “The Crucible,” a 54-hour event in which recruits face challenging combat scenarios while running on minimal food and sleep.

Recruits spend more than 70 days in training over just over 12 weeks. But at the end of it, they come out as full-fledged United States Marines, primed and ready for combat.