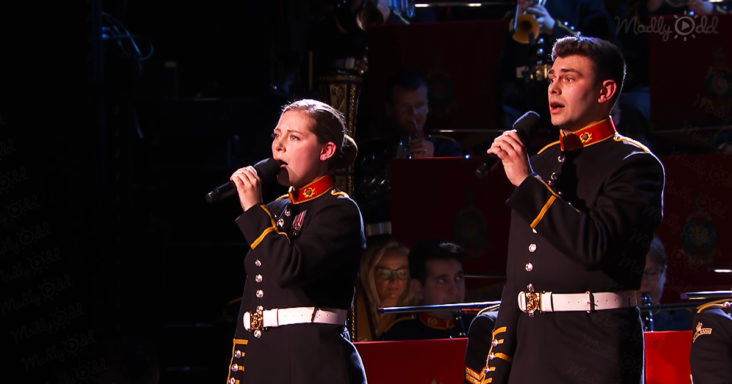 The Royal Marines are making waves across the internet with a soulful and powerful performance of the Simon & Garfunkel hit song, Sound of Silence.

Featuring Band Lance Corporal Sam McIndoe and Musician George Gissing on vocals, the duet was packed with emotion, bringing tears to the eyes of many who listened.

Backed by a piano, a harp, and a full orchestra, the band did take many creative liberties with the classic 60’s song but it only served to heighten the power of the song. 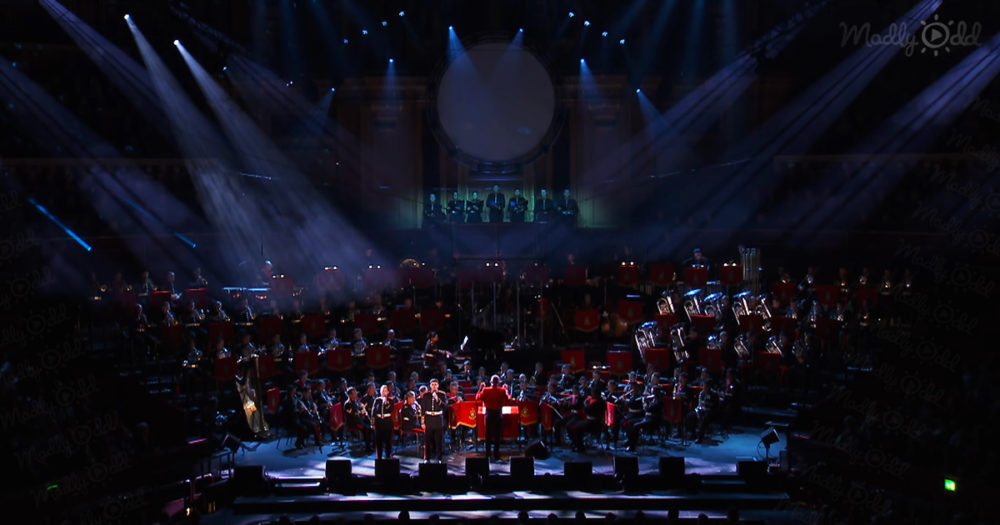 Performed in Royal Albert Hall at the Mountbatten Festival of Music in front of the royal family, the discipline and dedication of the band are clear for anyone to see.

You can really feel the emotion build up as George Gissing starts off with a solo performance and then Band Lance Corporal Sam McIndoe joins in with beautiful harmony. The acoustics of the hall also work with the performance to create a magical experience.

The festival is organized and hosted by the Royal Marines Charity and features 57 Royal Marines musicians, the Fanfare Team, and the world-famous Corps of Drums.

The bands usually play classic songs by the best musicians in history such as Simon & Garfunkel, Neil Diamond, and many more. Their Youtube channel has loads of similar performances.