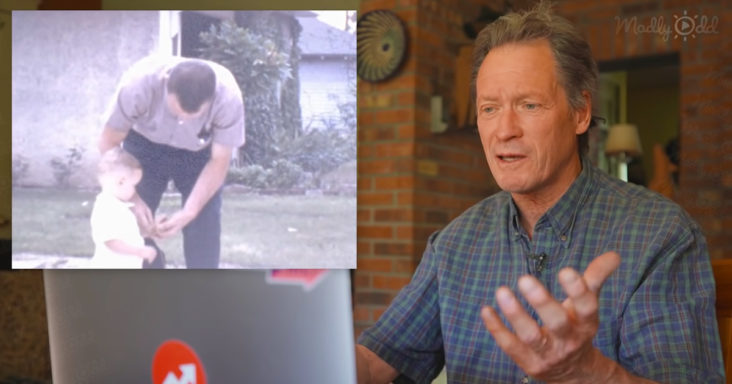 Dakota Deady’s father never knew his biological father. When Dakota’s grandfather was 31, he died in a freak accident. At the time, Dakota’s dad, Jones Deady, was just three years old. The only piece of his father Jones has is an old Air Force photo.

But Dakota stumbled upon a very surprising thing. He found a box of 8-millimeter film labeled ‘Beverly Children.’ The film reels contained footage of a man that Dakota was sure was his grandfather. Dakota’s father has never seen this tape before.

So, Dakota started his quest to process the footage and show the older man. He took the reels to a local processor to digitize. It would take a week for it to finish, and the young man uses the opportunity to learn more about his grandfather from his father. 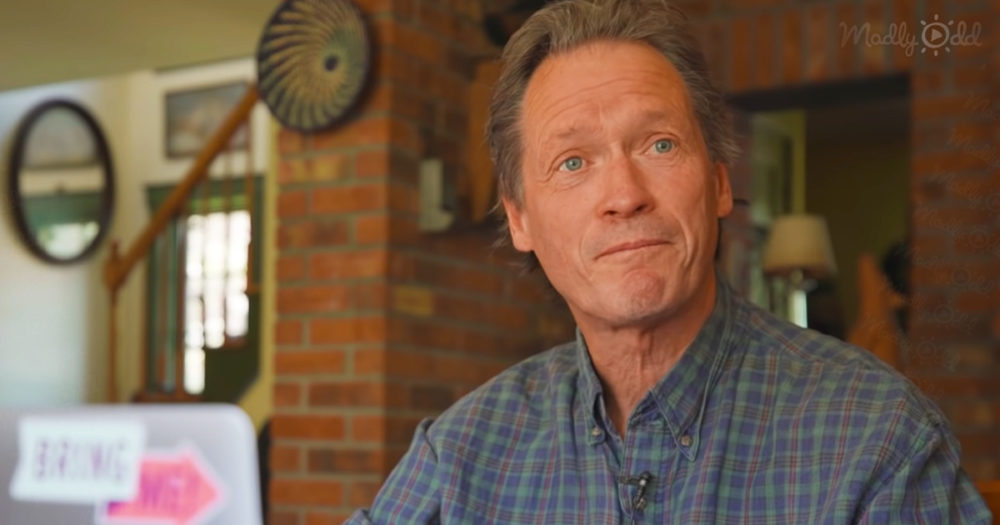 Jones Deady was an airforce pilot, a member of the Jolly Rogers unit. He flew 22 missions in the Korean War. Consequently, Jones didn’t see his father much. After the war, Jones’ father refused job offers in Memphis and wanted only the soothing job of a bartender in Florida.

The day Dakota’s grandfather died, his father remembers standing outside of an old 50’s motel. Jones Deady remembers that they were looking for his father. He also recalls hearing about the death of his father from a neighborhood child. His father had drowned waterskiing.

One week later, the video is ready. Dakota takes it to Jones and plays it for him to watch. The video contains clips of his father and mother with their children. It truly is a touching sight, watching this man relive memories he didn’t even know he had.

Jones says, “That’s the nicest thing in the world… All I have is that one picture from upstairs. I’m amazed.” To him, his father has been revived through the pictures that a loving son has prepared for him.