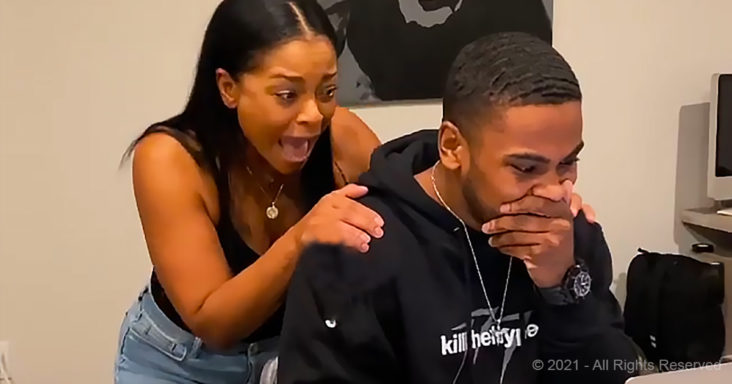 That moment before you find out if you’ve succeeded or failed can feel like days. We share that moment with this young man getting the results from his bar exam.

Omarr and his family had just rung in the new year a short while ago. It would be nice if the new year brought new progress. He was waiting to find out if he had passed the state bar exam of California.

Essentially, his dreams for the future hinged on finding out if he had passed or not. He had been working himself to the bone to realize his dreams of becoming a lawyer.

His results came back and he began to open them. His mother was at his back with her hands on his shoulders. Whether this was for supporting him or holding herself up, or both, who knows.

He reached the final screen and he began weeping. He had passed. He made it. While he’s shedding tears of joy, his mother has a howling breakdown of joy.

“Glory, glory, Hallelujah!” she yells repeatedly with one hand in the air in a salute of praise to the throne. The cameraman turns his phone around long enough to give a thumbs up. This has been a wonderful moment. 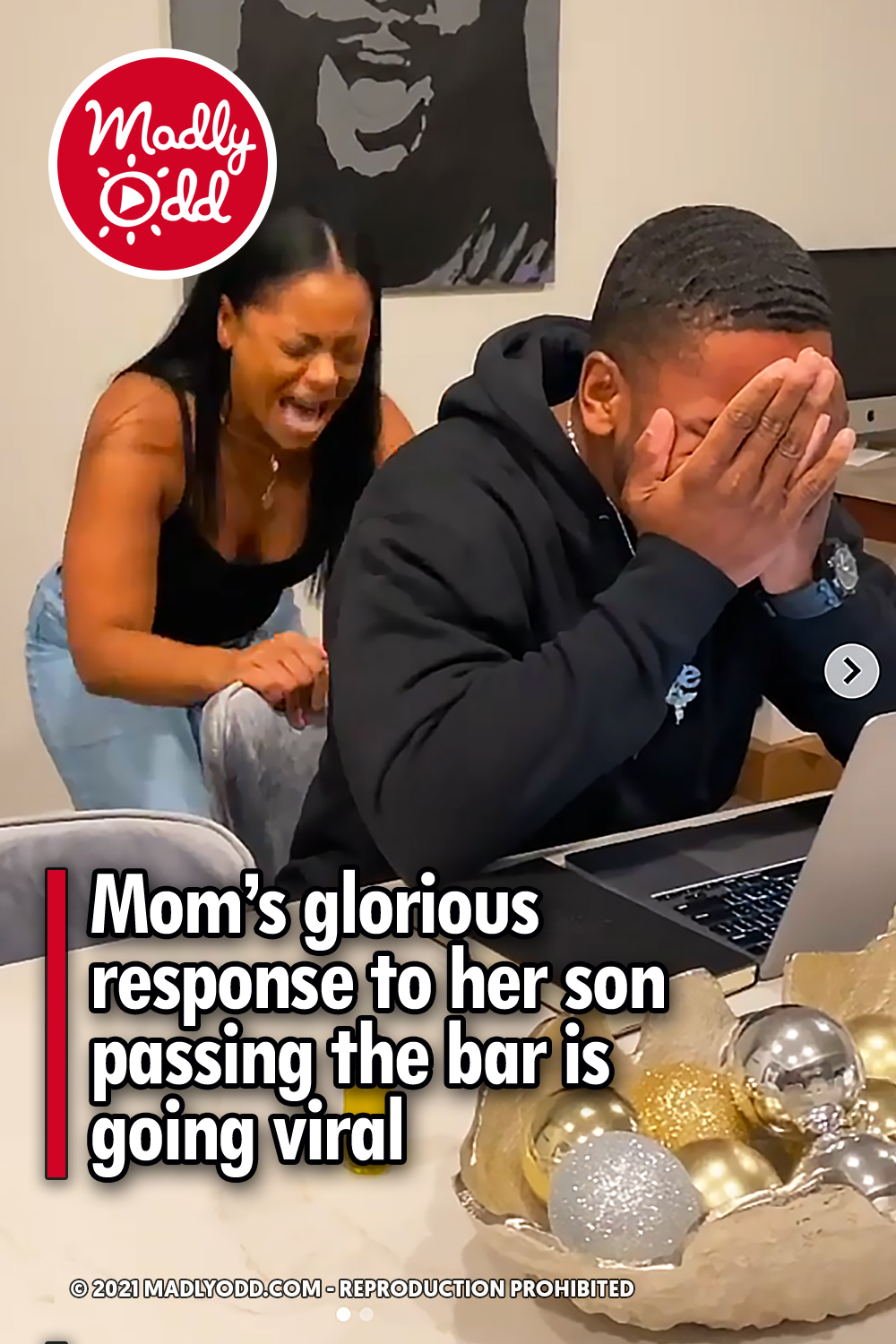