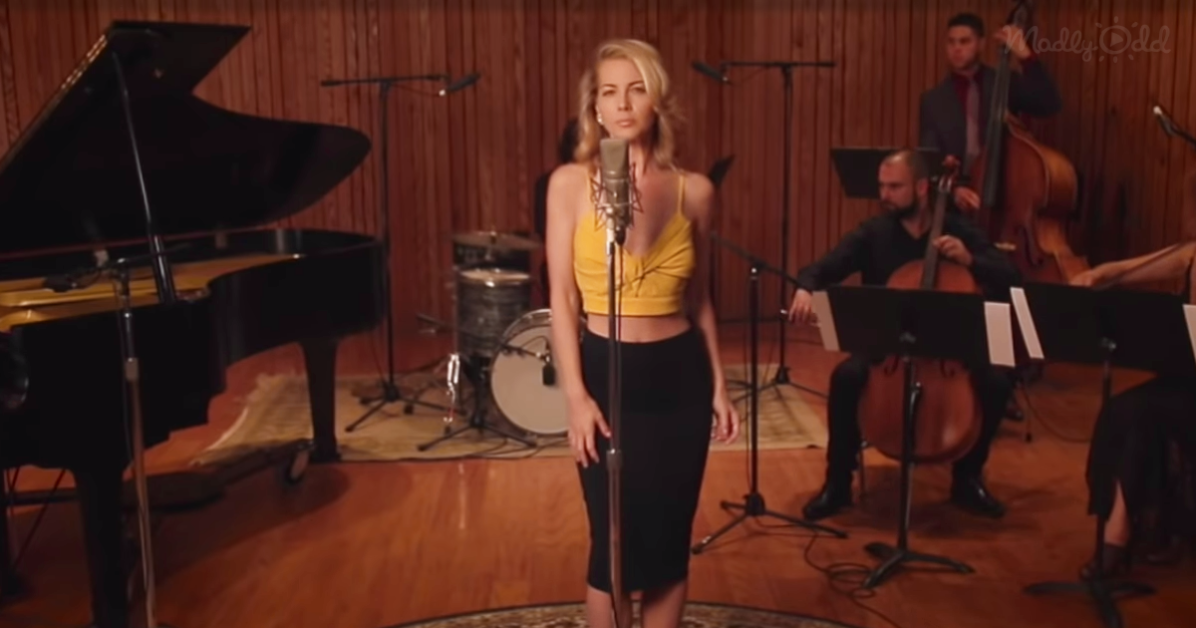 Blending a well-known song from one music genre to another can either be a gigantic flop or a huge success.  Thankfully for Morgan James, her version of Aerosmith’s “Dream On” turned out pretty incredible.  When you think of Aerosmith or “Dream On,” you definitely don’t think of jazz music, do you?  Of course not, but after listening to this video, you will. 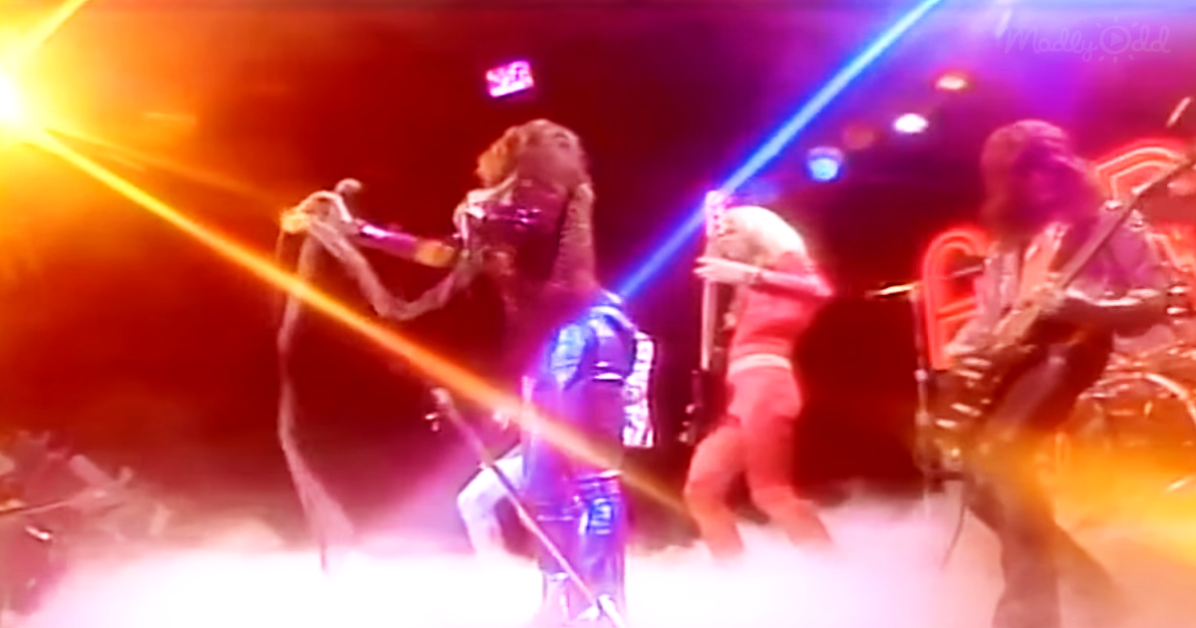 Morgan has made two studio albums so far and is best known for her parts in popular Broadway musicals like Motown: The Musical, Godspell, and The Adams Family.  Most recently, she has joined up with PostmodernJukebox, a channel on YouTube.  Together, they adapt modern songs into a more classical-style genre.   Morgan is currently touring with them.

In this video, the music studio is decorated in a subdued retro style hinting of another place and time.  Morgan even dresses in clothes from that era to stay in character.

A few strings, one drum set, and a piano are set up around the center of the small studio.   As the strings begin to play, Morgan slowly walks to center stage and steps up to the old-style microphone stand.

“Would someone get her for the next Bond movie, please?”

As the song carries on, Morgan continues to sing her heart out.  You’ll get chills once she reaches the chorus.  She delivers a powerhouse vocal performance.  Then comes the familiar part of the song: “Dream on! Dream on!”  Morgan completes this with a haunting echo in an impressively high falsetto.

Her voice is simply amazing.  The cool, unrushed style of the song actually allows you to pay attention to the words more than in the original version.  It’s a fresh, new way of looking at the song.  Morgan’s flawless vocals would leave anyone jealous.