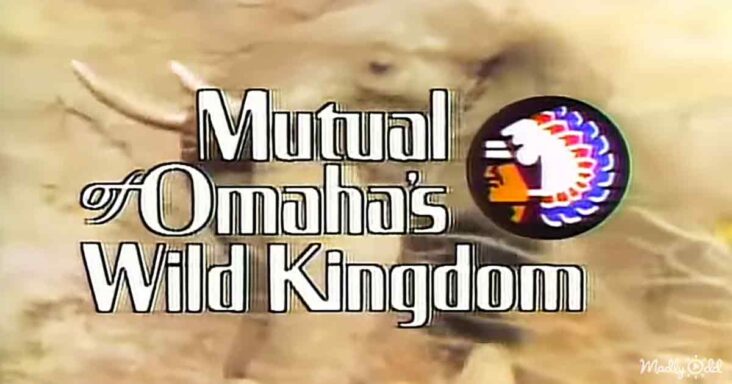 Sunday nights used to be the time for ‘Wild Kingdom.’ The nature documentary program lasted from the 1960s to the 1980s. Marlin Perkins and Jim Fowler hosted it. 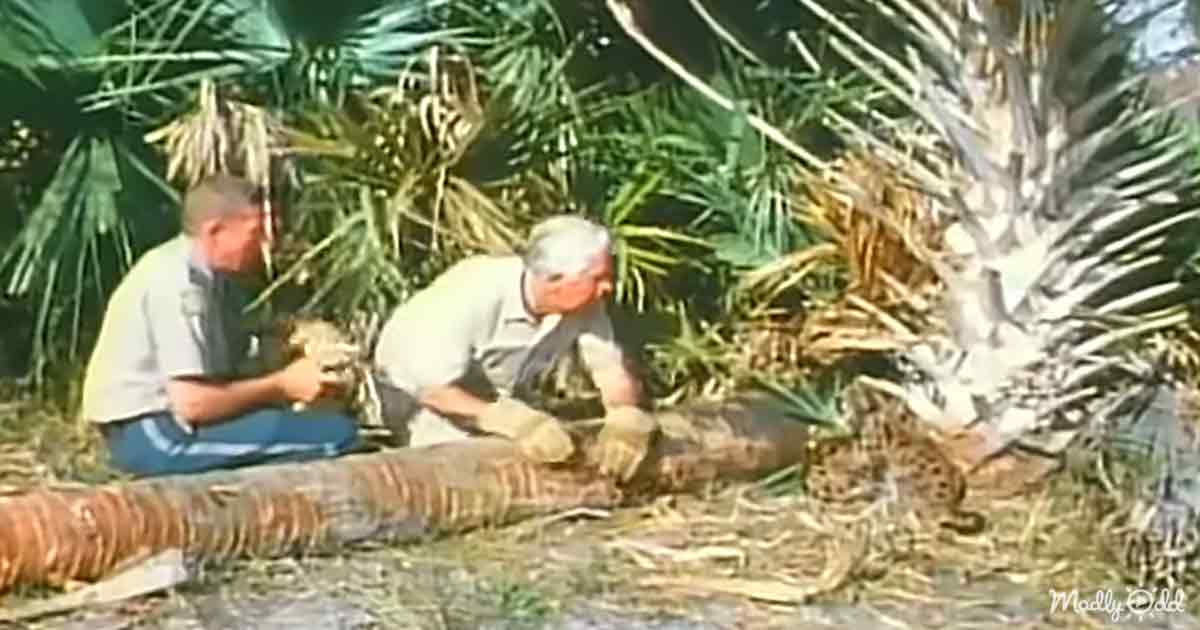 Perkins and Fowler appear in this nostalgic episode of the series from 1985. The episode highlights some of their most extraordinary adventures around the world.

Perkins and Flowers appear in their office, talking about their many journeys. The two men speak enthusiastically about how far their program has come.

As the kittens growled, they also bit and used their sharp claws. Perkins narrates this scene and states why it was so memorable. He recalls the kittens being vulnerable but also brave.

Perkins then shifts to another memory centering around a winter setting. He joined a bear expert to study hibernation habits. A mother bear was drugged so that Perkins and the expert wouldn’t disturb the hibernation.

Perkins observes a small black bear. The baby is tiny. Ultimately, two cubs are discovered, and Perkins keeps them warm in the snow. 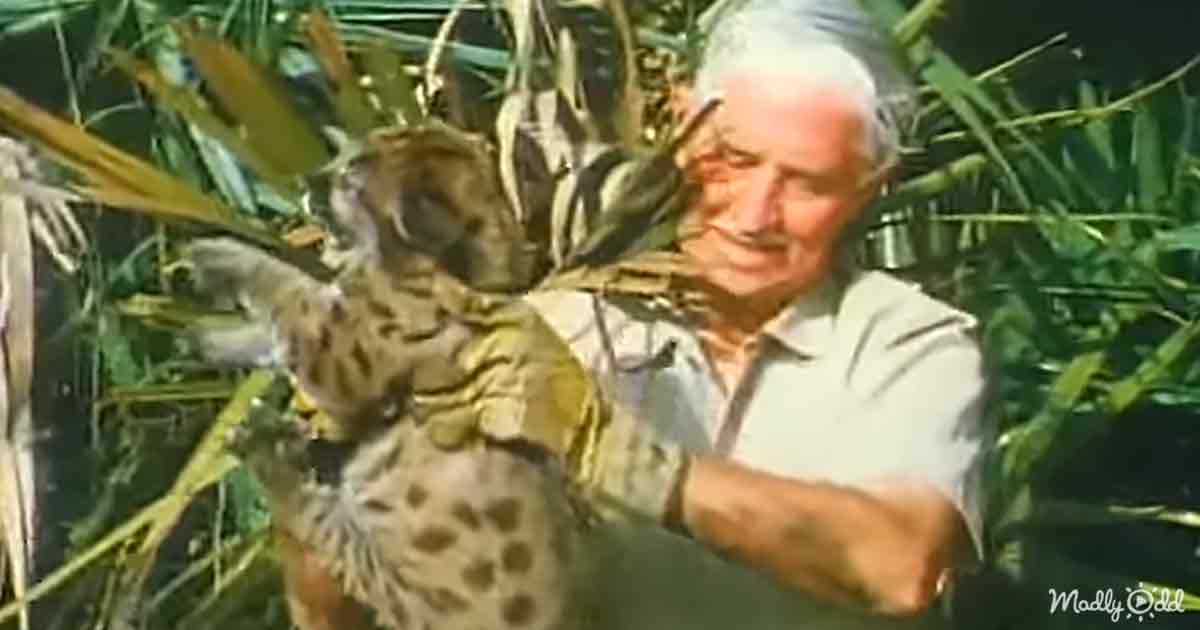 Perkins notes that the cubs were quiet and content. It was an adorable sight that Perkins notes he’ll never forget.

Not to be outdone, Fowler then speaks about his own experience in the field. He recalls an episode where they had to make a daring jump on an elk to tag it. Fowler did so from an extra dangerous helicopter.

Even after making a successful jump, Fowler still had to wrestle the animal to the ground. The elk was quite mighty. Fowler would eventually calm the elk down and successfully tag the animal.

There are so many other nostalgic moments present in this episode. One highlight features a lion tracker successfully bringing in a wild jaguar that had been killing cattle.

The jaguar catching is exciting, considering it was done with a rope and a net. Yet the jaguar was so strong it nearly escaped the trap twice. Perkins and Fowler note how difficult it was to stop this cat. 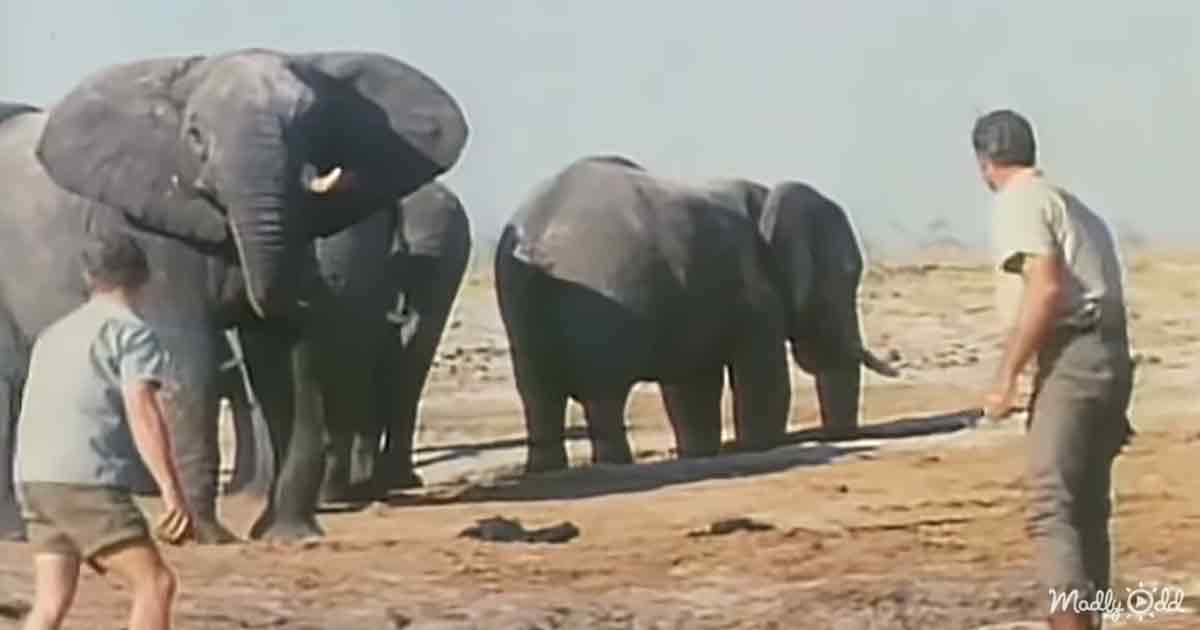 Not every mission was a success. One dangerous mission found the duo tangling with a speedy and perilous buffalo. Many attempts to quell this creature were unsuccessful, leading to the team giving up.

One of the most majestic scenes involves elephants. Fowler got incredibly close to a family of elephants in the desert. It was a fascinating experience to watch how these magnificent creatures move and react to humans.

In a hilarious scene, Perkins remembers his encounters with a monkey while rowing a boat. A monkey had found its way aboard a ship and caused all sorts of trouble. Eventually, the monkey is caught and placed in a bag to be released later.

Perkins and Fowler close the program with a smile. They speak highly of how many memorable moments there were in the wild. As Perkins notes in the closing statement, they’ll be many more for us if we continue to support the environment. 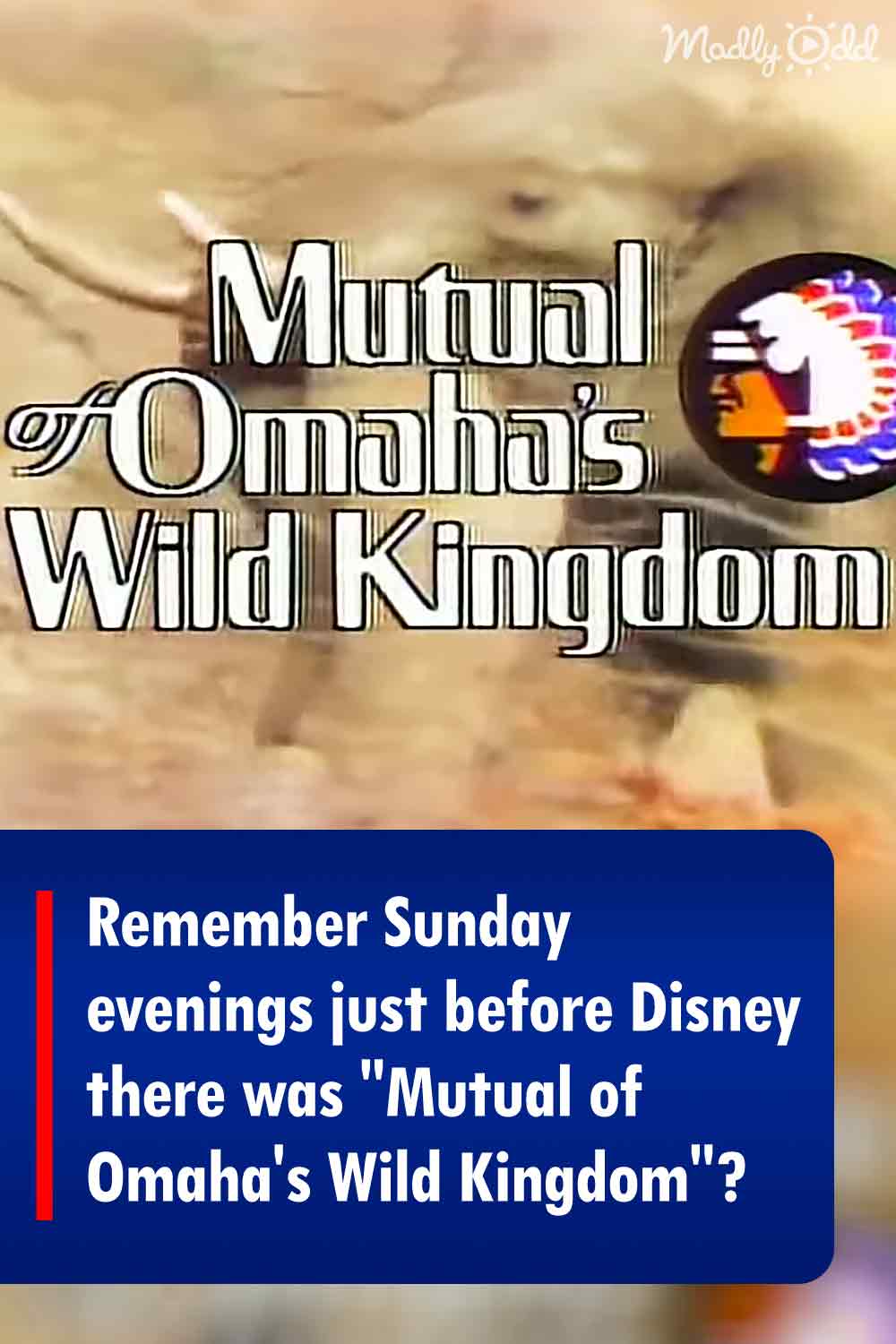