Neil Sedaka is a legendary singer who dominated the late 1950s, and early 1960s with hits like ‘Breaking Up is Hard to Do’ and ‘Happy Birthday Sweet Sixteen.’ He also had success with his tune ‘Oh! Carol.’ 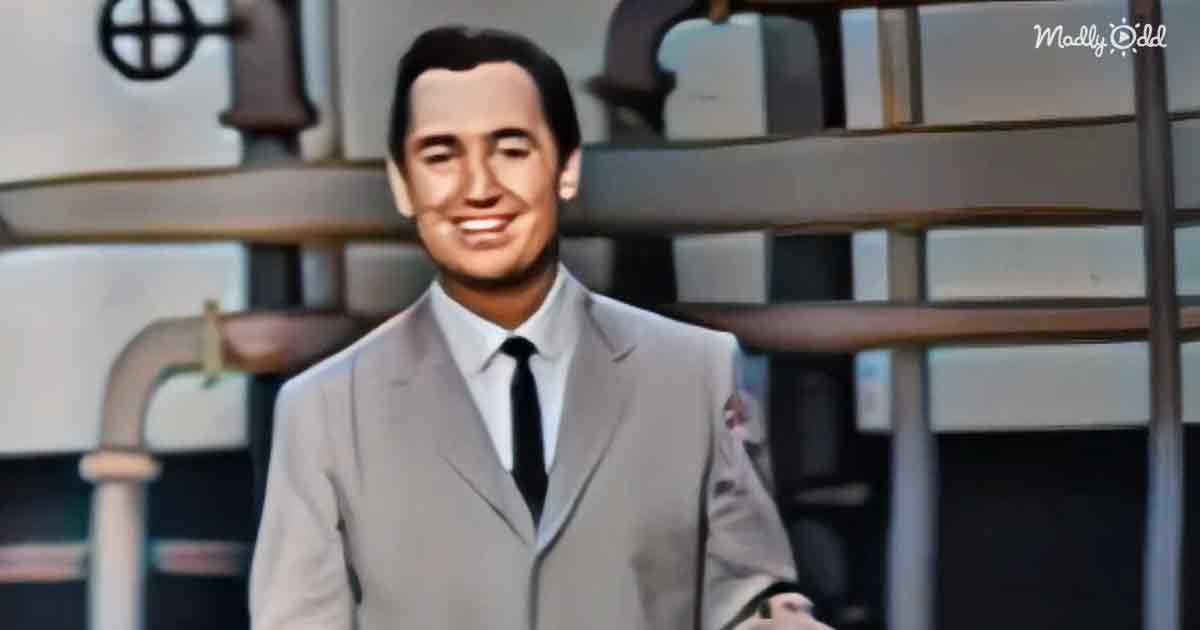 Neil performs ‘Oh! Carol’ on an empty stage with a background filled with huge pipes. He is wearing a suit, tie and dress pants. He smiles while he sways, sings, and steps to the rhythm.

The audience claps along as Neil sings the hook, ‘Oh! Carol, I am but a fool. Darling, I love you, though you treat me cruel. You hurt me, and you make me cry. But if you leave me, I will surely die.’

Neil even does a spoken recitation of the verse the second time around. ‘Oh! Carol’ was an international hit in 1958. Neil composed the song with his writing partner Howard Greenfield, and it spent 18 weeks on the Billboard Hot 100.

The tune climbed to number 9 in 1959 and reached number 3 in the U.K. as well. It was released on his album titled ‘Neil Sedaka Sings Little Devil and His Other Hits.’ 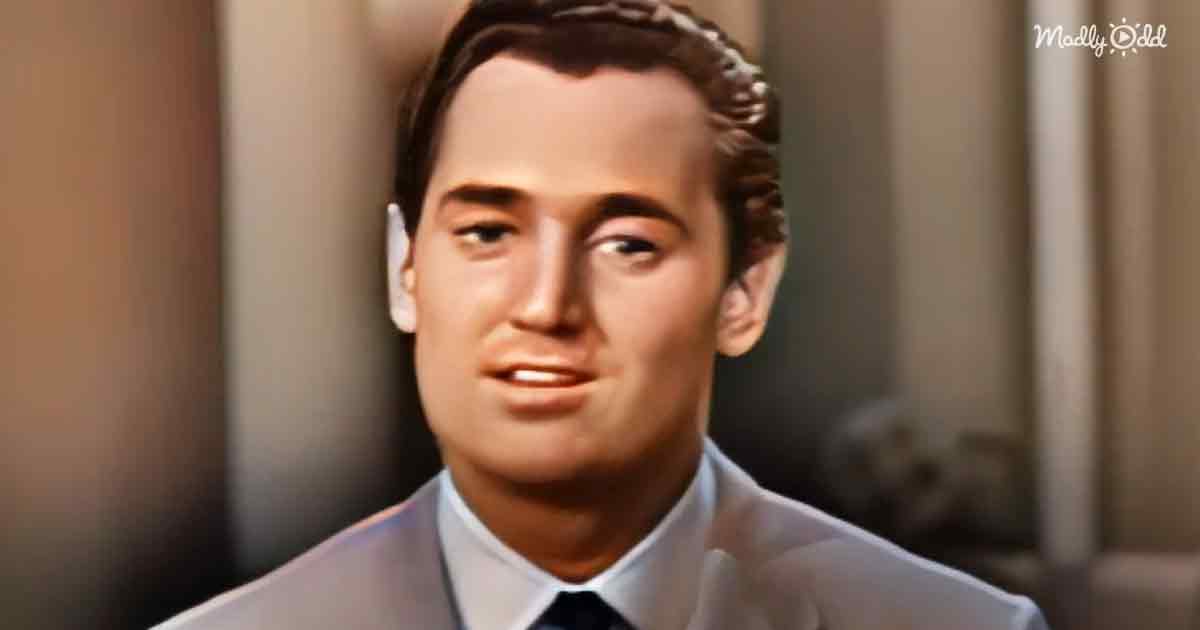 Neil was about to be dropped from his record label unless he scored another hit. Legend has it that Neil studied the Billboard hits and their musical style. Then, he composed, ‘Oh! Carol’ and landed a hit that sounded like the popular tunes of the 50s.

Neil went on to write over 500 songs for himself and others. He learned how to write songs that were tremendously popular. His songwriting ability and charisma as a stage performer made him an American music icon.