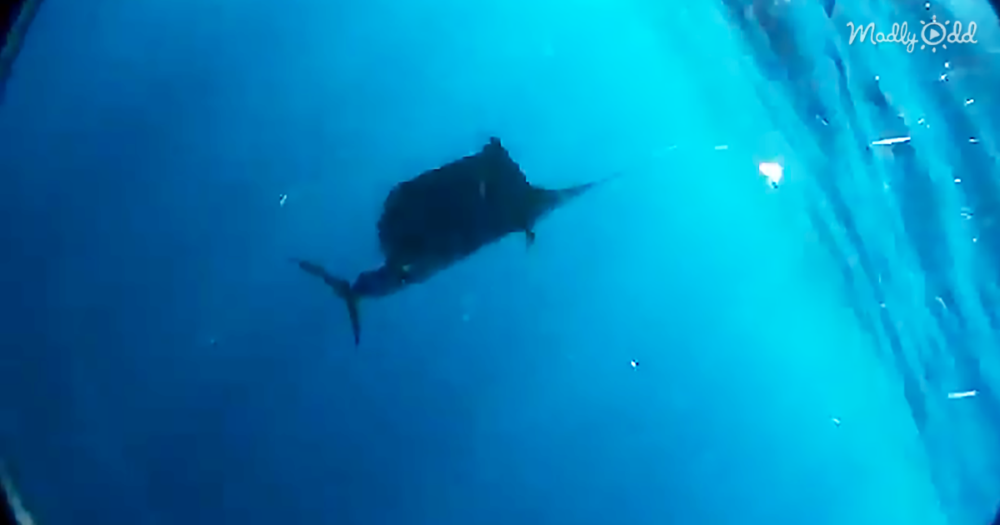 The sailfish is a very fast fish. Just how fast is a matter of dispute. It’s been claimed that one was clocked at an unbelievable 68 miles per hour, although recent investigations into the matter suggest that sailfish likely reach a top speed of 22 miles per hour. Regardless, if a sailfish is coming after you, you’ll never out-swim it. Not that they’re man-eaters: they feed on smaller fish.

While not cooperating in a formal sense, groups of sailfish will, in effect, “herd” and attack a school of small fish. An individual sailfish’s attack often only injures its prey, but even then, the target is now easier for another sailfish to catch. 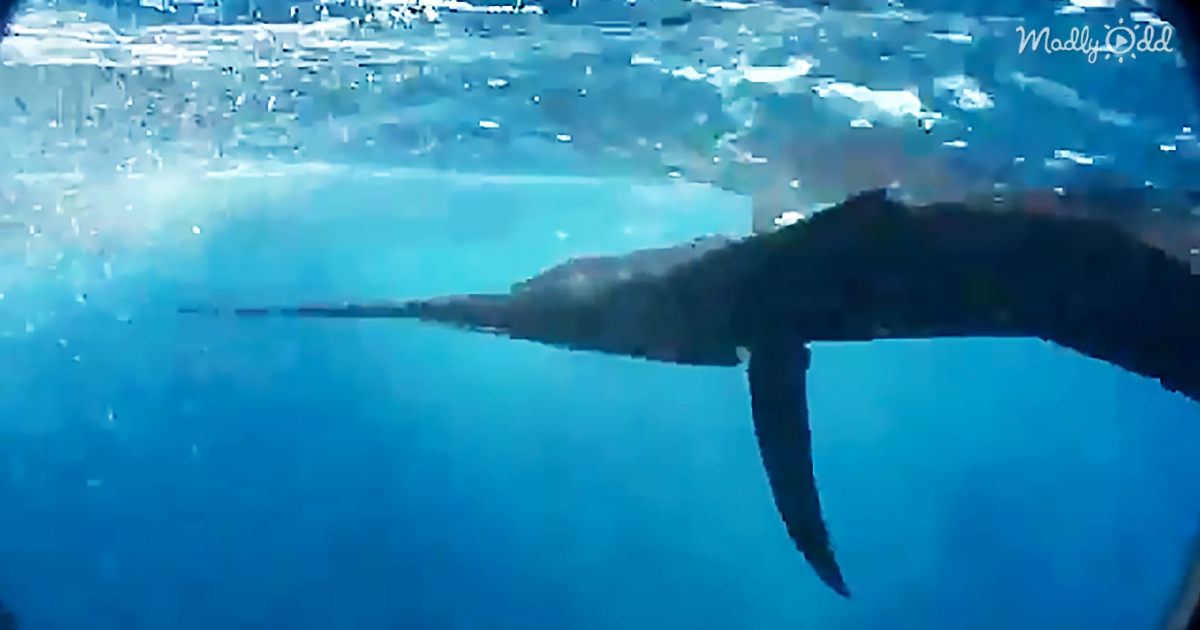 Another interesting form of inadvertent cooperation among sailfish is that individual sailfish have their own preference as to attacking prey to the right or left. A group of sailfish will have roughly equal numbers of right-hitting and left-hitting individuals, making it impossible for prey to know which direction to flee if confronted by any given sailfish.

At their largest, sailfish are over 9 feet long and weigh about 200 pounds. One distinctive feature is their long spear-like “bill,” similar to those sported by marlins and swordfish. The sailfish gets its name from its large dorsal fin. Normally the fin is kept flat against its back, but if a sailfish is feeling threatened or otherwise agitated, it will stick up straight, making it appear larger and more fearsome. 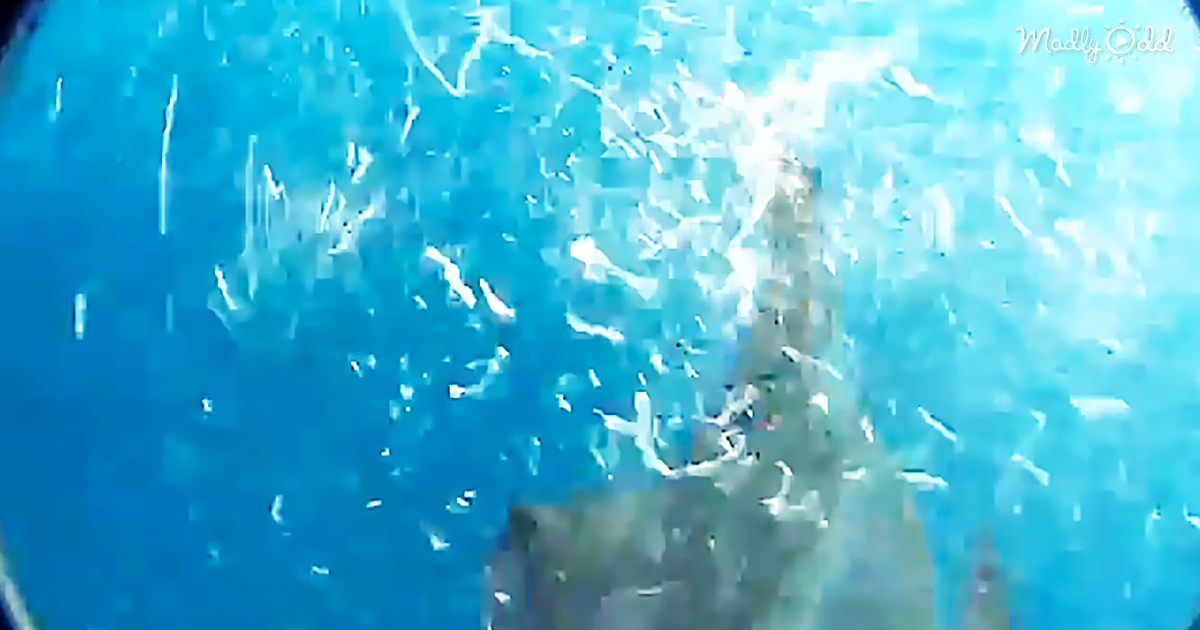 In the video we’ve posted below, you’ll see a cameraman’s terrifying encounter with an enraged sailfish. An angler in a kayak had snagged a big sailfish off the coast of Mozambique, and the big, angry fish was actually dragging him out to sea!

A cameraman went over to see what was going on and ended up on the receiving end of a sailfish attack. Fortunately, he was okay. Are you impressed by the mighty sailfish? 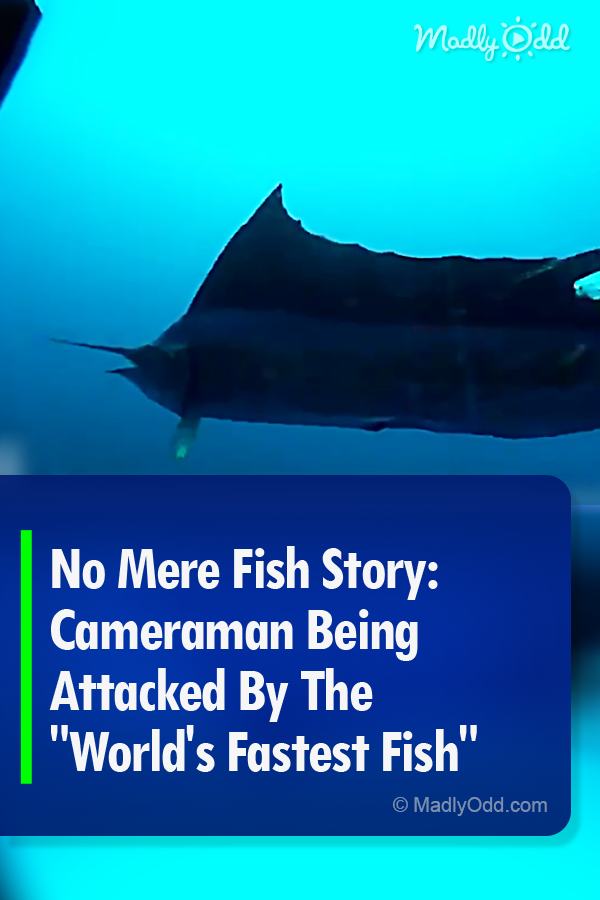