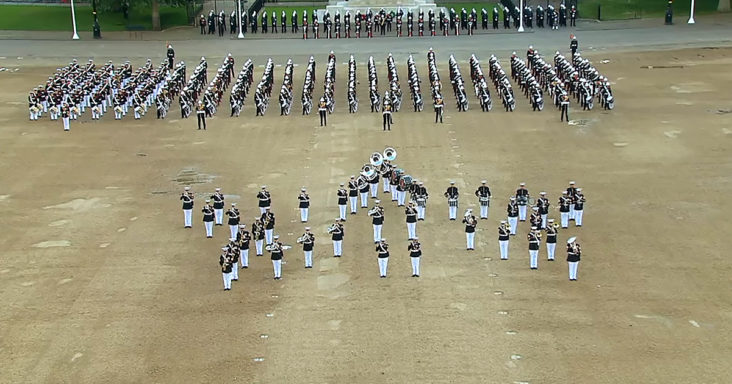 The Bands of Her Majesty Royal Marines, The 2nd Division Marine, alongside the Massed Bands of HM Royal Marines, dazzled the audience with their parade. They matched to the “Stars and Stripes Forever,” which was composed by Sousa.

Sousa had led the Marine Band of the US from 1880 to 1892. He was called the March King then, and it’s been said that he deserved the title. During his long European vacation, he felt homesickness and fond memories of leading the US band.

During his homesickness, he also felt the pride of the American flag waving over the White House. He then composed the march in 1896, another of his over 100 marches. In 1987, it became the US Marine Band official march sealing Sousa’s memories in history and music. 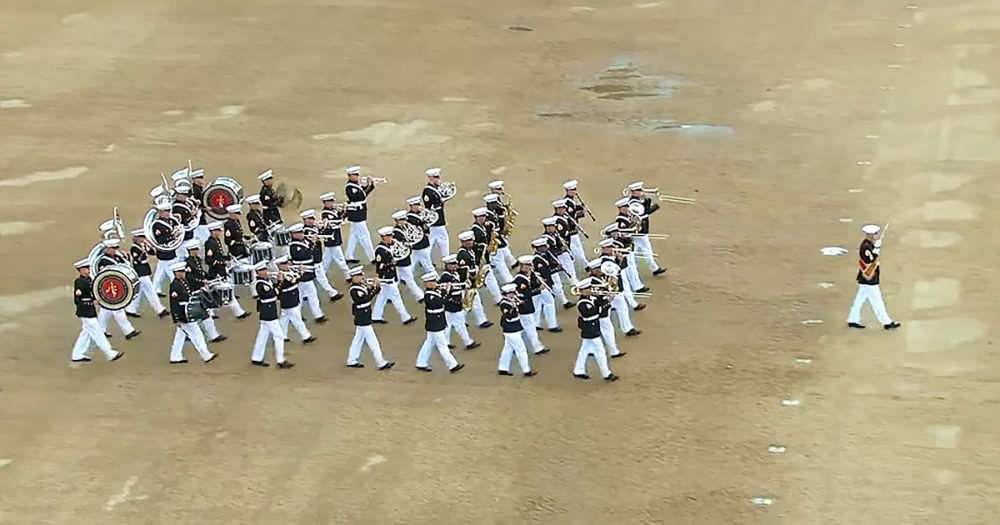 With the spirit of patriotism and emotions Sousa had for the US, the Bands of Her Majesty Royal Marines expressed the same with grace and humility in their parade. Marching with the subtle elegance in their steps, the sounds from their instruments stilled the audience.

The Royal Marines Band Service, which has been the music wing of the Royal Navy, has not stopped to wow Brits and people around the world. As a part of the Royal Navy, they’ve been a motivation. They marched while they blew their trumpets.

The corps of drums also slapped their drums gracefully, and the trombone players played in unison without missing a note. The appeal the march had years ago was revived on Horse Guards Parade London.

The march has reached hundreds of views, and the music remains attractive to a first-time listener. The performance is yet another gesture of patriotism and the revival of Sousa’s heritage.