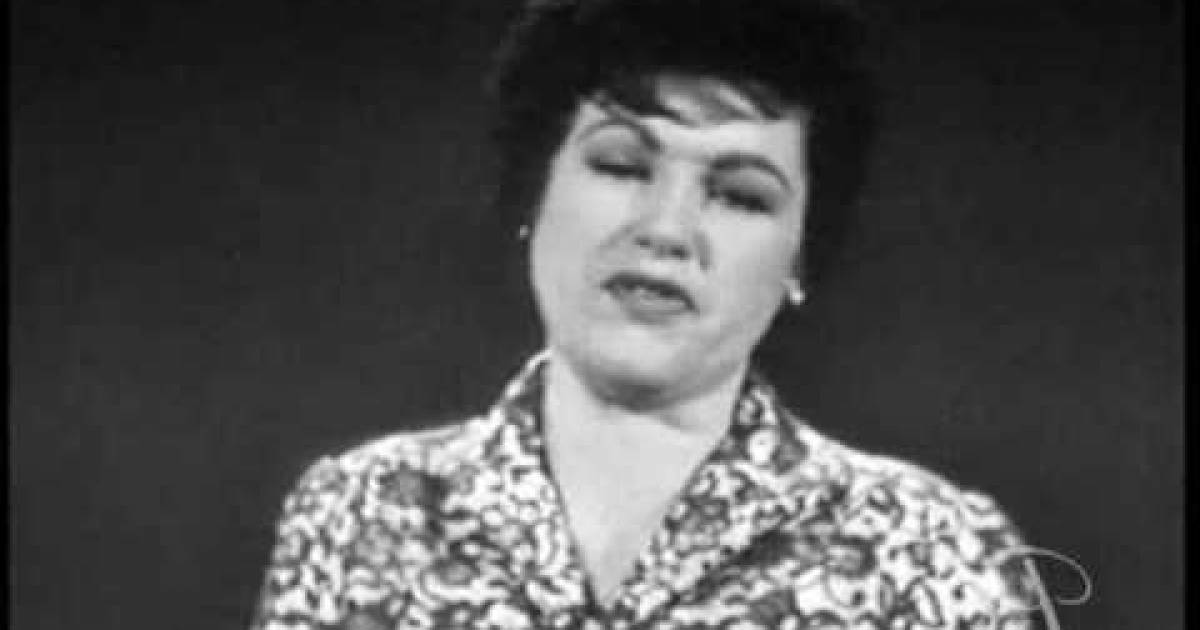 Many artists come and go, but some of them strike a chord and really resonate with listeners. There are certain people who just have unmatched talents, and they become icons for future generations.

Sadly, some artists leave us much too soon due to illness or tragedy, and we can no longer have the opportunity to see their incredible work performed live. However, there are many performances that can be accessed online, and we’re therefore able look back at some of the amazing artists who once graced the charts with their natural abilities.

There’s no doubt that Patsy Cline is one of the most talented vocalists of all time. Unfortunately, a horrible plane crash on March 5th, 1963 took her life at only 30 years old. Her work lives on, though, and her reputation grew after her passing. Patsy’s beautiful songs are still cherished today. Even though she had only ever recorded two number one hits during her career, her work has touched millions of people and will likely continue to do so.

Below is the last filmed performance of “I Fall To Pieces,” her most known hit, captured on February 23rd on The Glenn Reeves Show. This was less than two weeks before she died. It’s known to be one of the saddest songs ever written, but it’s also one of her very best. The song’s success brought Patsy to become a member of the Grand Ole Opry and topped Blllboard’s year-end survey for hits in the country genre.

Patsy was an absolute influence and one of the most incredible singers of the 20th century. Her voice extends beyond genres and labels due to how special and versatile it really was.