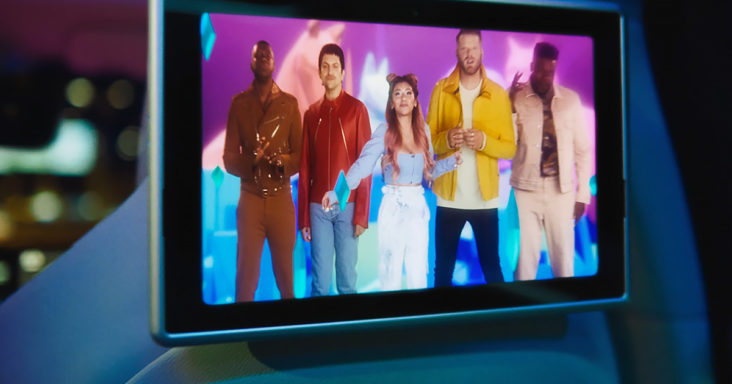 The American Capella group “Pentatonix” collaborates with the Japanese girl group “Little Glee Monster,” one of Japan’s famous vocal groups. As a result, they have come up with the new 360 reality audio song called “Midnight in Tokyo.”

This Pentatonix song is from their latest album, “The Lucky Ones,” released on Friday, September 10th. The song has amazing 3D graphic effects that take the song to another level.

The effects are super interesting. Well, it must be, as it took them around 150 cameras and a green screen to get that look. However, it gives a positive feel as the singers can sing and dance to the song’s lyrics. Also, it is nice to see Scott from Pentatonix singing in Japanese. 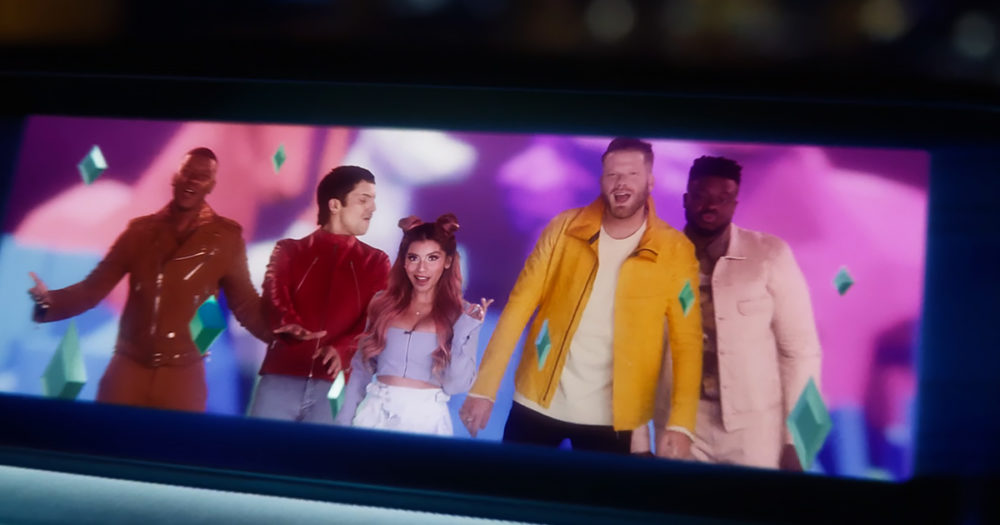 Certain aspects definitely sound like vocals that were added to the song by Pentatonix. However, it seems that there is some use of synthesizers that are giving a fantastic sound effect. This is something new that was done by Pentatonix for the first time. Also, the effects have some inspiration from the Japanese. As it has giant CGI bunnies in the song.

The mix of the synthesizers and the vocals make an excellent melody that is lovely to listen to. Pentatonix has also used staccatos that really give it a fantastic rhythm. They have even concentrated on the background melodies. The song gives you a vibe of the ’80s and ’90s, bringing back nostalgic moments.

At one point, you get to hear vocoder-style harmonies in the song where one of the groups can be heard singing “To-Ki-Yo,” which gives it a dual audio effect. Also, the car used for the song seems to be customized specially, as it looks fantastic.

The effects are amazing. There is so much to take in from the song. It quickly switches from the girl group and shows Kirstin and Matt’s 3D image, driving and having fun. Matt told his fans that he had to learn to make bass sounds for this song in one of his online live parties. Overall, the music is entertaining and is a good watch.