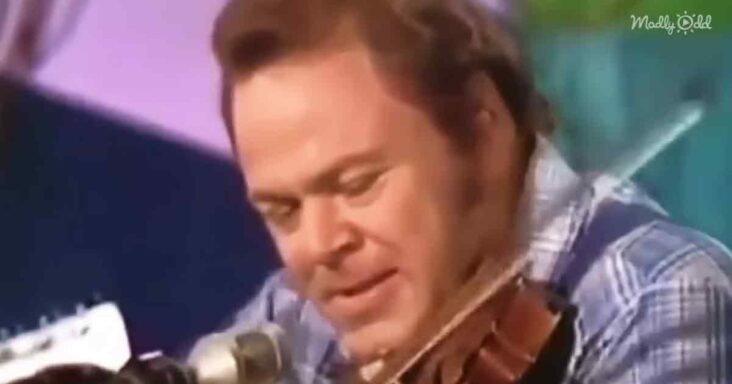 Country music has a way of speaking to the soul. The strains of the fiddle capture the quintessential country sound, and the song known as the ‘Fiddle player’s national anthem’ is ‘Orange Blossom Special.’ 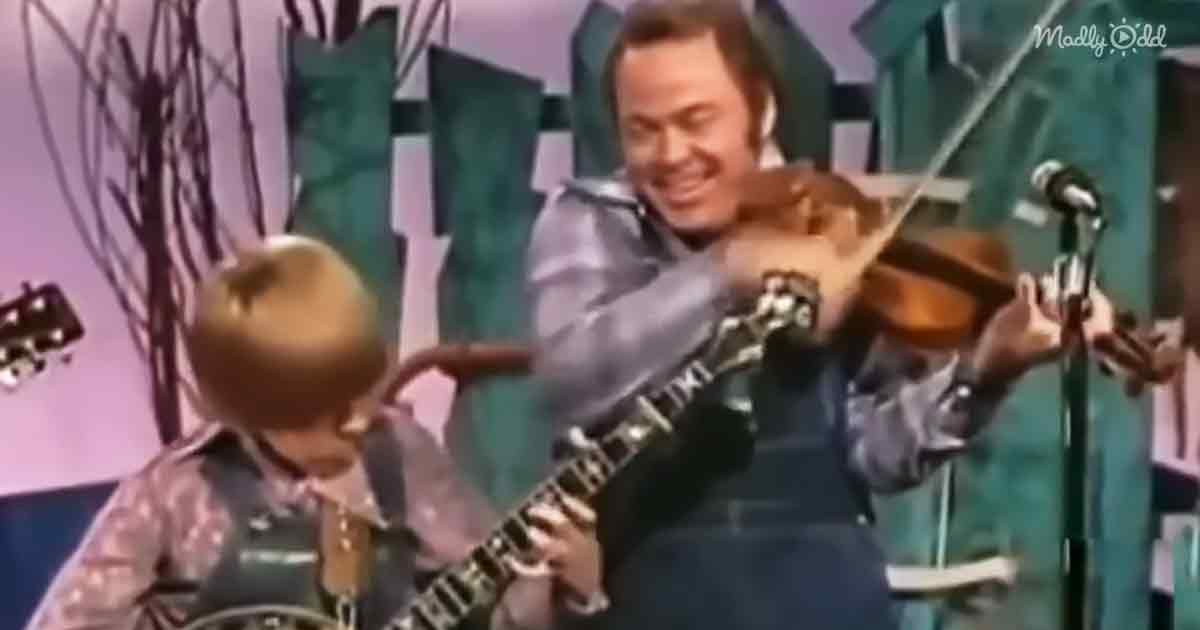 Virtuoso musicians Roy Clark and Jimmy Henley perform the tune together, creating a fantastic rendition. Young boy Jimmy Henley dazzles on the banjo, and Roy plays the fiddle with excellence. The song is named after the luxury passenger train ‘Orange Blossom Special.’ 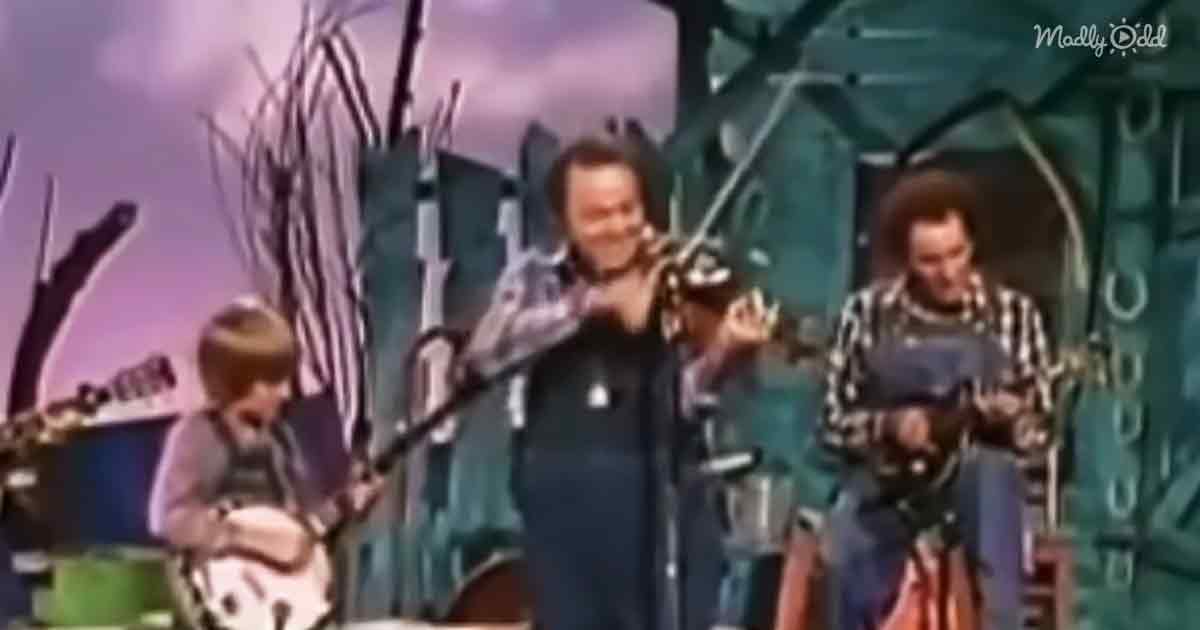 Roy makes a goofy face as the audience cheers Jimmy. He’s acting as if he doesn’t like it when someone else gets applause. It’s all in good fun, and the crowd laughs along.

Roy accompanies Jimmy as they play this upbeat, bouncy song. They’re all wearing overalls too. Jimmy finishes his solo and makes a cross-eyed face to be funny with the crowd. 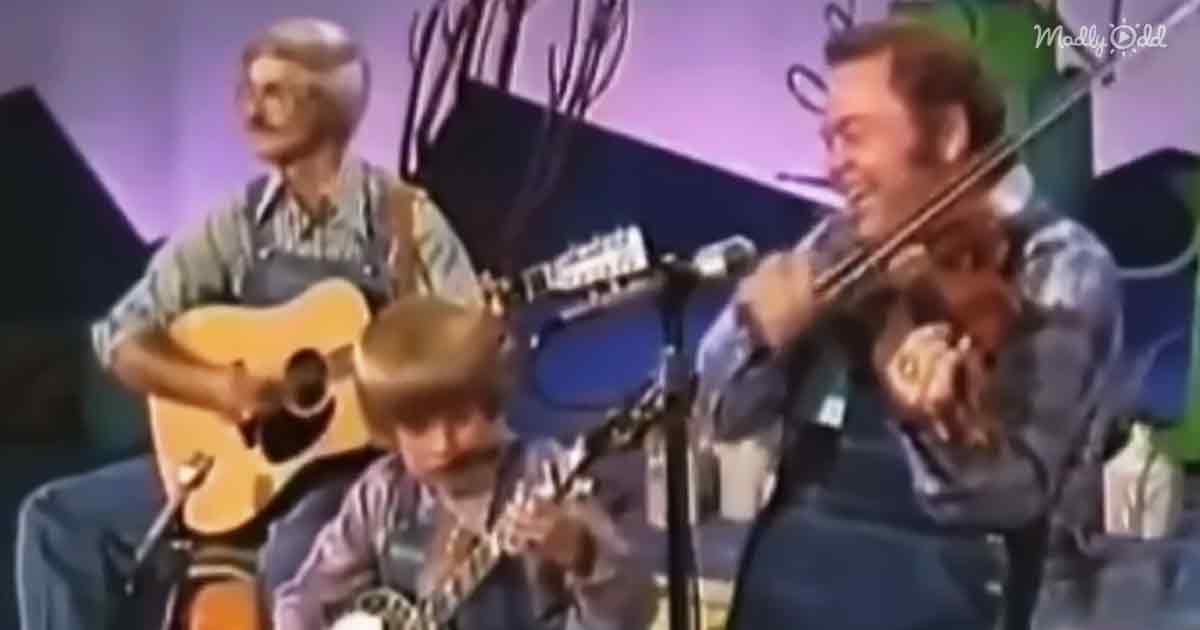 Then, Roy goes really fast on the fiddle and looks at Jimmy, scoffing at him and rolling his eyes as the crowd laughs. He lets out a ‘Woo’ into the mic. Roy plays an interesting scratching sound on the violin and then stops and says, ‘That’s what a train sounds like’ as the crowd laughs.

Jimmy jumps in on Roy’s solo and looks at him with a straight face, and Roy gets comically mad at him. The entire performance is musical mastery at its finest, mixed with comedy and fun! 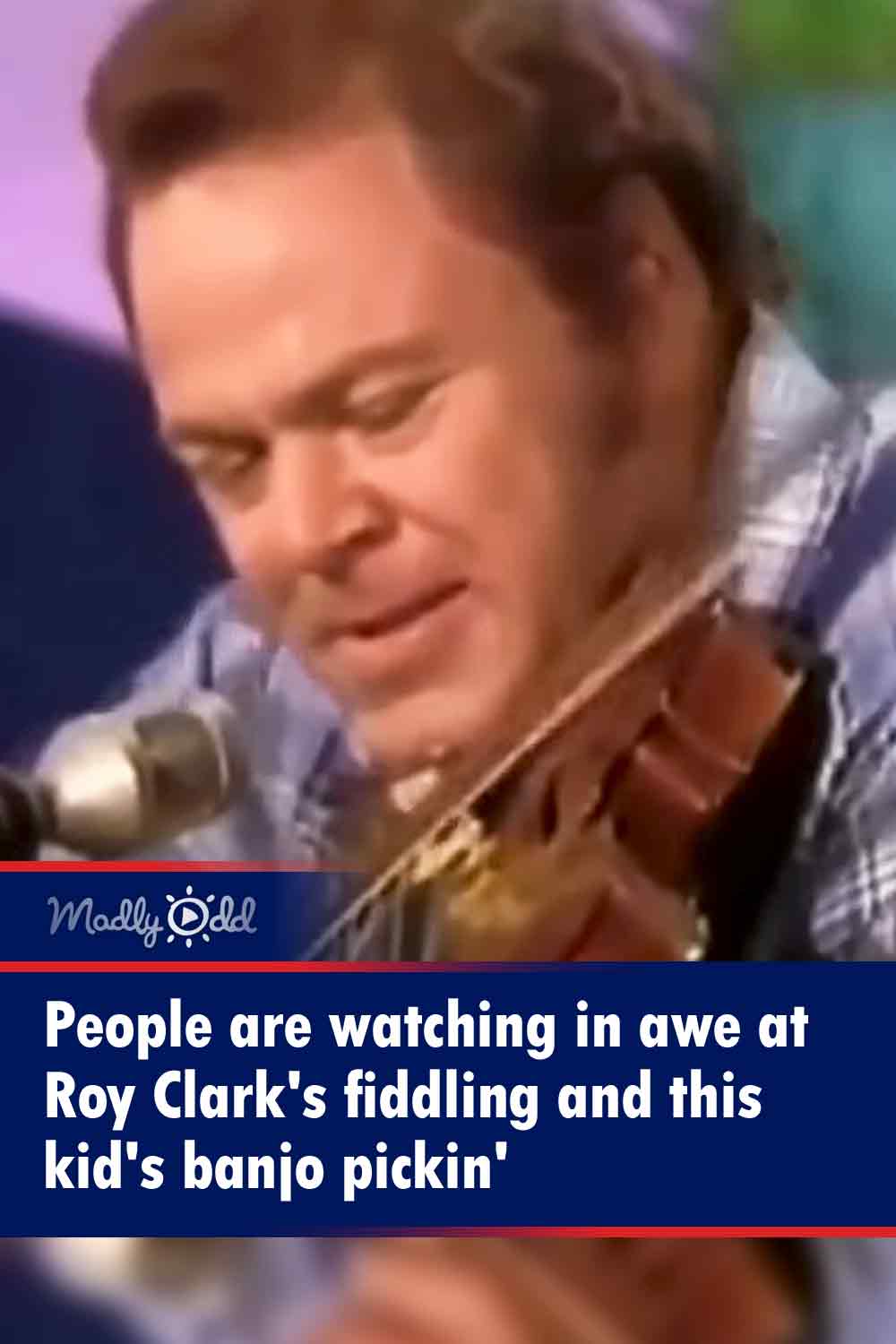