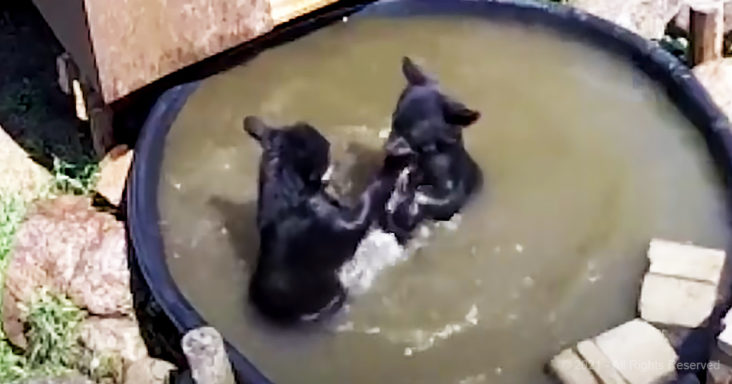 The clip begins with a cub barely able to walk and ends sensationally with both in the friend zone.

These bears will make any parent teary-eyed, as the caretaker finally has to let go of a baby bear she nurtured and nursed to health.

The bears had little else to do but bond, which is kind of hilarious because humans in such an enclosure would eventually find friends too. 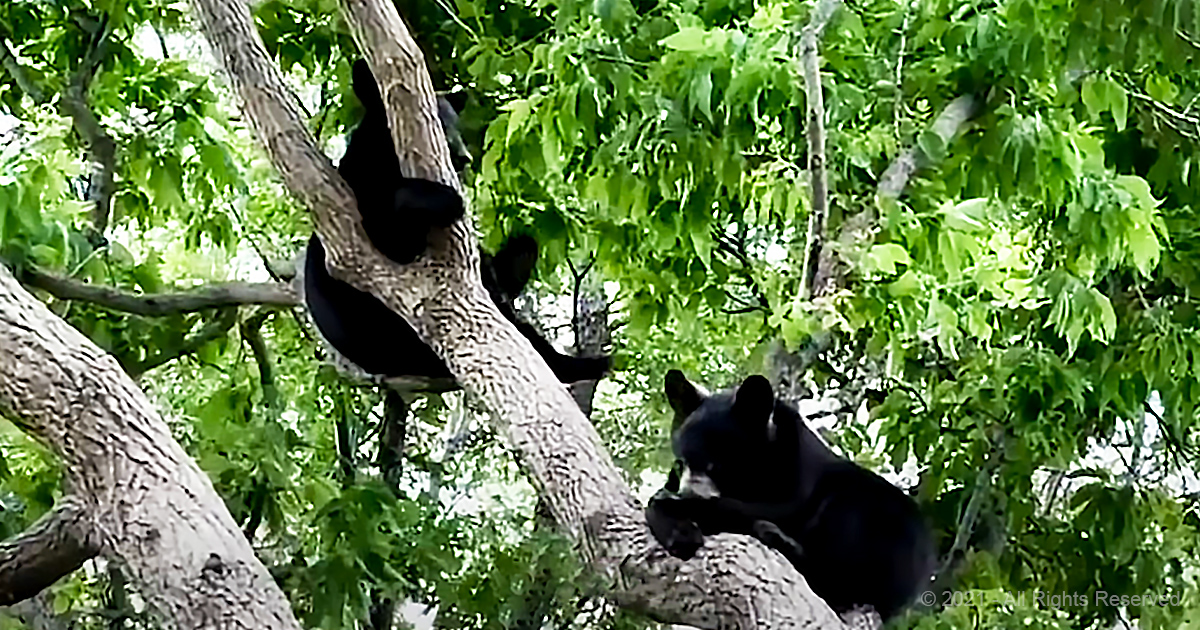 It is a must-watch for anyone who likes babies, animals, and baby animals. These bears are lovable from the outset when being fed play-fighting or attempting to swim.

In the beginning, the orphaned cub attempts to walk, like all babies do, which resonates with any parent who has had to watch their kid take baby steps.

Watching these cubs is a pleasant experience because one begins with total hostility toward their friend and ends up play-fighting and inseparable toward the end. It’s funny how they are a lot like us humans.