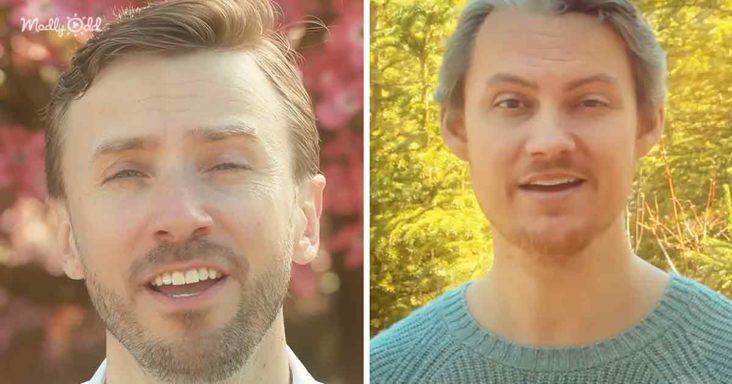 Fantastic vocalists Peter Hollens and Tim Foust perform a classic from Billy Joel titled, ‘And So It Goes.’ They sing among beautiful landscapes, including Peter in front of a lovely pink tree and Tim in an evergreen forest.

The men hit the opening ‘ooh’s’ with great harmony and blend. Tim is wearing a gray sweater while Peter wears a white collared shirt. They each sing a portion of the lyrics, and each provides different harmony notes through the song. At certain points, we get a split-screen view of the guys.

More elaborate harmonies, along with a great deep bass voice, develop through the song. The emotional lyrics of lost love are echoed in the final line by Peter, who sings, ‘And so it goes, you’re the only one who knows.’ 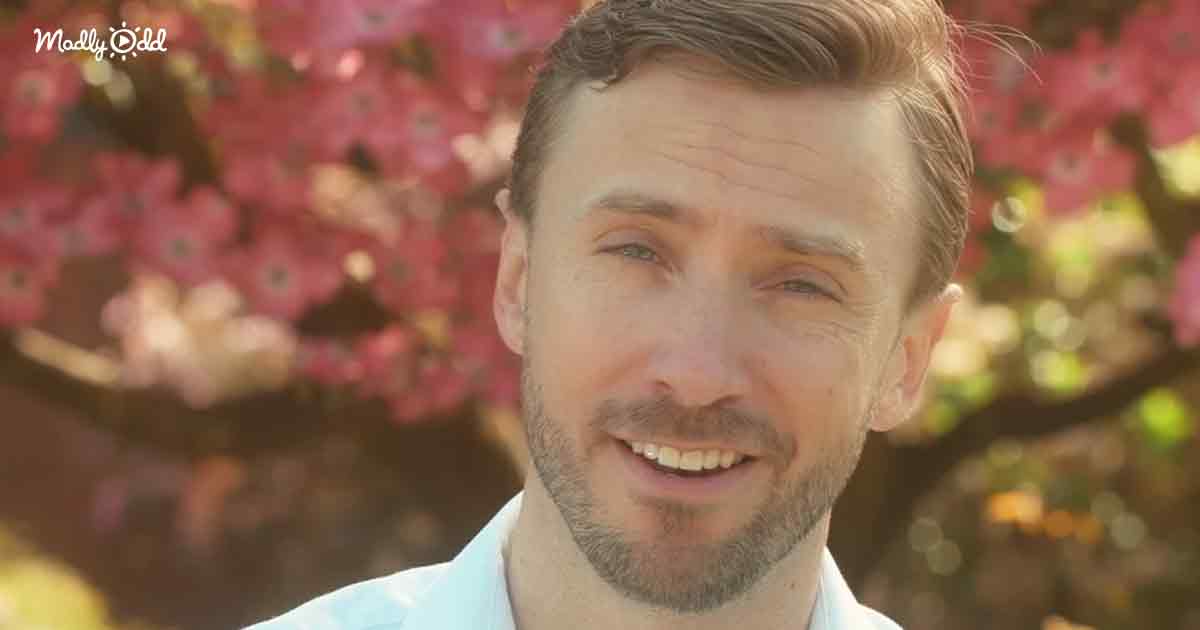 Peter Hollens has a degree in vocal music performance. He also crafts the acapella harmonies and develops the chord progressions underneath each melody. He has appeared with countless musicians and vocalists, including a stint on Broadway in the musical ‘Home for the Holidays, Live on Broadway.’

Timothy Foust is a member of the a cappella group’ Home Free,’ who competed in the 4th season of ‘The Sing-Off’ on NBC. After winning a recording contract with Sony, the group rose to stardom. 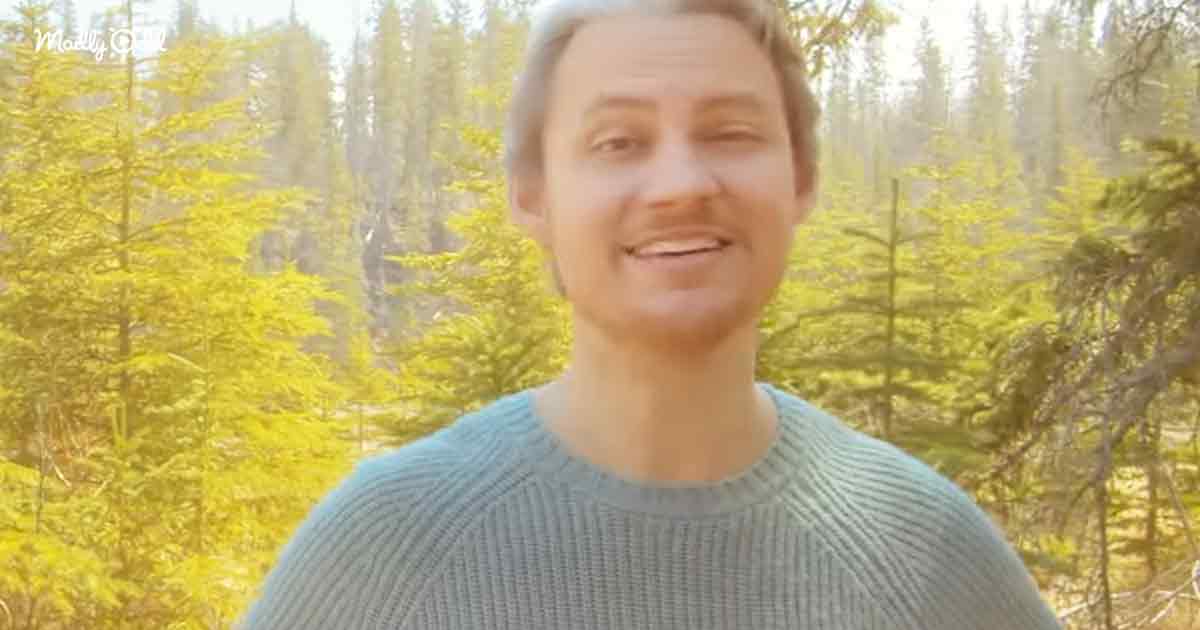 ‘And So It Goes’ is a song written by Billy Joel in 1983, and it wasn’t released until 1989 on the album ‘Storm Front.’ The song was inspired by the Scottish ballad ‘Barbara Allen.’

Billy Joel wrote the song about his breakup with supermodel Elle Macpherson, and it peaked at number 37 on the Billboard Hot 100. The song has been covered by countless artists and choirs through the years. This rendition ranks as one of the best, featuring two of music’s best voices!