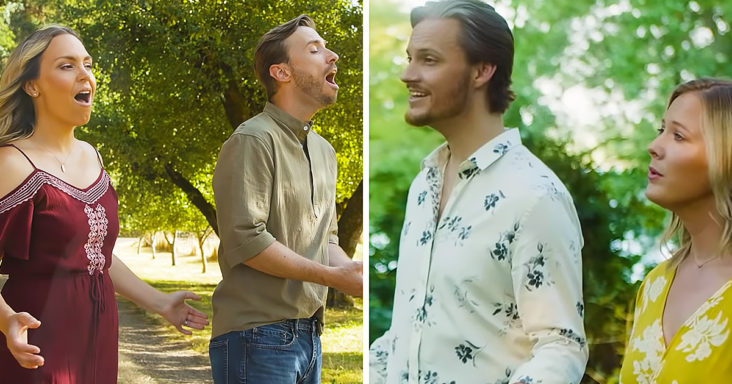 Peter James Hollens is an American singer-songwriter who has been involved in Acappella music for a long time. He is married to Evynne Hollens. On the other hand, Tim Foust is an established performer with an all-vocal country band. The singer is married to Jenika Marion. 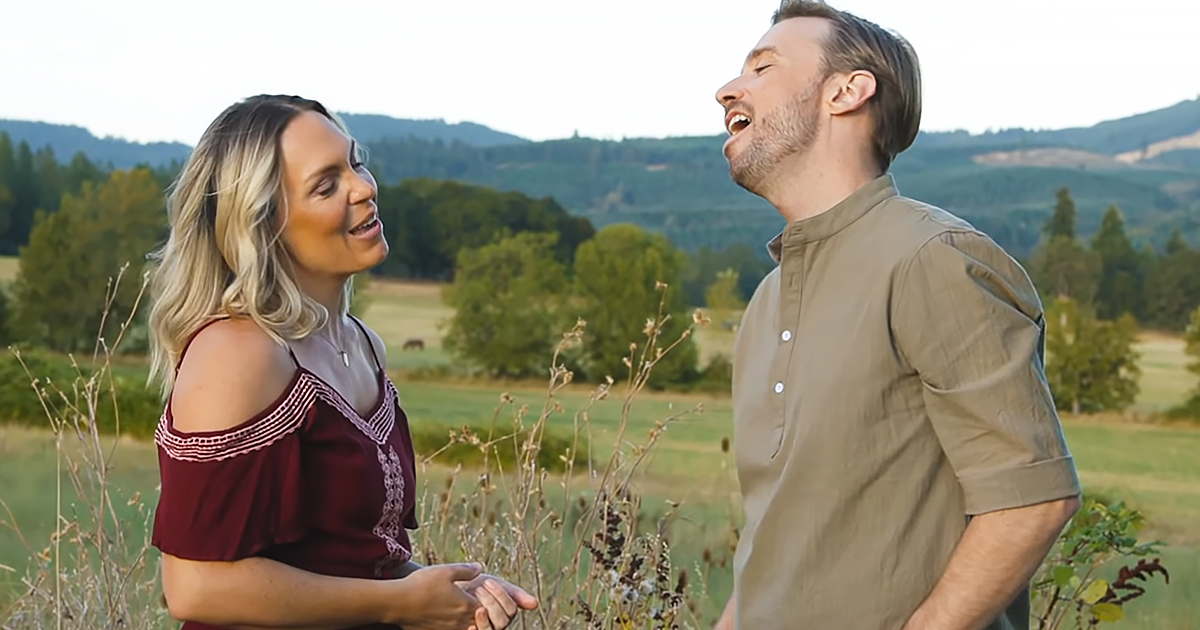 Recently, the two talented couples came together to sing a fantastic song, “God Only Knows.” The 4 singers had incredible synchronization. The singing was perfect, and they sounded terrific together.

The song was heart-warming and very uplifting. The beautiful piece had a jazz vibe in it. There were a lot of complicated harmonies in the song, which was beautifully sung by the singers. 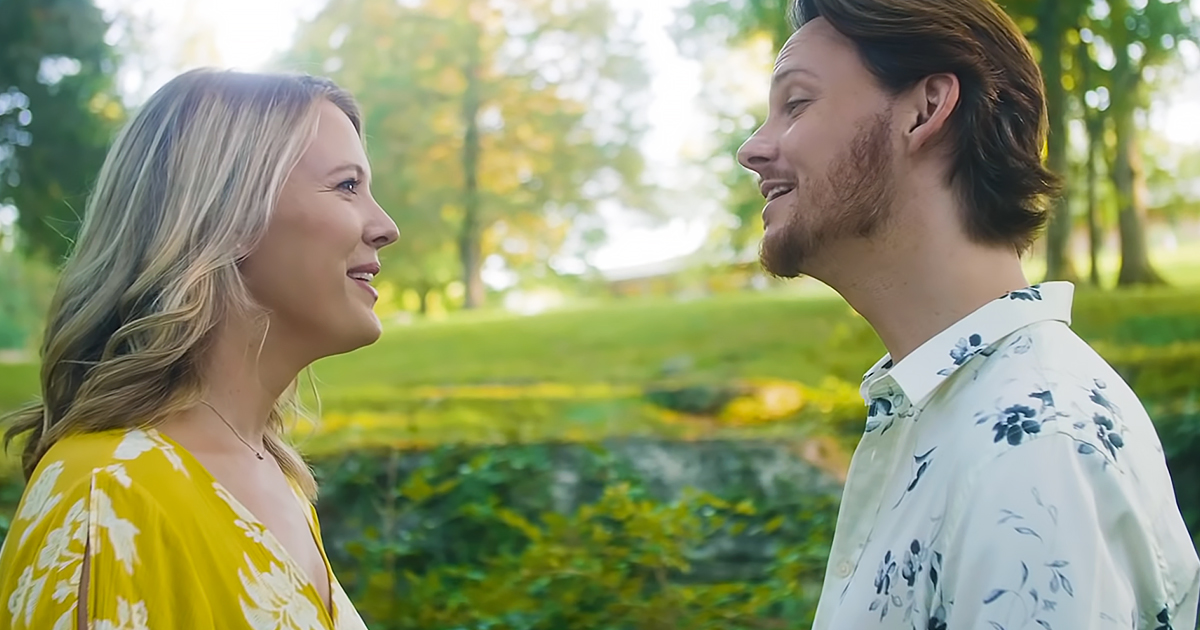 The arrangement was pretty complicated, but all the singers sang the song with great ease. It was the first time many of Tim’s fans had heard him sing at such a high range. The talented wives of the singers also did a fantastic job in the collaboration.

They sang with great confidence and poise. The voices of all the singers blended together beautifully and sounded very melodious. They did not change the original notes of the song written by the legendary Brian Wilson & Tony Asher for the rock band Beach Boys. However, it still had a fresh perspective. 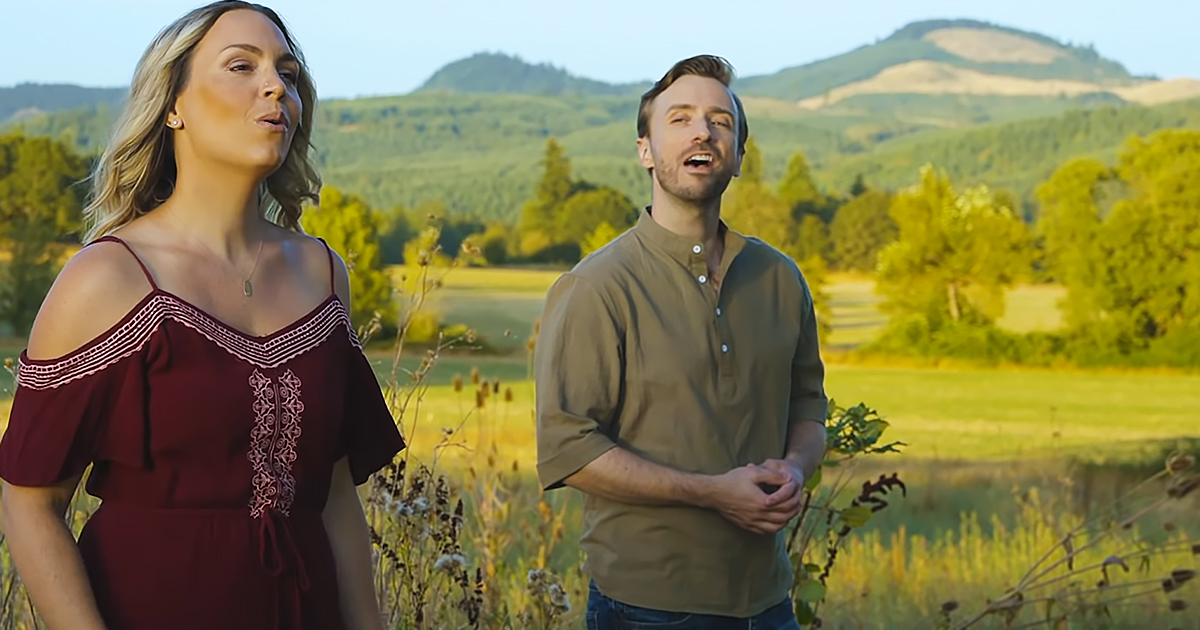 This was one of the most beautiful romantic songs sung by the group. Peter’s voice had, however, elevated the song to a new horizon and the other singers singing along with him had made it a masterpiece.

The fantastic harmonic vocal symphony of the song was a perfect tribute to the singer’s compositional effort. The couples looked adorable while singing the song and sharing the declaration of love to each other before God.