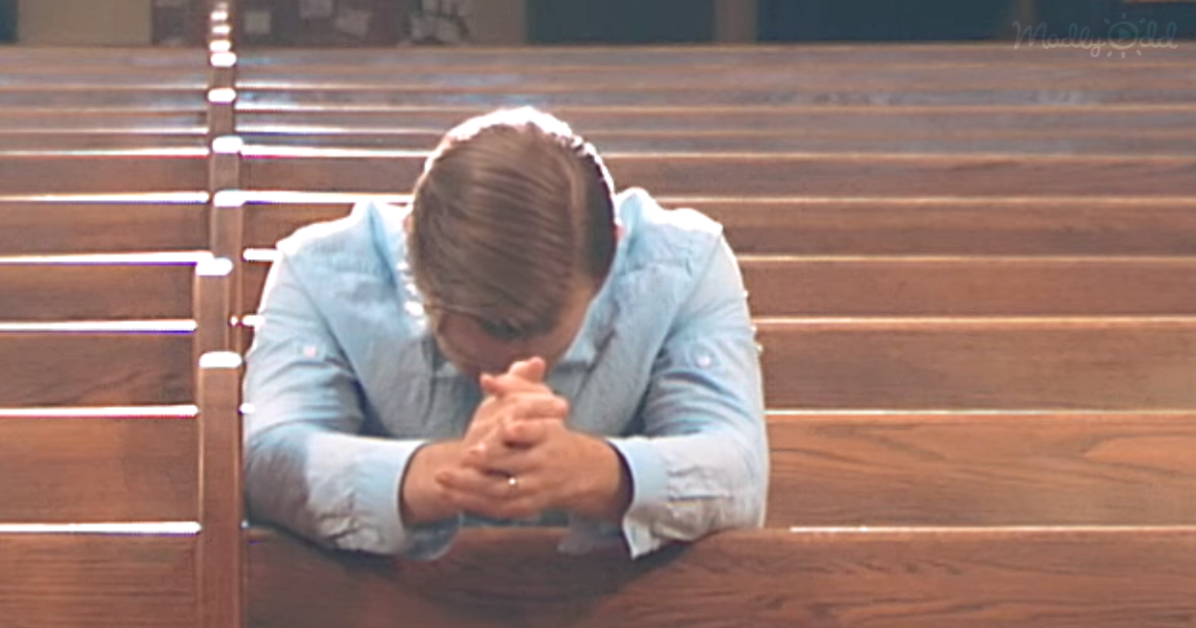 Peter Hollens is no stranger to performing.  From the time he was in college in 1999 when he sang in an a cappella group, to his involvement in NBC’s “The Sing Off” and now to the YouTube videos he now shares, his competency shines through.

His talent is so appreciated that is understandable that he has 1.7 million YouTube followers. That being said, he’s capable of some incredible harmonies, but I was never prepared for this incredible performance.  It truly did leave me utterly flabbergasted. It will have the same effect on you, too. 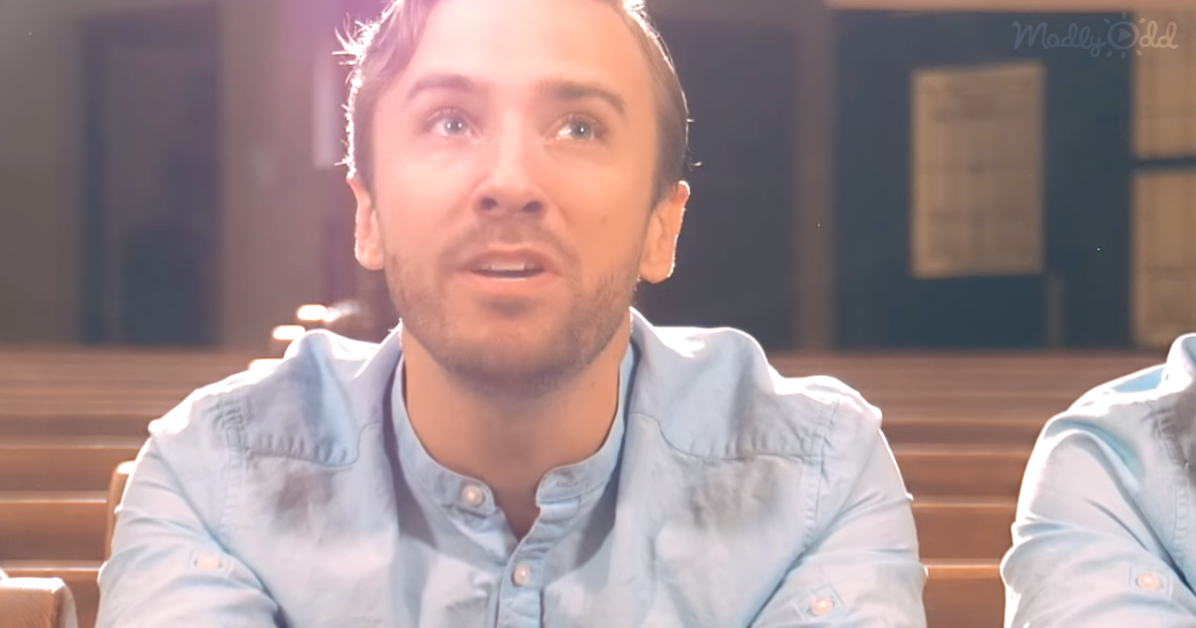 This beautiful version of “What Child is This” is a masterpiece of harmony and technical wizardry. He is a one-man choir.

The video starts out with a lone Peter with his head bowed at a church pew.  But soon he is joined by multiple versions of himself, all singing in harmony.

At the end of the carol, the various Peters rise and walk out of the church, leaving the original singer at the pew.

Stay tuned to the end of the video because – you will be delighted with the insightful conversation with Peter Hollens and his little son, Ashland James. Oh, he is a pill!

What was God thinking when he created Peter Hollens?? “Yes, we’ll just put a bunch of talent, charm, and kindness into this one, shall we?”  If Peter’s performance inspired you, share his video with your friends because this is quite a treat.