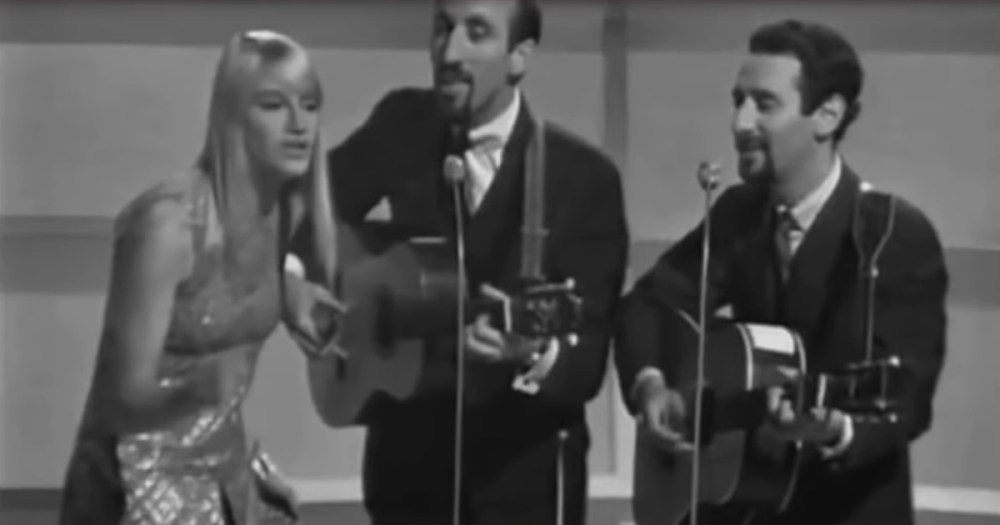 Peter, Paul, and Mary performing their most beloved song over the years in three live performances. It’s a spine-tingling trip down memory lane that will leave you feeling intense nostalgia.

Peter Yarrow got together with Paul Stookey and Mary Travers in 1961 to form his band. Peter had penned the song prior to getting together with the others writing lyrics inspired by a Leonard Lipton poem composed back in 1959, who in turn was inspired by a poem called “Custard the Dragon” published by Ogden Nash in 1936.

Leonard was a friend of Peter’s housemate and had borrowed his typewriter to write the poem. When he returned it, Leonard left the paper in the typewriter and forgot all about his poetry. A few years later when Peter had finished the song, he looked up Leonard and insisted on sharing the credit with him for the lyrics, for which Leonard still receives royalties.

The song is about an imaginary ageless dragon (Puff) and the little boy Jackie Paper who plays with him. However, when Jackie grows up, he forgets about his imaginary friends and leaves Puff to be alone.

Peter, Paul, and Mary sang Puff the Magic Dragon in their live performances before releasing it as a single in 1962. In the US this made it to number two in the Billboard Hot 100 chart.

Inevitably for the sixties, there was speculation a few years after the band released the song that the lyrics had a number of tongue in cheek references. However, Peter Yarrow explained that the song is really about the hardships of growing up and that it “never had any meaning other than the obvious one” and is about the “loss of innocence in children.”

It’s nice to see other viewers of the video still appreciate it as a sixties throwback with one saying “Oh, hoping and praying all you adults to let childhood listen to this song! Imagination is so important! I loved Puff!”

Another fan echoes our own thoughts: “This song seems to have more meaning as one gets older. It makes so many memories come alive when I hear it.” We couldn’t agree more. 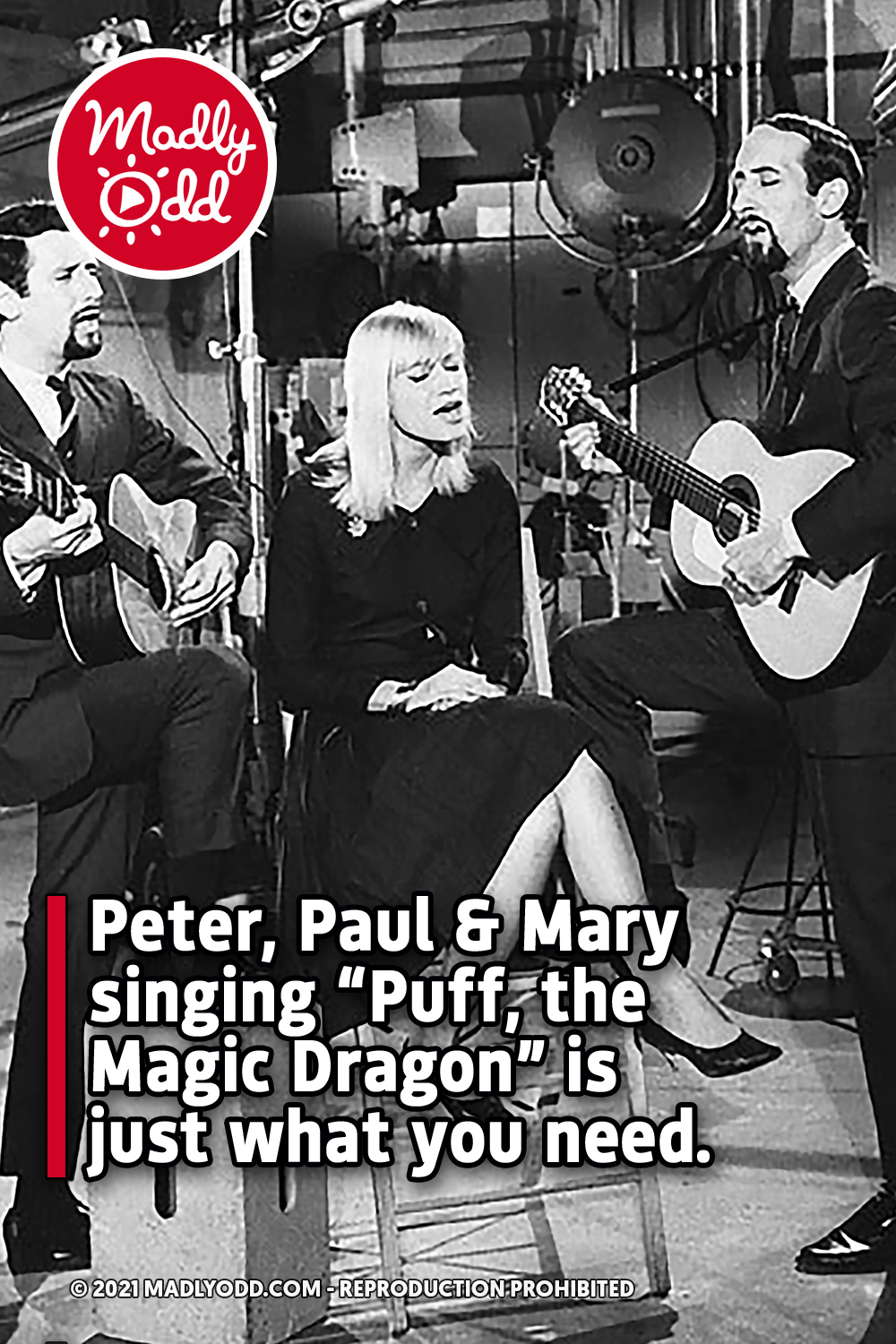