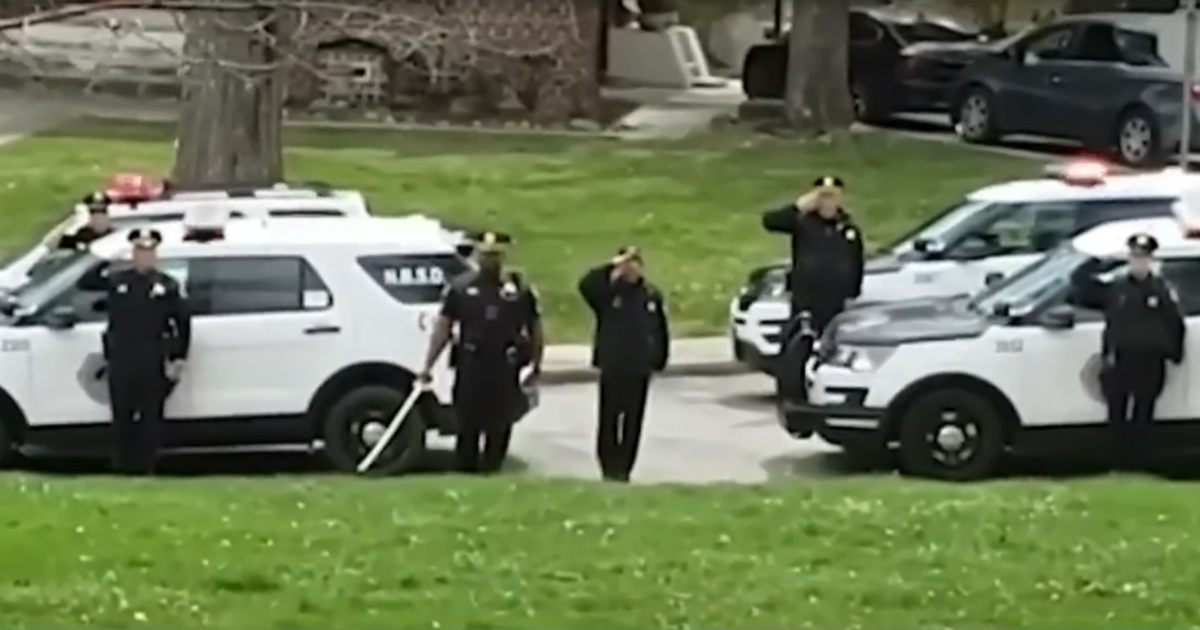 Sergeant Wade Johnson worked for the Des Moines police department for several years. Though he’s been retired for over two decades, the team’s current staff still shows how much they appreciate him.

After a terrifying diagnosis of terminal pancreatic cancer, Johnson chose to live out his final days from the comfort of his own home. With his family by his side, Wade gets a surprise one sunny afternoon.

His brothers in blue line the street outside his Des Moines residence to give him a tearjerking salute. Sergeant Bernell Edwards leads the men and women with a speech about honor and love for Mr. Johnson.

You can hear sniffles and tears from the Johnson family as they watch such a humbling display of affection. It shows how much Wade meant to the police department, and how he has an entire village rooting for him. 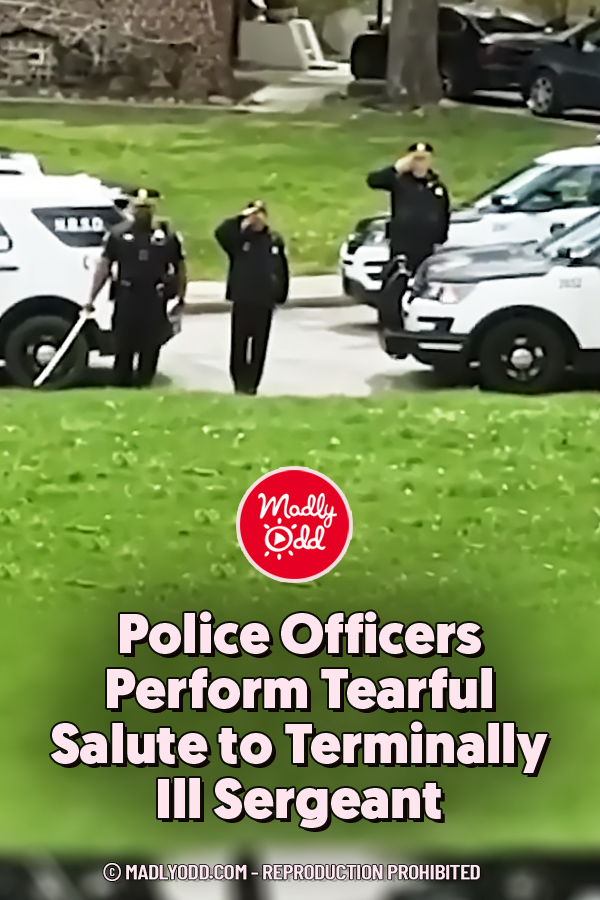