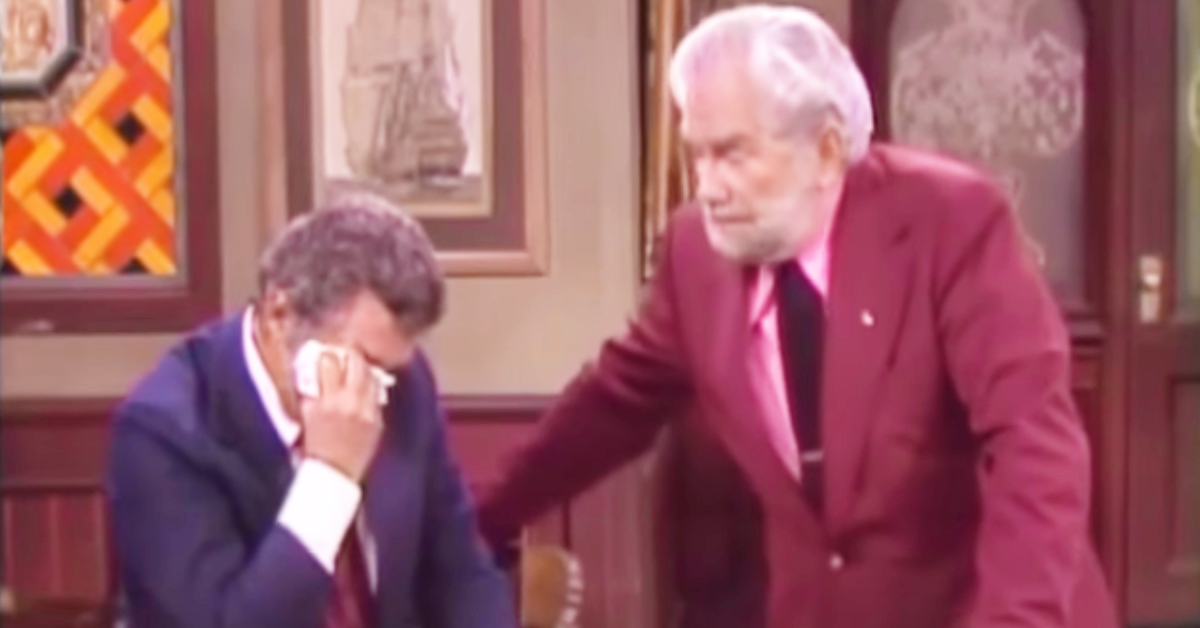 Everyone who experienced the sixties, remembers Dean Martin’s comedy shows. He had more than one, and they are all great! We saw many of that generations biggest comedians. This clip from the show will bring back some major nostalgia.

The clip you’re about to watch starts with the famous Dean Martin sitting at a bar. In walks, the comedian Foster Brooks, playing the part of a drunk brain surgeon. This character is one that you would never want working on you or your family. The two begin with hilarious banter that lasted the whole clip. Such witty banter that Dean Martin could barely hold back his laughter throughout the show.

The second part of the video shows another encounter between Brooks and Martin. The same character is played by Brooks, but this time he isn’t a surgeon, he is a pilot. This duo once again shares witty banter without breaking character. To keep his reaction pure, Martin never rehearsed before a show.

Each time you see Martin, in these clips, he is smoking a cigarette and having a drink. In television today, this is not as widely accepted for this type of show of course, but that’s what makes this clip so nostalgic. From the audience, you hear nothing but laughter throughout the whole video.