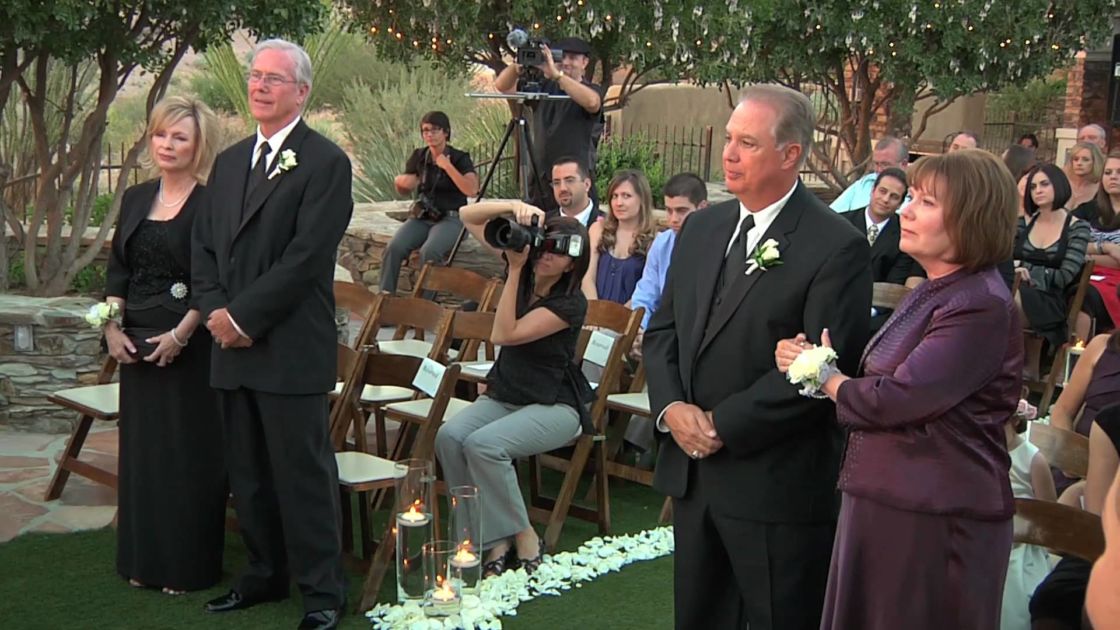 We’ve all been to friends’ weddings and sat through the same old ceremony that we know backward and forwards. There is no doubt that it is one of the most important days of the bride and groom’s lives, but if we’re really honest, we all wish that something different or strange might happen to make the ceremony more interesting, exciting, and memorable. Well, this is one ceremony that caught everyone off guard.

The wedding had been moving along just as all other wedding ceremonies do when the bride and groom were about to start their vows. At this point, the priest performing the ceremony decided to stop the wedding. He motioned to the parents and asked them to stand. As everyone was confused, including the parents, he began to explain. 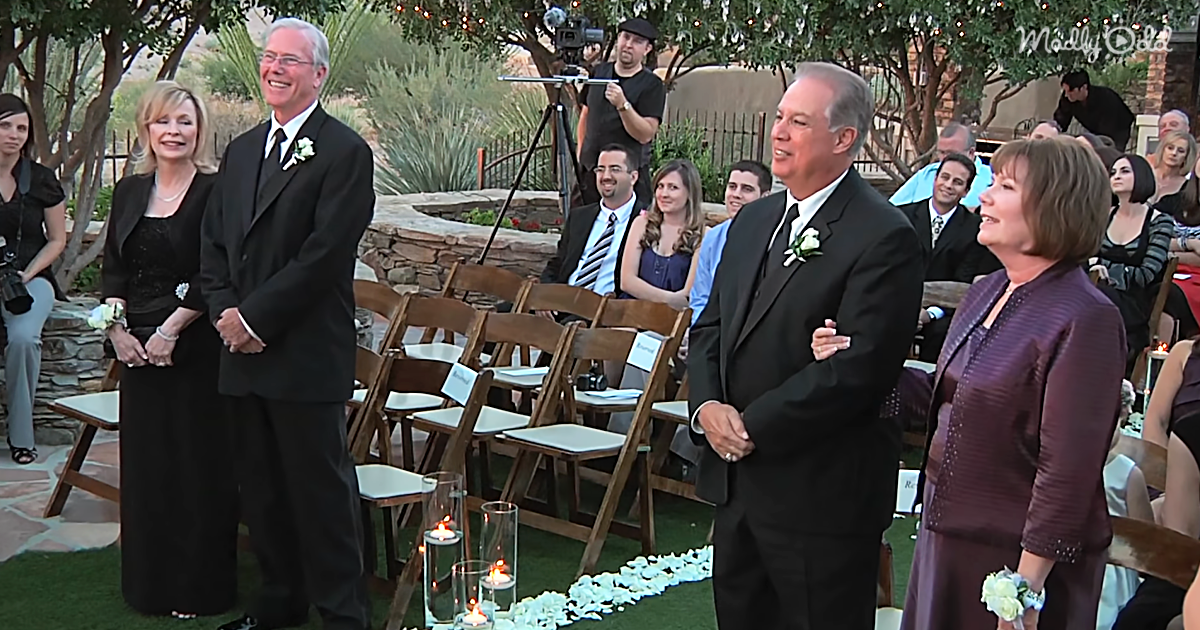 Both sets of parents had been together for over thirty years, and the bride and groom had decided that they wanted to make this ceremony about more than just them. They wanted to include and thank the people that raised them and taught them the love, care, and compassion that they would now bring to this marriage. In addition to the marriage ceremony, each set of parents would be given the option to renew their own marriage vows, making it three marriages in one day. This was a first for this priest, and he was incredibly touched to be a part of this.

Weddings are always a special affair, but this new bride and groom made their special day about those they love most as well. What a beautiful tribute to their parents and how they hope to have a lasting love like theirs. Tissues, please.