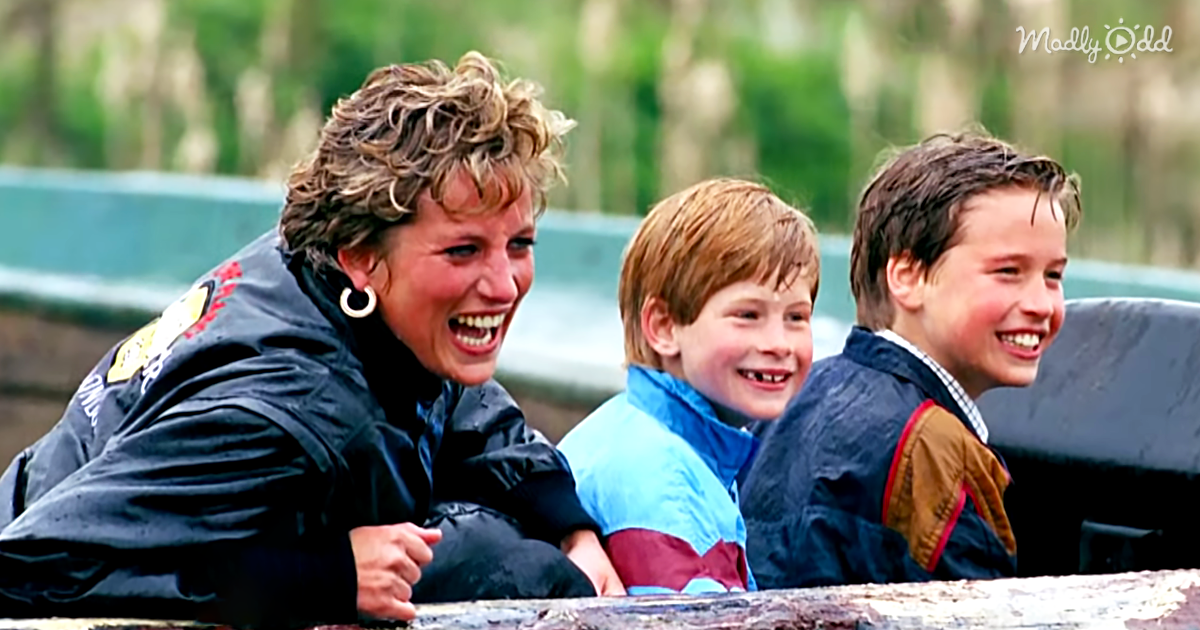 She’s been gone over 20 years, but her sons will never forget the wonderful mother Princess Diana was to them. Prince William and Prince Harry sit down and share memories from their childhood as the sons of the “People’s Princess,” including some moments where she was more mischief-maker than princess.

Known to many as “The People’s Princess,” as beloved as she was to the public, Princess Diana was even more so to her sons William and Harry. She has been gone over 20 years, but her children will never forget the wonderful mother she was to them. She was a bright beacon in their lives, full of light and laughter.

Prince William recalled the mischief-maker his mother was on occasion. He remembered her inviting three supermodels to the house one day, three women he had crushes on, and had posters of on his bedroom walls. Tormented and beet-red, William remembered nearly falling down the stairs in shock when he saw them. 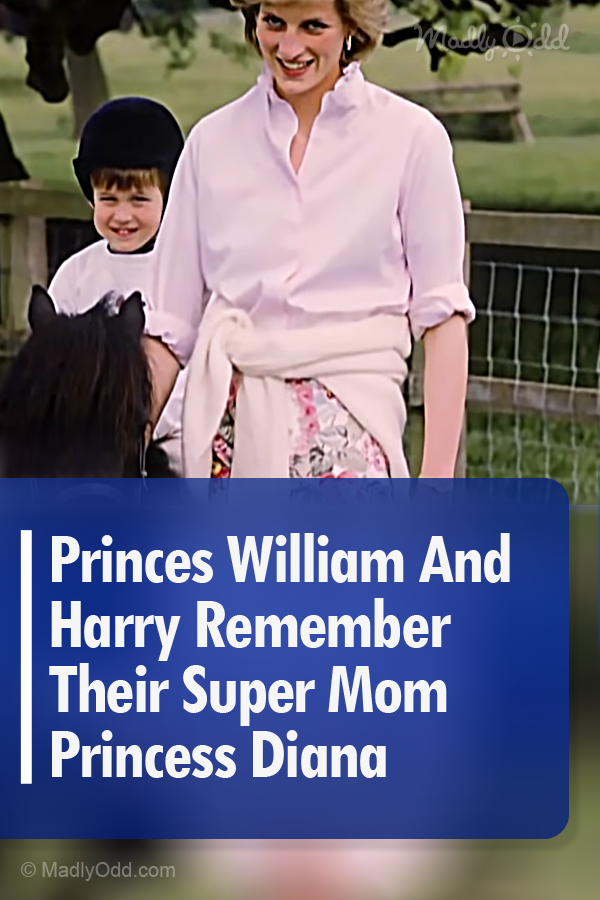