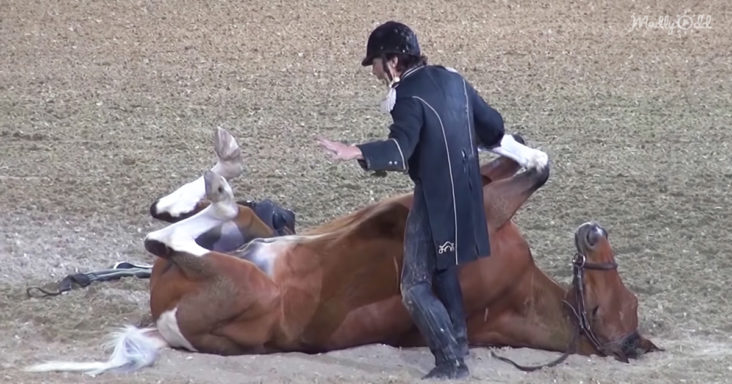 Many have also appeared in television shows and films, always majestic and galloping alongside a hero or villain. Yes, they are both attractive and intelligent.

Pokerjoe approaches the game in a different way. He’s become well-known and beloved for ingenious tricks, despite opting for acting and humor over the conventional macho position. 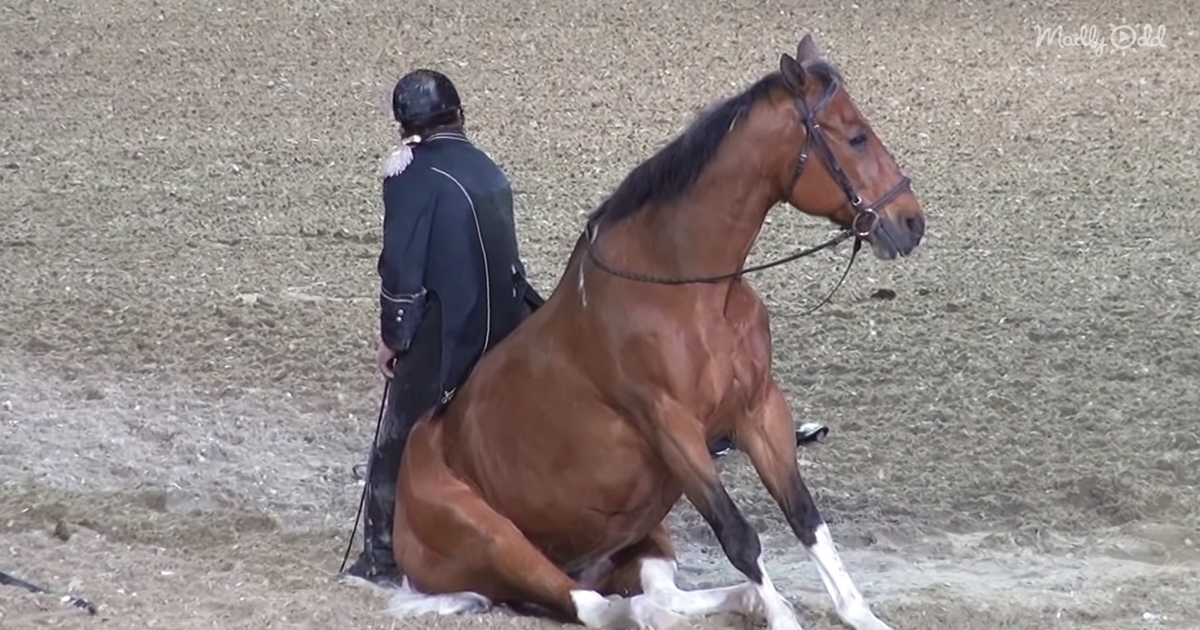 They begin with a salute, as is customary. And when you’re as good-looking as these two, you’d proudly give the salute. What could go wrong with a salute?

Tommie manages to get out between Pokerjoe’s hind legs. He loses his hat. So, he finds it under Pokerjoe. He might as well fix the saddle and remount the horse.

Tommie turns away from Pokerjoe to dust off the horse saddle, his horse decides to take a break as he does so. 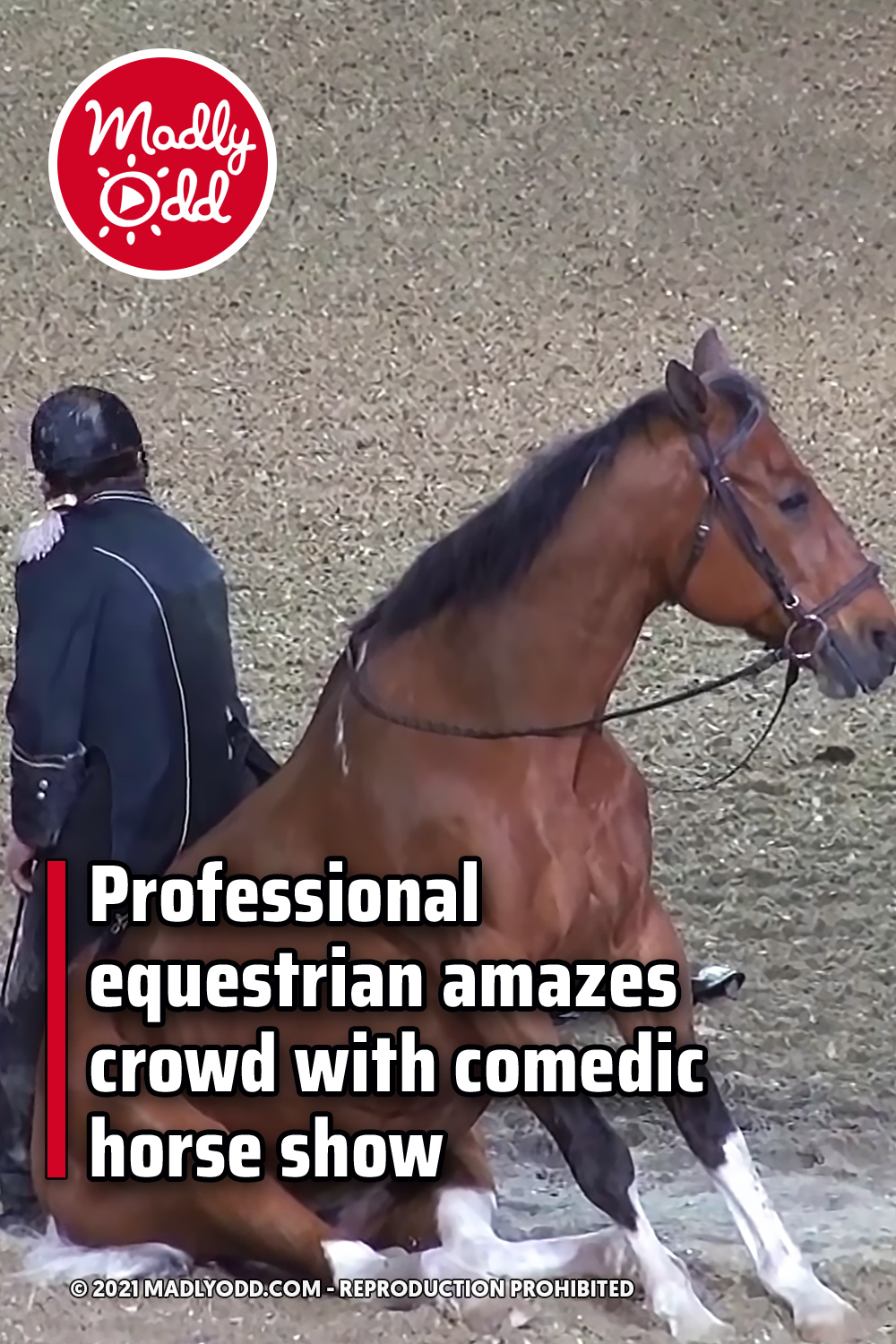