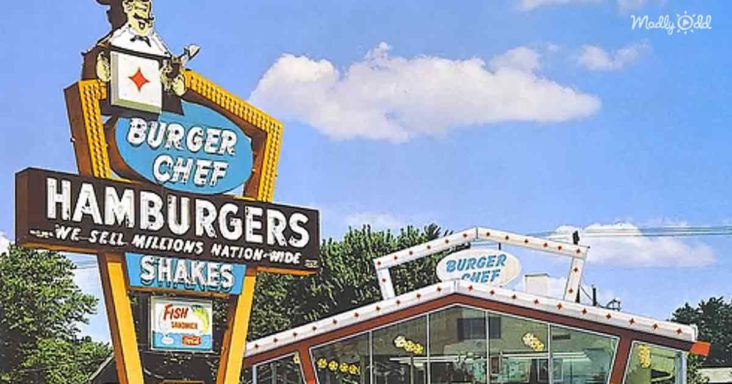 When I was a kid in the 1970s, me and my family went to Burger Chef once a week. The food was FANTASTIC. I liked the kid’s meal, the Skippers Treat, and was really excited when I was grown enough to get the Big Chef and then the Super Chef sandwich. I miss them days. We could feed the 4 of us for LESS than 5 dollars. 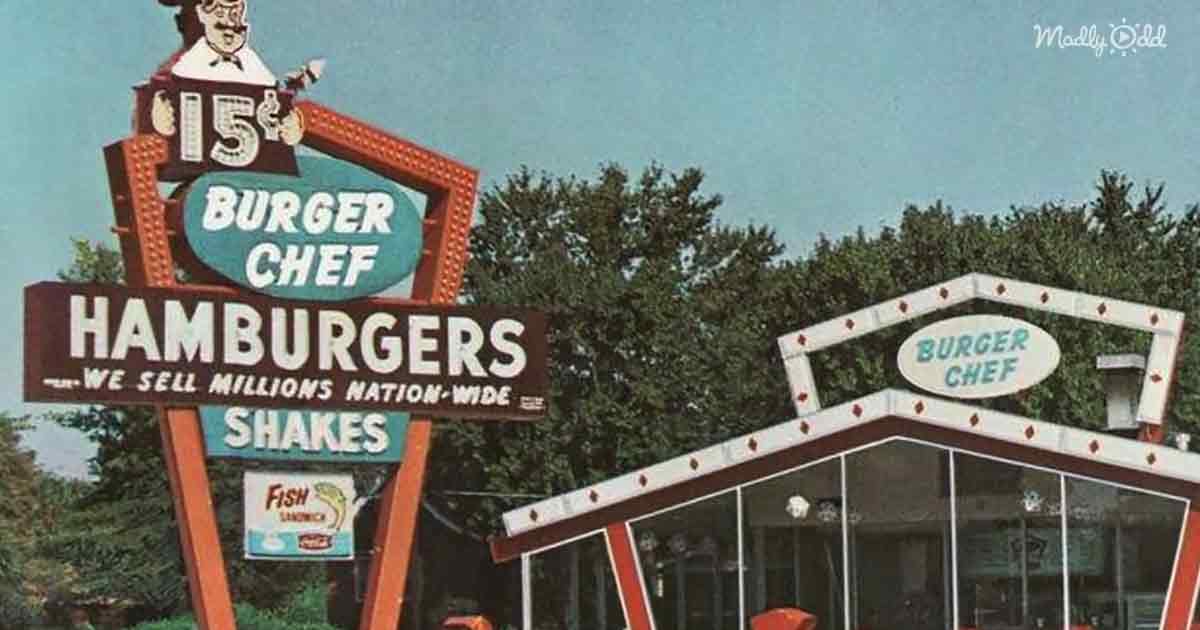 Then, McDonald’s came to the area and Burger Chef evaporated into thin air within a few years.

Throughout the history of man, one truth is always present. That is, businesses come and go, even ones ranked as one of the absolute best in the industry. That is precisely what happened to Burger Chef, the home of the first open flamed burger. It was second only to Mcdonald’s, having almost as many locations when it was at the prime of its existence. 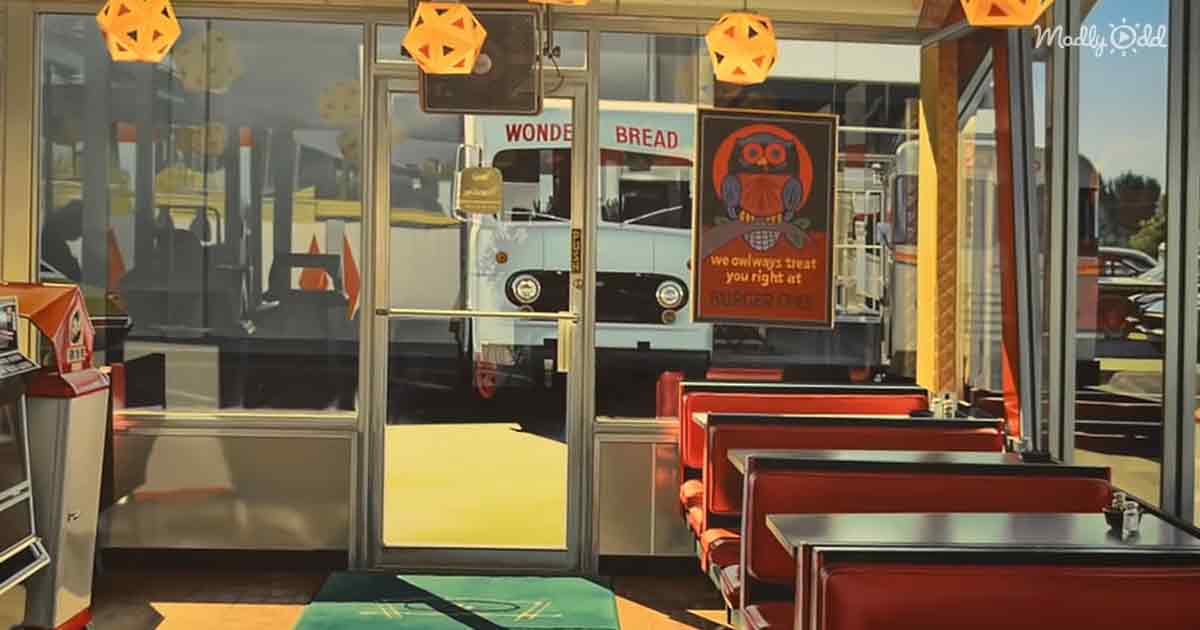 It all started back in 1954 when two brothers, Frank and Donald Thomas, opened the first location in Indianapolis. That location also brought the first open flame broiler conveyor system set up to push out 800 burgers per hour. This helped increase business profits because the site could keep up with the customer demand. 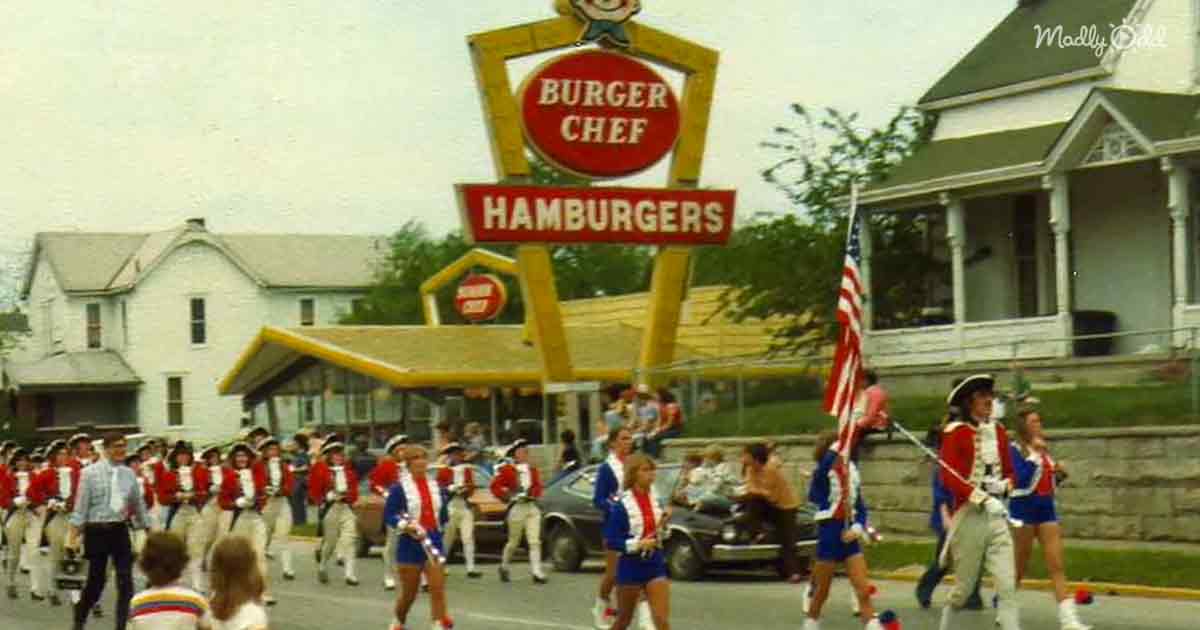 Burger Chef had grown and expanded within a very short time, building more locations. In 1968 the General Foods Corporation bought the brothers out. They continued expanding to include over 1000 locations across the United States and even a few in Canada. Throughout the 1970s, they had the second most locations, putting them above all their competitors except for Mcdonald’s.

In 1973 the world of fast food changed forever. The first-ever kid’s meal was created and marketed to the public. It was an immediate hit, offering the children of the nation a meal that was made for their size and included a toy. The now-famous Happy Meal from the competition was molded after the kid’s meal at Burger Chef. 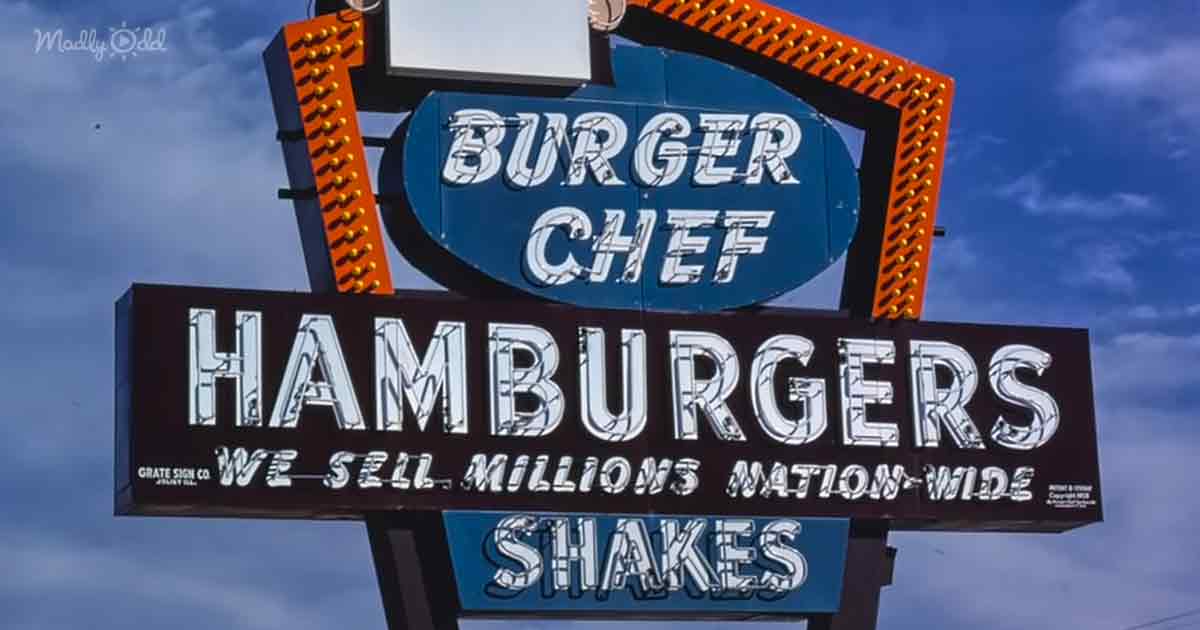 In 1978 Burger Chef once again made history. They secured a deal with Star Wars, a huge blockbuster hit at that time. They included trademarked toys based on the movie characters in the kid’s meals. The burger company also created many advertisements and marketing campaigns with the movie’s actual characters. 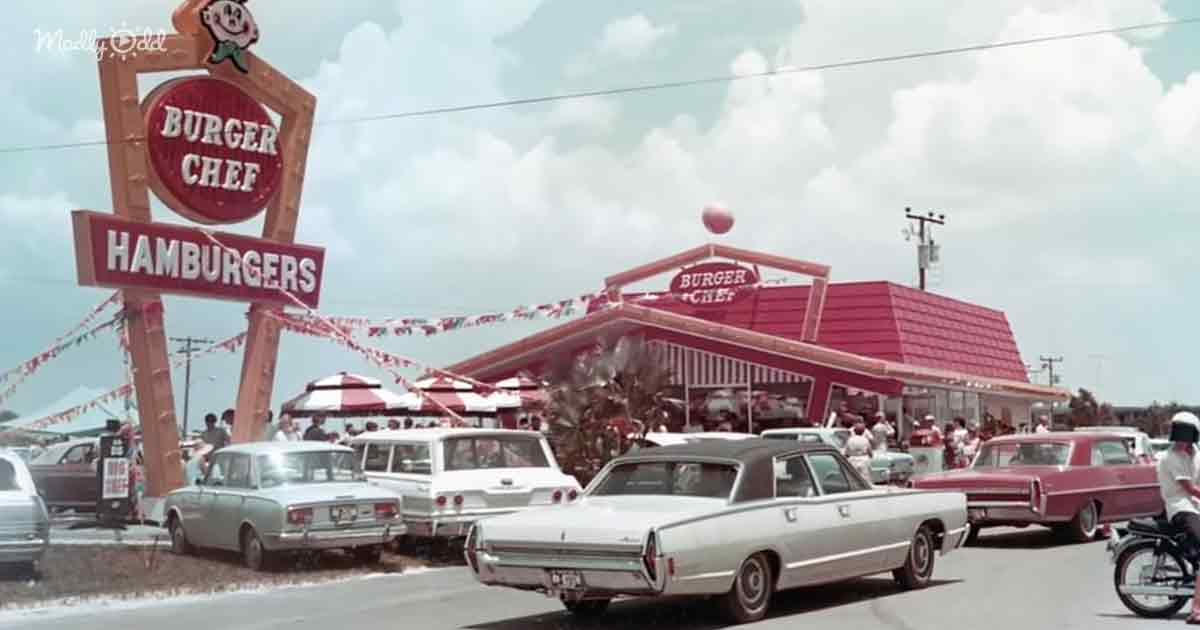 As with most great things, Burger Chef struggled to stay profitable. One of the biggest reasons for this was that they had simply expanded too much, too soon. By the early 1980s, they succumbed to their competitors. They sold off to the company that owned Hardee’s, ending the story of the two brothers that created one simple burger restaurant that quickly became a household name.