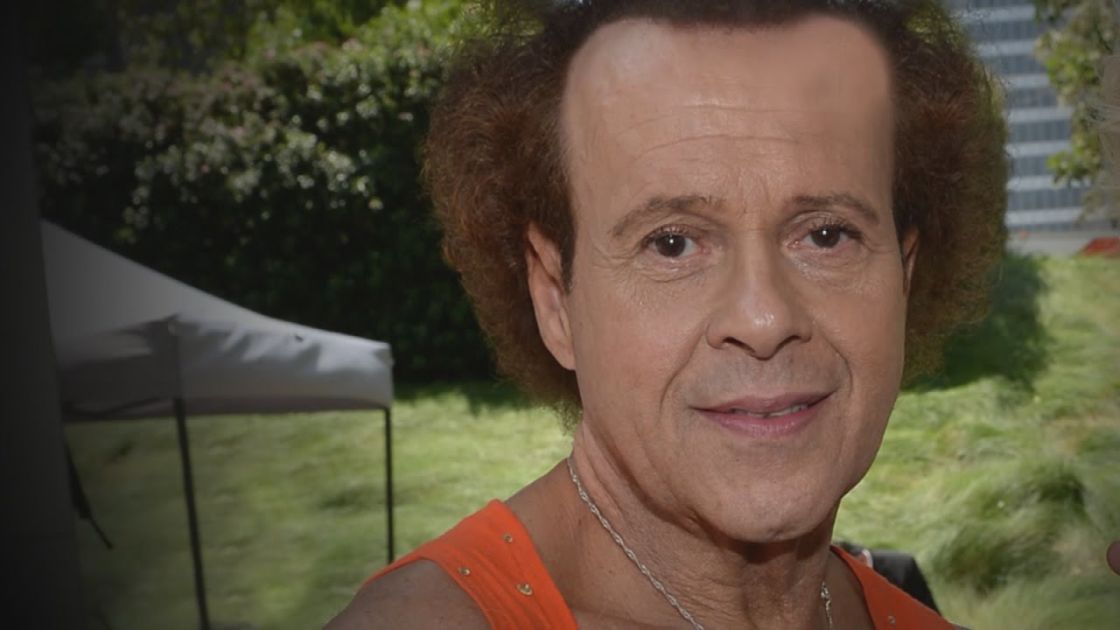 There are some people who have become famous for decades on the sheer basis of their personality, not necessarily their skills.

Richard Simmons is a man who knows a lot about exercise, but people remember him as the boisterous man who never stopped exhorting people to try their best when doing exercise. He had hit tapes like ‘Sweatin’ To The Oldies.’ Simmons basically made working out to music fun. 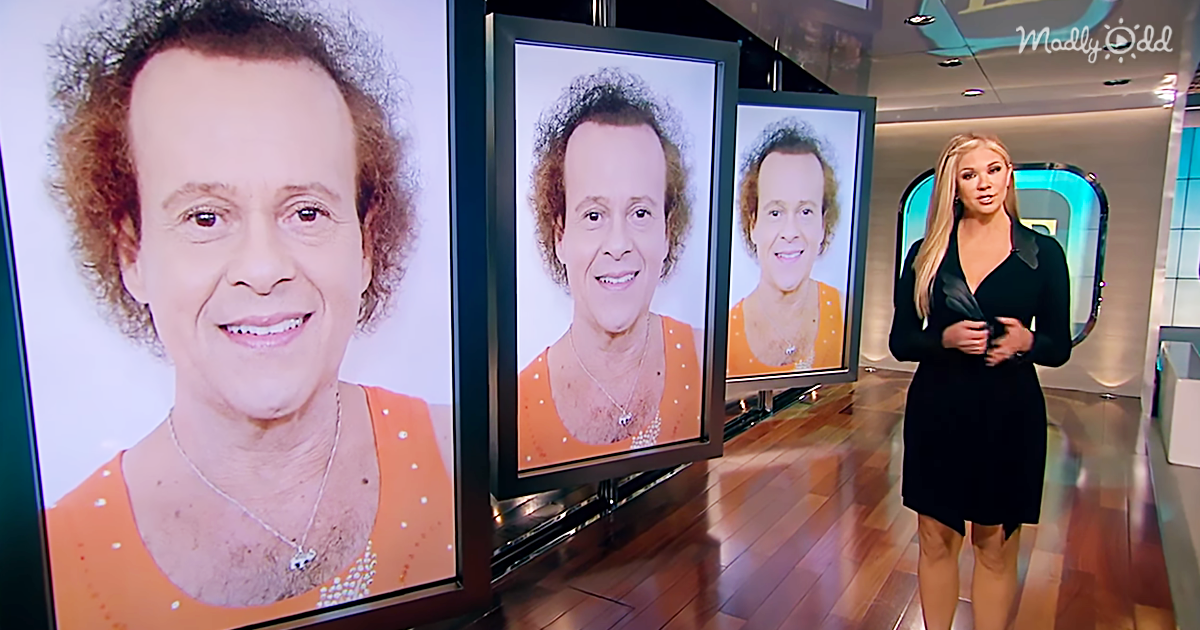 But now an era is ending. Over the decades, we’ve seen Simmons go from someone who was lauded for his efforts to improve everyone’s physical fitness to a punchline. His gaudy outfits and feminine mannerisms made him a target as the butt of many jokes. One doesn’t survive for decades in entertainment without developing a thick skin, though, and Simmons could take those jokes and turn it around with a sly wink and nod.

All good things must come to an end. Simmons is a man who dedicated himself to making other people see the person that they are capable of. He made exercise fun for them. Instead of grunting and sweating in a gym, wishing that time would go faster, he made that time fly instead with the force of his personality. His energy is always off the chart, seeing a slow Richard Simmons is like a Bigfoot sighting – never confirmed. 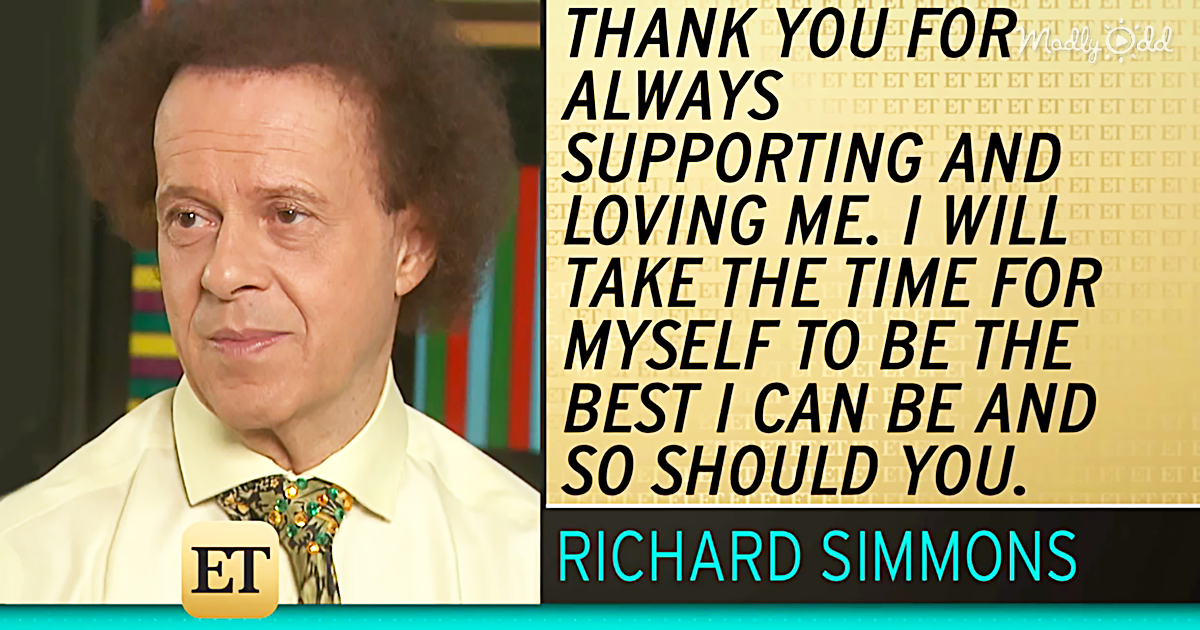 Despite all the rumors about his private life, his sexuality, and anything else, all Simmons wanted to do was help people lose weight and feel good about themselves. It’s a shame that there were those who didn’t want to look at the good that he did and searched for anything that could put him down. I’m glad that he’s gone into retirement, being in the public eye like that has to be exhausting.