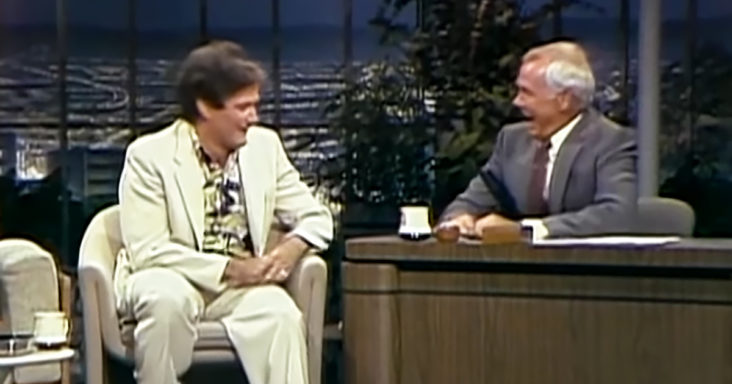 Johnny Carson’s ‘Tonight Show’ was filled with interviews with movie stars, musicians, and comedians. In 1982, Robin Williams appeared on the show to promote “The World According to Garp” and regaled Johnny with his never-ending comedic energy. 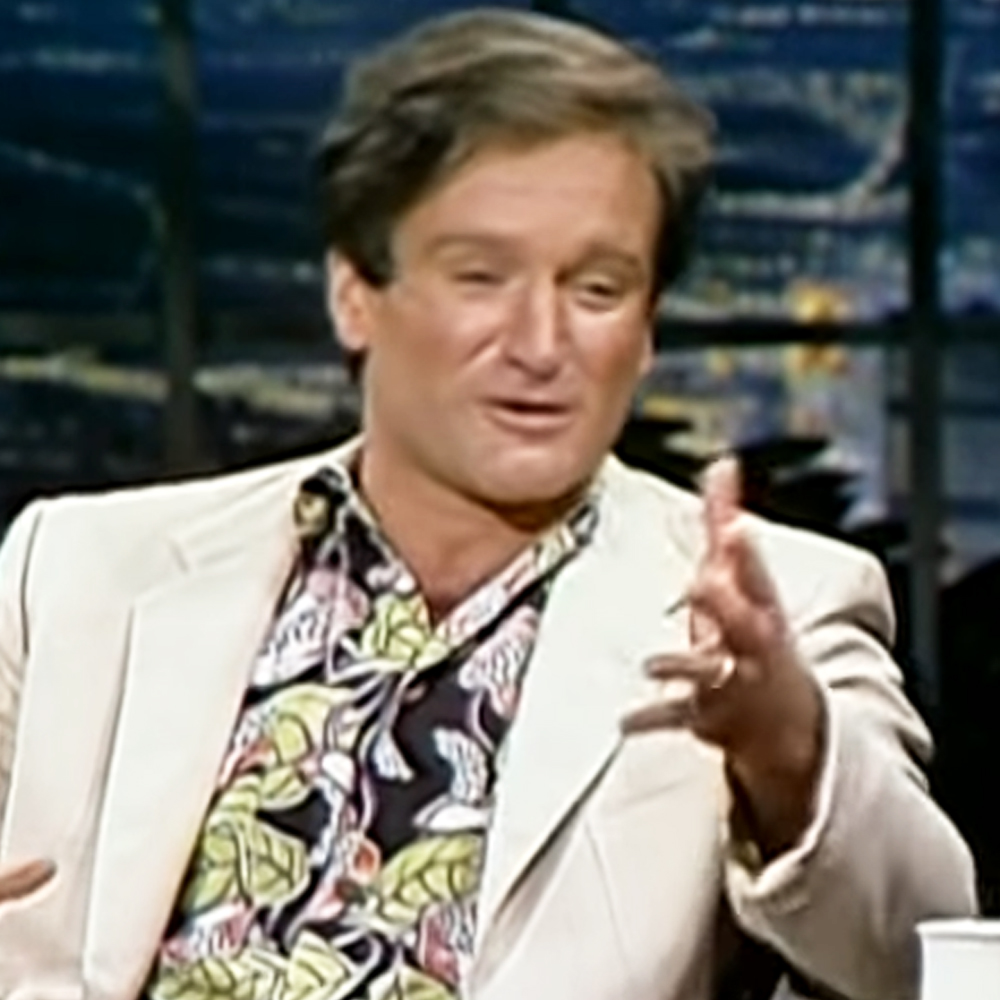 At the start of the interview, it is almost impossible to keep up with all the jokes that Robin is putting out. He’d be cracking up with Johnny over one impression and then looked up, saw the microphone boom, and immediately moved into the next joke. As one viewer commented, “wind him up and watch him go.”

Robin’s interview started off as an impromptu comedic performance filled with his unique talent for improvisation. However, he was there to promote his newest work. When they came back from break, he completely switched gears, and it was a five-minute glimpse into perhaps the “real” Robin. 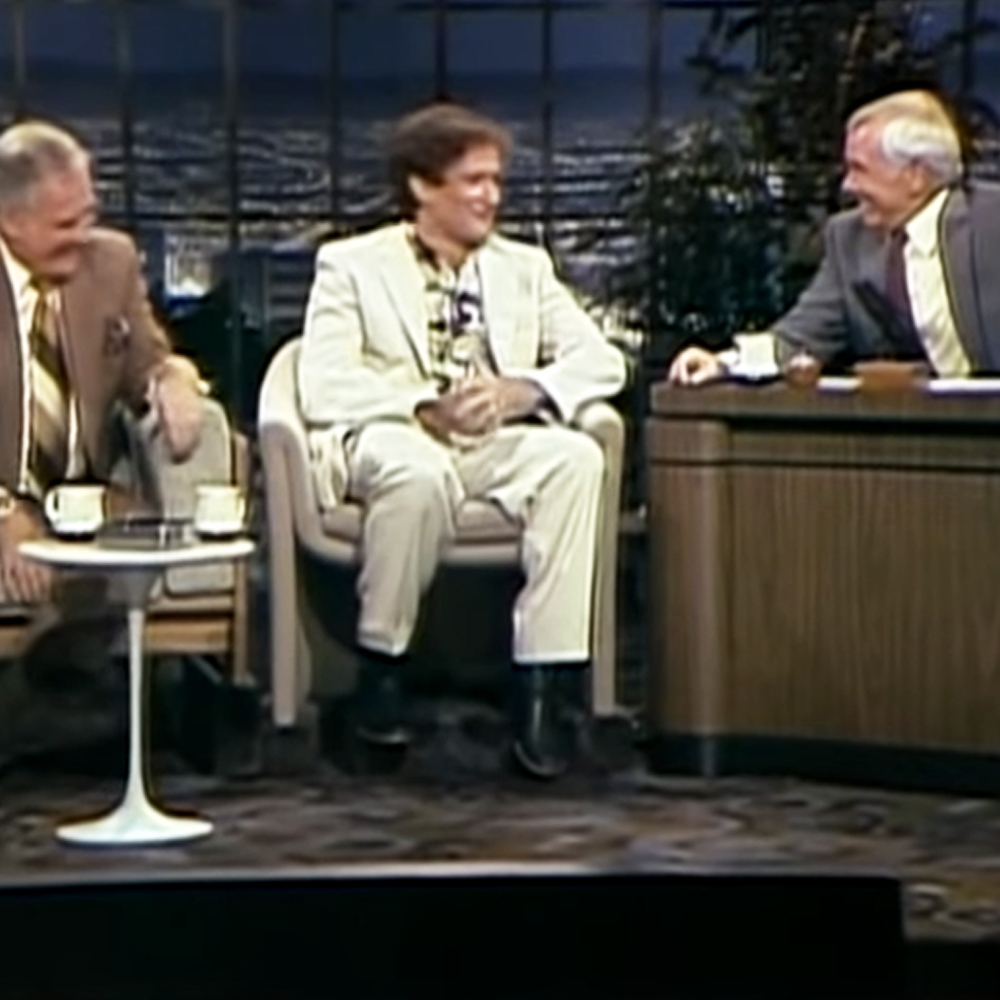 For all his passion for improv comedy, Robin noted that those skills were not used in his role as Garp in the film. He did a hilarious impression of the director expressing disapproval at Robin’s attempts at improv.

Johnny Carson and Robin Williams were comedic legends. One commenter noted that they had watched many of Johnny Carson’s interviews but had never seen him laugh as much as he did while interviewing Robin. 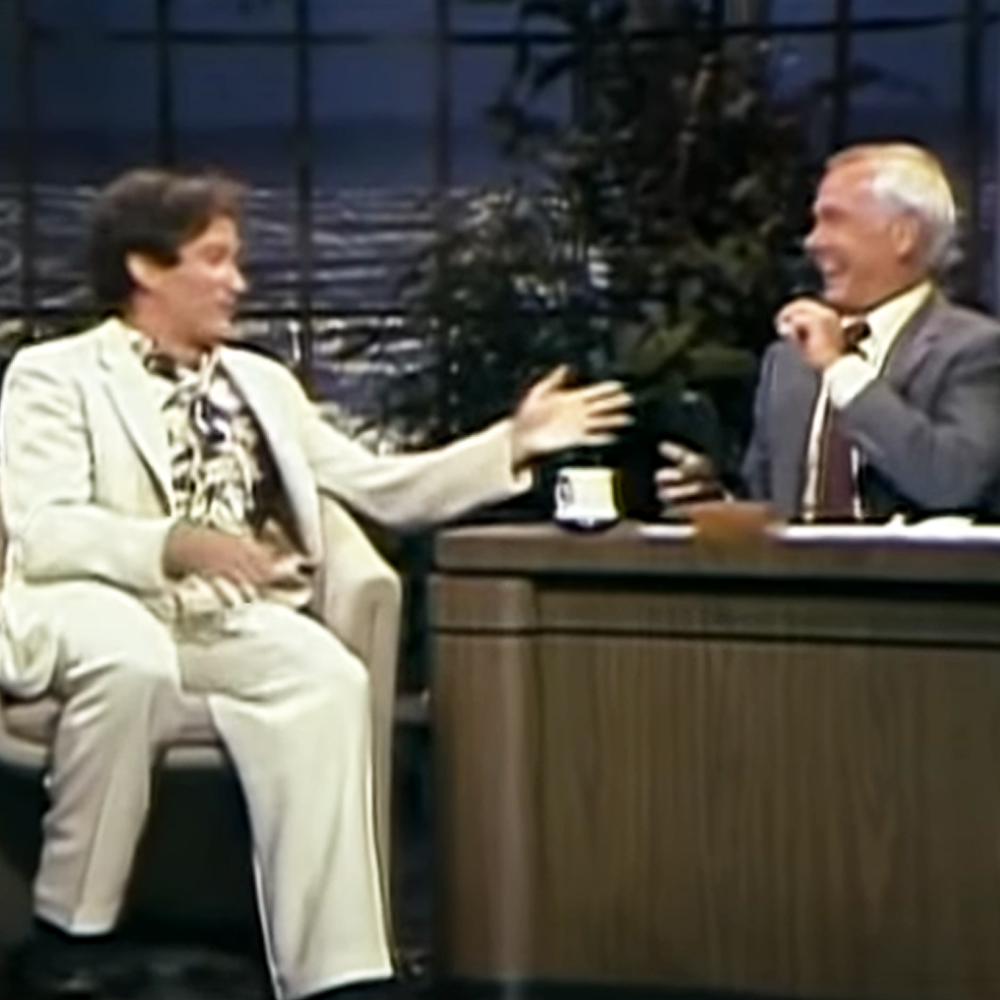 It was also a more extended interview than usual, with over 18 minutes dedicated to their talk. That is a testament to the energy and talent Robin Williams consistently brought to the stage.

Viewers appreciate that they have access to video archives to witness two comedic legends in action. It brings a new appreciation to the pure comedic talent encapsulated by Johnny Carson and Robin Williams.