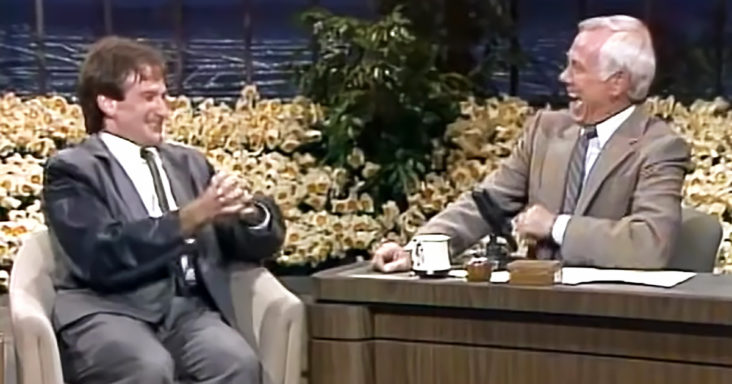 A video of Johnny Carson interviewing the hilarious Robin Williams on The Tonight Show in front of a thousand daffodils reminds viewers of how hilarious late-night television was almost 40 years ago.

The video starts with Johnny telling viewers more about the stunning display of daffodils behind them. They are mesmerized by the colors of the flowers as they don’t look similar to the daffodils Johnny is familiar with.

Next up, Johnny introduces his next guest. Robin Williams was making a name for himself at this time. Not only as a great stand-up comedian but also a very talented actor, and he had a new movie coming out. 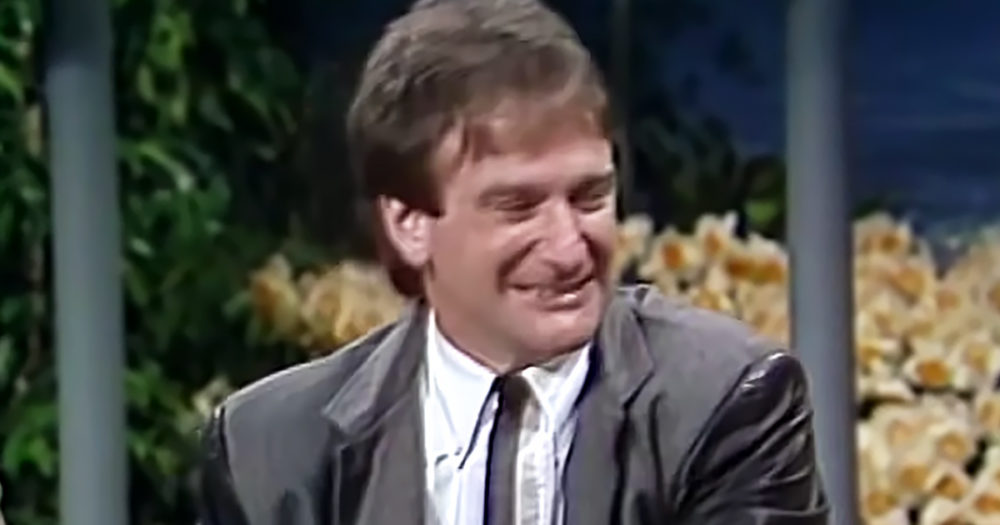 Moscow on the Hudson was due for release during that time. Robin plays a circus musician from The Soviet Union and defects while performing in the United States in this romantic comedy-drama.

After the introduction, Robin explodes on stage, and the energy he brings ignites the audience. Right off the bat, Robin starts making fun of people by impersonating their actions and accents.

One viewer of the video wrote: ‘The explosive laughter he elicits makes you wonder if you’ll die laughing, but then realize you’re healed.’ Robin Williams does not let a moment go by without turning it into a comedic situation.

One viewer left a very helpful tip for viewers: ‘Watch the video first and observe Robin. Then watch it again for Carson’s reactions and facial expressions.’ This is an excellent suggestion as you’ll get double the laughs from the same video.