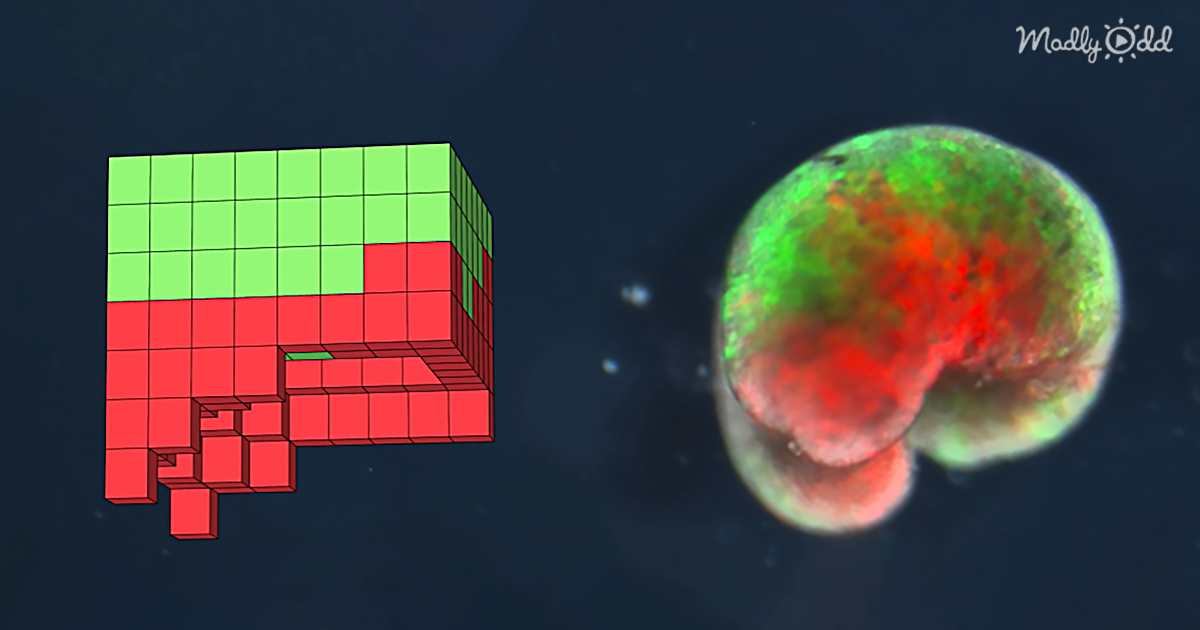 We have all heard of plastic robots, ones that have arms and legs made of artificial materials. Scientists have gone one step further than that. In one Medical journal, researchers from the University of Vermont and Tufts University explain how they made a “robot” from living cells of frog embryos. This creation is named “Xenobots.”

Co-lead author Joshua Bongard described the living objects as “a living, programmable organism.” The creatures are very tiny, about 650-750 microns in diameter. These robots are designed for specialized jobs in many fields. One example is that they can be used to deliver medicines in a patient’s body, exactly where it is needed, as they are squishy creatures.

By developing these organisms, scientists have stumbled upon the Evolutionary algorithm, which copies the natural selection process of life but can modify it to create a specific type of creature. Through their experimentation, they may have found the “Code Of Life,” itself.