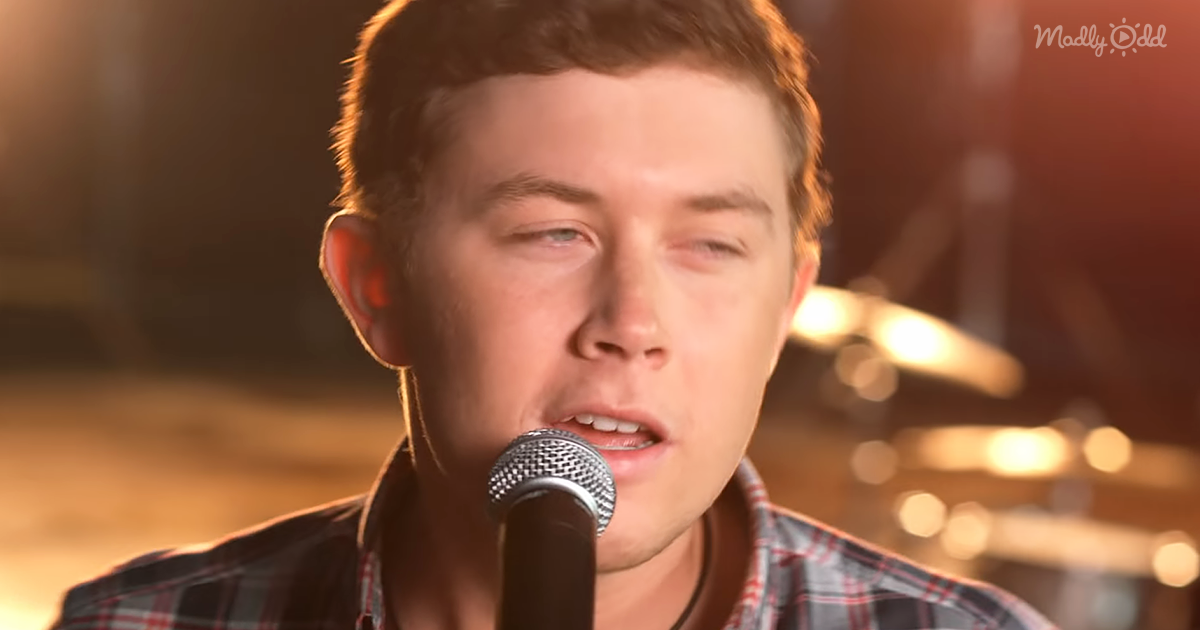 After winning the 10th season of American Idol, Scotty McCreery filmed a music video for his now popular tune, “See You Tonight.”. It opens with a young man dressed in an Army uniform, getting into a classic Ford truck on base.

The first thing this man does is places a picture of what we can only assume to be his girlfriend on the dashboard. The scene cuts to a young girl looking at a picture of the Army man on her phone, as she listens to McCreery’s song.

A montage of clips of the couple together in the past roll through, as the music video for “See You Tonight” plays in the background. You can see how much they mean to each other. Being in a relationship with someone deployed is never easy, and Scotty McCreery does a fantastic job of conveying just that.

The young man surprises his girlfriend, just like the lyrics to the song suggest. Before you know it, they’re wrapped in each other’s arms and enjoying one another’s company once again. This is a wholesome video that makes you feel good after watching it. Well done, McCreery. 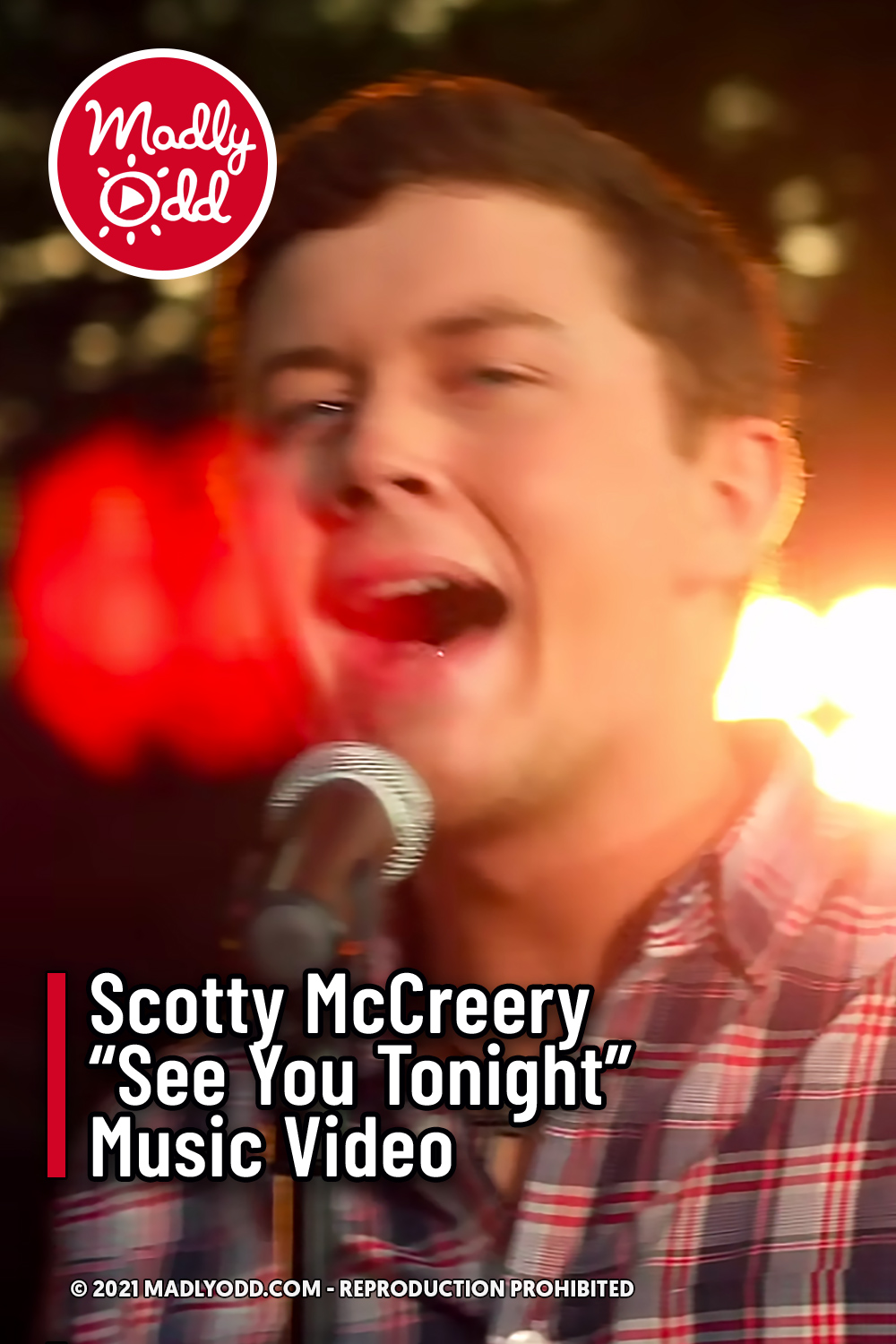